You thought you were just a regular college student… But it turns out you have powers that could either save the world or destroy it! With three gorgeous demigods by your side, you set out on a journey where you’ll discover the secrets of your powers. You may also find what it means to love a demigod…⁠

⁠Get ready to meet the sons of some of the most famous Greek Gods! ⁠ 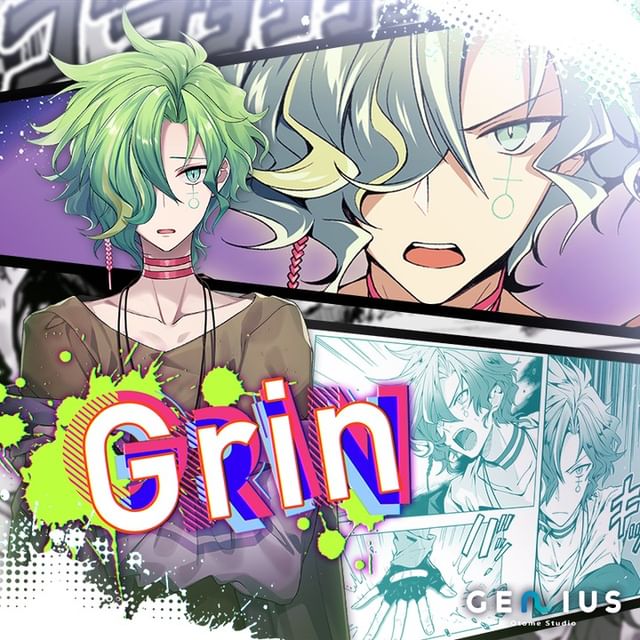 Grin has been your good friend since childhood and has only recently discovered that he’s a demigod. He can be a little timid, but he does everything in his power to protect you from any kind of threat. As you overcome obstacles together on your journey, you begin to feel like he’s more than just a friend. Could he feel the same way?⁠ 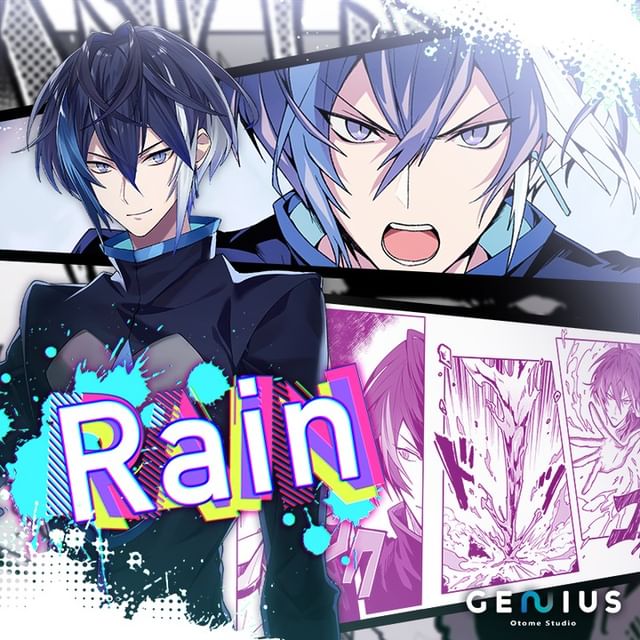 Rain is a son of Poseidon and is much calmer than his good friend Lia. He’s extremely knowledgable about all things related to the gods, but can also hold his own in a fight using his control of water. He sees you more as his student at first, but will you be able to become more than that to him? ⁠

Lia is one of Zeus’ sons and has definitely inherited his father’s confidence! He’s the kind of guy that knows what he wants and gets what he wants. He controls the power of lightning and is second to none in a fight. It looks like he’s taken a special interest in you, but will you be able to keep up with him? ⁠

Comments on «Demigods of Destiny»