Dive headfirst into Provenance City's beastly crime-fighting underworld and stop The Ringmaster from taking over your metropolis!

One night, you fall asleep at the city library and wake up to discover three beastly superheroes arguing. Suddenly, you find yourself dragged into their secret world—one where animal hybrids are oppressed and corrupted, or become disgruntled vigilantes like the Enigma Squad. With your lab connections, street smarts, and animal instincts, they need you to help their cause against a growing threat terrorizing Provenance City—The Ringmaster. Fighting crime together isn’t always easy, but forging new bonds sparks closeness and romance while stamping out evil and bringing justice back to the city—Enigma Squad assemble! 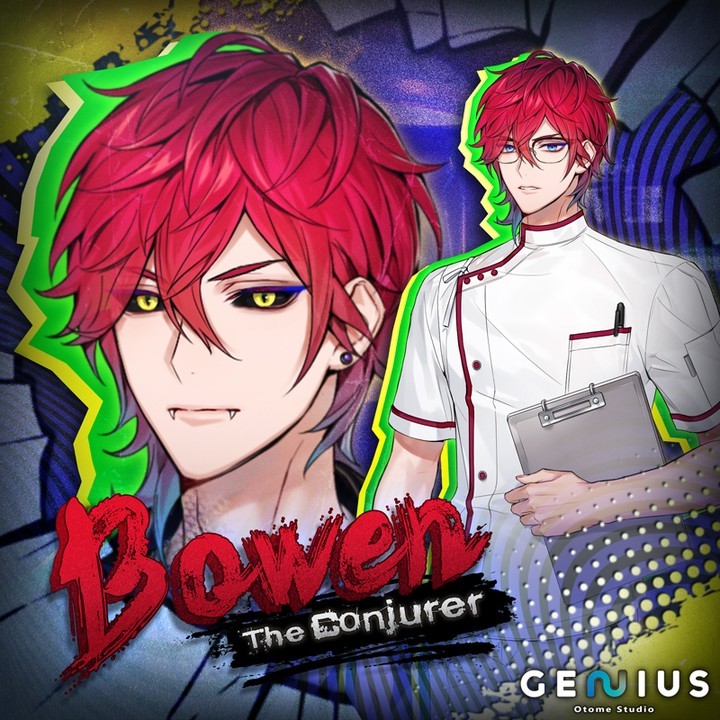 “Life always has a way of surprising you, for better or for worse, doesn’t it?”

Doting doctor by day and flirtatious spellweaver by night, Bowen stands for truth and justice. A brilliant mind renowned for trailblazing research, Bowen hails from one of the wealthiest families in Provenance, though that doesn't deter his selfless philanthropy. Determined to save his fair city, Bowen is eager to put you under his spell and make you a formidable ally. Can you help him see that he is more than his cursed bloodline? 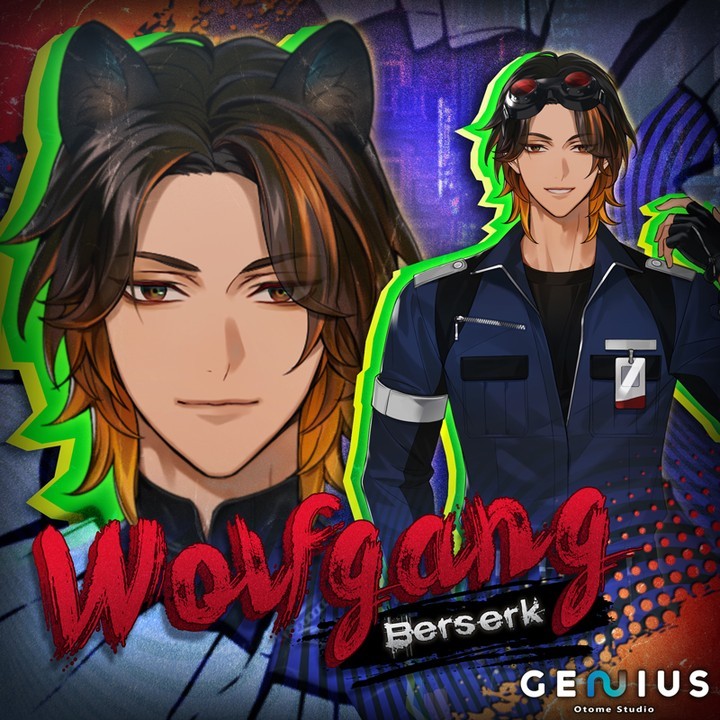 “Poke the bear and he eventually bites back, honey!”

Self-proclaimed Prince of the Underworld and human tank, Wolfgang grew up in a tough neighborhood, hitting the streets at a young age to work for a small-time gang. But when the leader of his gang joined forces with the local mafia, Wolfgang decided things were getting a little too destructive for his taste. Now the slick-talking, street-smart vigilante acts as a trusted liaison for those who can't turn to the cops when they're in trouble. Will he stick to the path of justice or be tempted to succumb to his old ways? 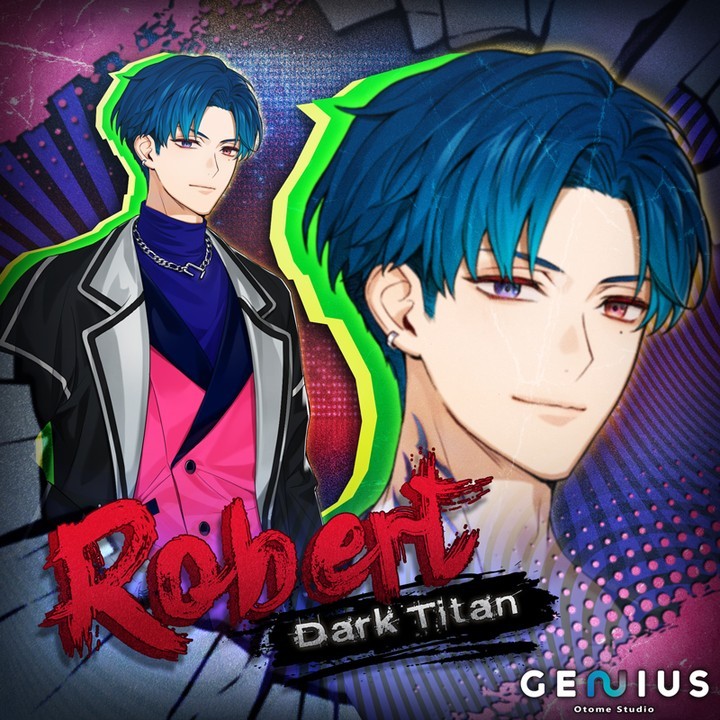 “When we first met, I didn’t want to believe you were real...”

Ingenious, devil-may-care psychologist and stealthy, amphibious shadow, Robert’s chilly, complex nature often causes him to clash with others. Exploring the mortal mind has given him an edge against his enemies, but has also provoked callousness in his heart. A long way from home, Robert’s solitary shinobi roots still influence every facet of his busy life in Provenance, but joining the crusade against The Ringmaster’s scourge is testing his boundaries and patience. Will he be able to trust and warm up to you as a new addition to the team?