Fate of the Foxes

Legend tells of three fox brothers who once protected your town and were worshipped as gods, until one day, they turned on humankind. Desperate, the townsfolk called on Inari, god of foxes, to save them. Her response was to grant a local girl the power to bring the three unruly deities to heel. Or so they say…

As a history student, you’re familiar with the story, but a visit to some local ruins brings the tale to life when you accidentally release the three fox brothers into the modern world. It’s up to you to uncover your heritage and seek the relic needed to set things right before chaos engulfs your town once more!

Uncover your destiny in Fate of the Foxes!

Being the Emissary of Inari is supposed to be a blessing, but when you end up having to serve three unruly fox gods, you have your doubts. With every fragment of the fabled Hoshi no Tama apparently snatched away by none other than your closest friend, completing your destiny and sealing them away seems further beyond your reach than ever.

Fortunately, the worst of times sometimes bring out the best in people, and there are signs your companions may be more bark than bite when it comes to resenting humanity, and maybe even you in particular. Just as well, because you have a feeling that the bonds you forge may well be the difference between this tale ending in triumph or tragedy…

Will you band together in time to defeat your real adversary?

Find out in Fate of the Foxes – Season 2! 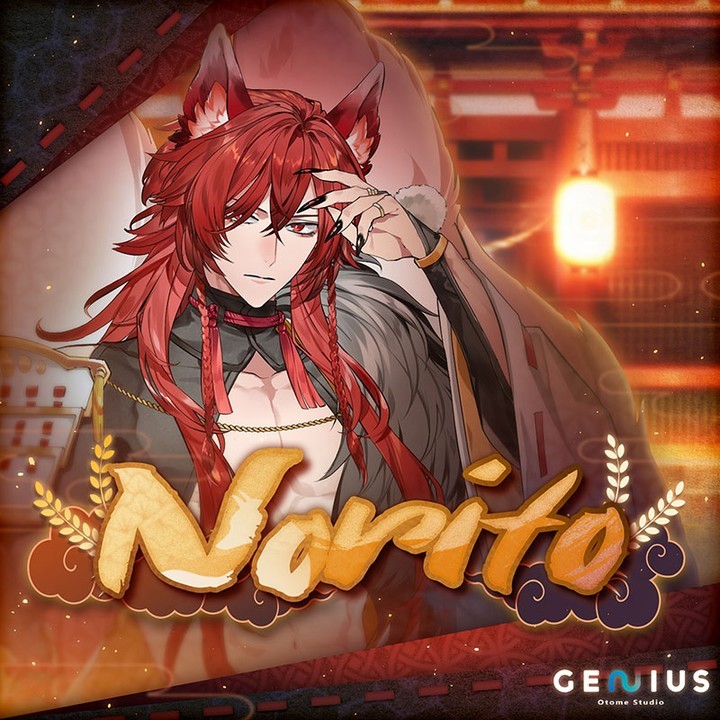 Haughty and hot-tempered, Norito is the eldest of the three brothers and accustomed to having his way. He regards humans as a nuisance at best, if not an outright obstacle to his boundless ambitions. With eight glorious tails reflecting his strength, he requires only one more to achieve full godly status. In his mind, you can either be a help or a hindrance…

With all his efforts toward reclaiming the Hoshi no Tama unraveling before his eyes, a meltdown of epic proportions from this hot-headed leader seems inevitable, with you as its primary target. But when a shadow from the past throws new light on old transgressions, you catch glimpses of a Norito that isn’t just a willing ally, but perhaps something more… 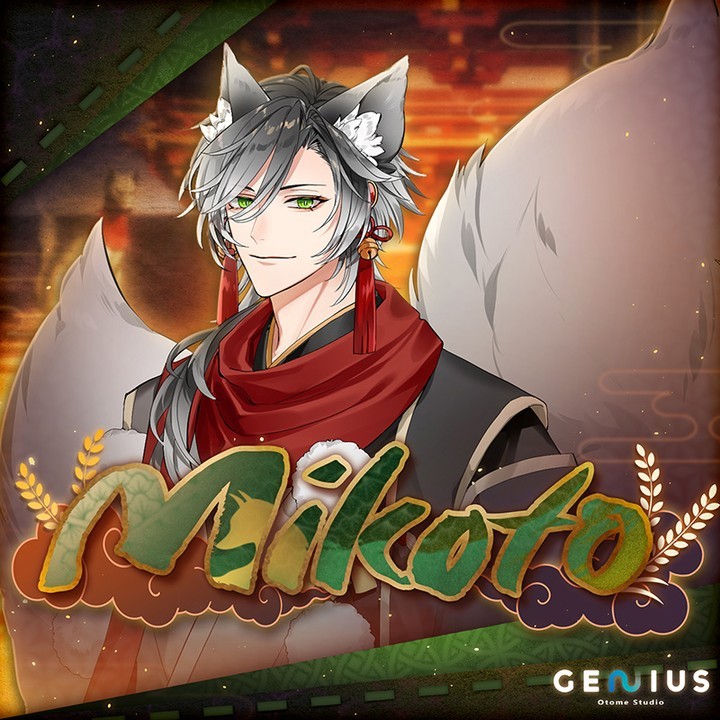 The epitome of a cunning fox, Mikoto has a temperament to match his three ashen tails. Loath to let his temper get the better of him, he watches and waits, keeping his sharp eyes open for a chance to further his own interests. His sadistic nature means that the surest way to make him your ally depends on your willingness to offer your humble servitude…

Never one to let emotion get the better of him, Mikoto takes your recent setbacks as a challenge to be overcome through his wits and cunning, especially when his brothers might be tempted to give in to rage and despair. While you may have been lacking as a servant in his eyes, there is still hope you might win his approval, and maybe even his heart… As the youngest of the three brothers, Kanoto is the most inclined to view humans in a positive light, although he still treats them as playthings. Having only one tail, what he might lack in raw power he more than makes up for in enthusiasm. With his brash and fun-loving spirit, he might just be the ally you need to wrangle his brothers and set things right…

While his constant antics and flirty nature can make for some awkward moments, the boundless optimism of the youngest brother is a welcome source of light when everything else seems dark. As you’re learning, even a spark as bright as Kanoto can still carry a shadow on his heart, and the path toward a radiant future is often easier to walk in company… 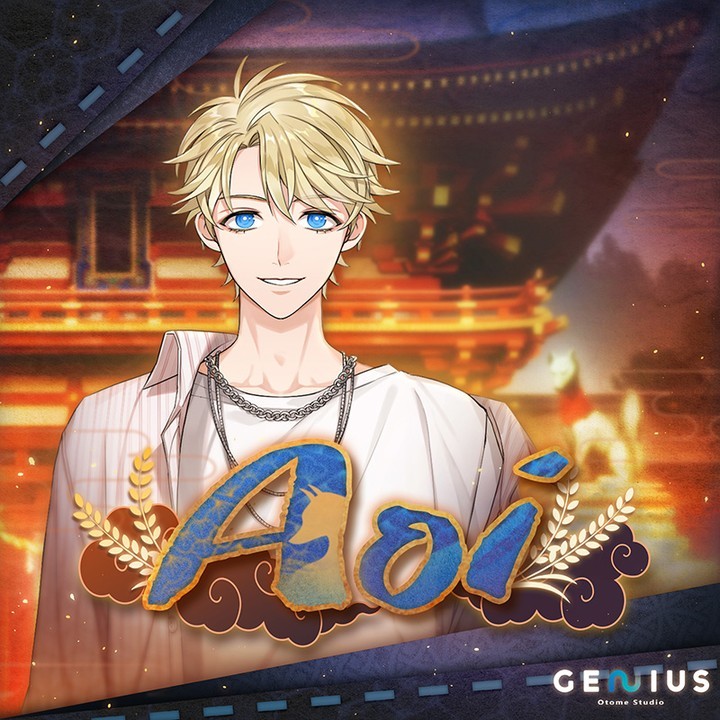 Friend or foe? You’re unsure which way things will go when your closest friend Aoi runs off with the pieces of the Hoshi no Tama. Aoi’s been by your side since the start of all this, so why would he wait until now to betray you? Has this been his goal all along, or is someone else pulling his strings?

Comments on «Fate of the Foxes»