Your beloved grandfather just made you the manager of his apartment complex, but between its bad reputation and strange phenomena, the building is in danger of being demolished…

As if that wasn’t enough to deal with, you quickly discover that the complex is a hub for magical beings from distant realms! Now it’s up to you and your tenants—a delinquent dragon, a shut-in elf, and an eccentric beastman—to stop your home from being redeveloped. Can you get them to trust you and work together before it’s too late? 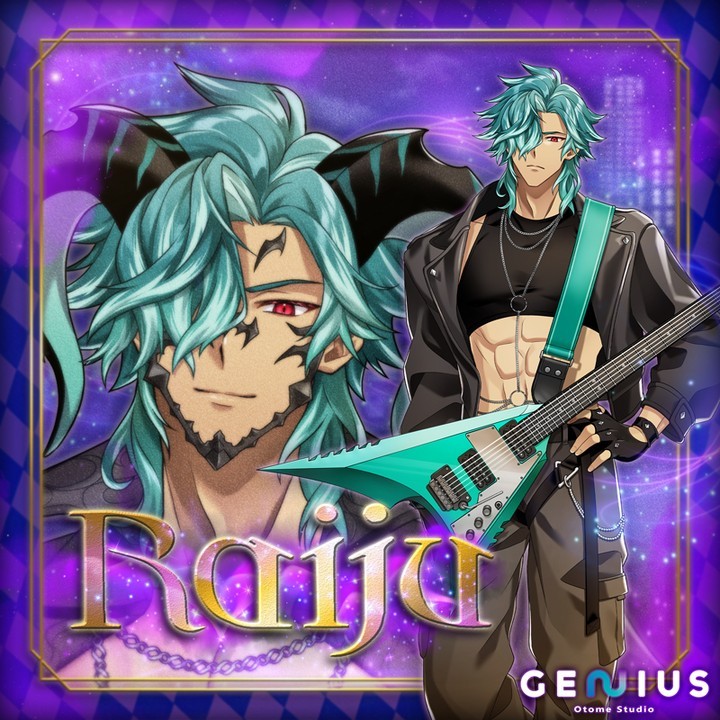 This robust bad boy is a lead singer and guitarist in an underground band, which explains the noise complaints you’ve been receiving. Aloof, Raiju thinks everything’s about him. Tired of being treated poorly for his dragon blood, he ventured to Earth to make a fresh start and fell in love with the music there… Can you tame this renegade rebel, or will you send him off to find a new home? 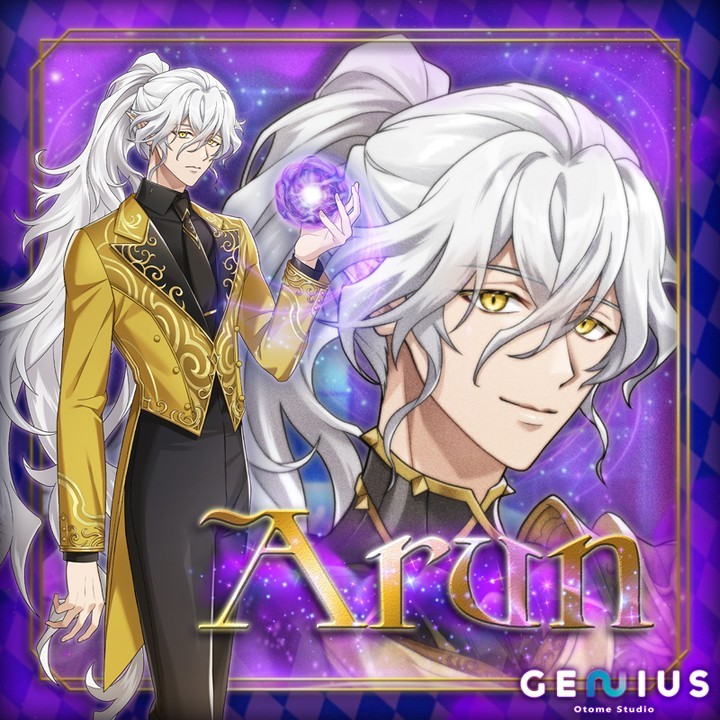 Standoffish and nerdy, Arun’s a computer tech who works from his room. He always looks stern when you see him, but he’s actually just nervous around humans. He much prefers the company of his pixie familiars, who tend to slip out of his room and cause mischief around the neighborhood. Can you help this shut-in see that humans aren’t so bad after all? 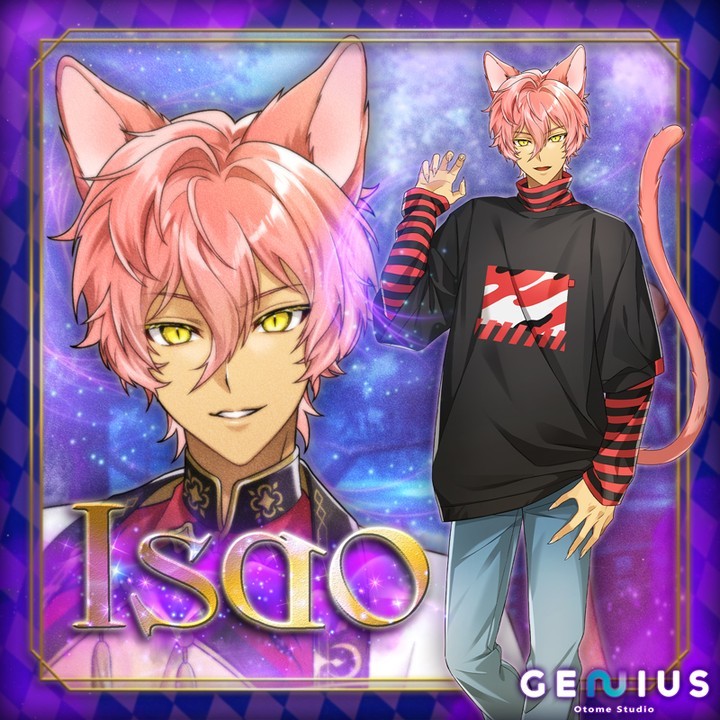 This young eccentric marches to the beat of his own drum. Although friendly and easygoing, Isao loves to tease you and the others. To him, there’s nothing more exciting than seeing the dragon lose his temper… Still, he’s definitely the easiest to talk to out of the tenants. Swirling rumors say he’s of royal blood and the only survivor of his homeworld… As time goes by will he open up to you more?

Comments on «My Magical Boyfriend»