Your humdrum days are interrupted when you and your sister wake up with strange tattoos. Three handsome beastmen appear and reveal that you hold the secret power needed to coronate a king in the Dark World. But before you can react, a villainous demon kidnaps your sister, vowing to come back for you next!⁠

Suddenly, you find yourself caught up in a dangerous war for the crown. Cross-species diplomacy is no walk in the park, but affairs of the heart are even more volatile... Harness your newfound power and make decisions that will dictate your path to romance. Can you save your sister, bring peace to the Dark World, and find true love along the way?

The beastmen have returned. Prince Shiryu and the demon assailant Krauser may have set aside their grievances in Season 1, but the rest of the Dark World isn't so quick to forgive and forget... When an evil council of elders threatens to destroy their shaky truce, you are called upon to crown the new king and bring peace to the Dark World once and for all.⁠ 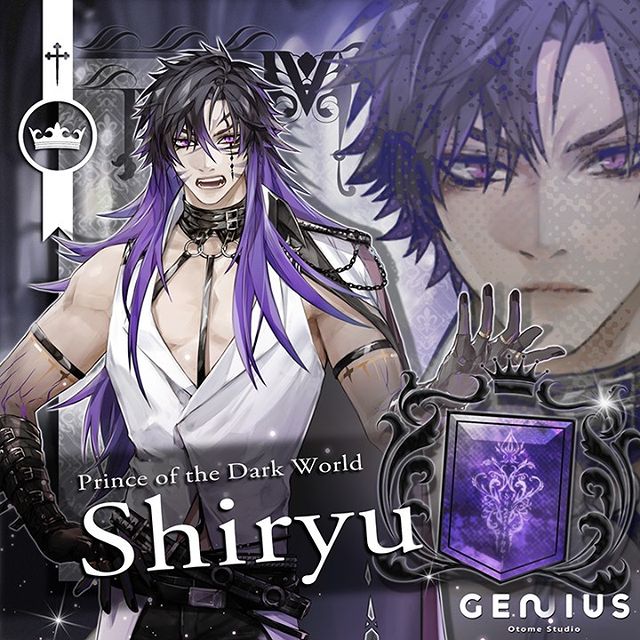 ⁠As the Dark World's arrogant crown prince, Shiryu's prideful, alpha-male attitude causes you to butt heads. However, it's clear that he's a natural-born leader who cares for the people around him. Shiryu has an inspiring vision for his kingdom's future, but he needs your help to get there. Will you stay by his side until the end?⁠

The arrogant crown prince of the Dark World, Shiryu's prideful, alpha-male attitude often has the two of you butting heads. Shiryu is so close to claiming the throne, but when an unexpected enemy forces him to question everything he believes in, will you stay by his side until the end?⁠ 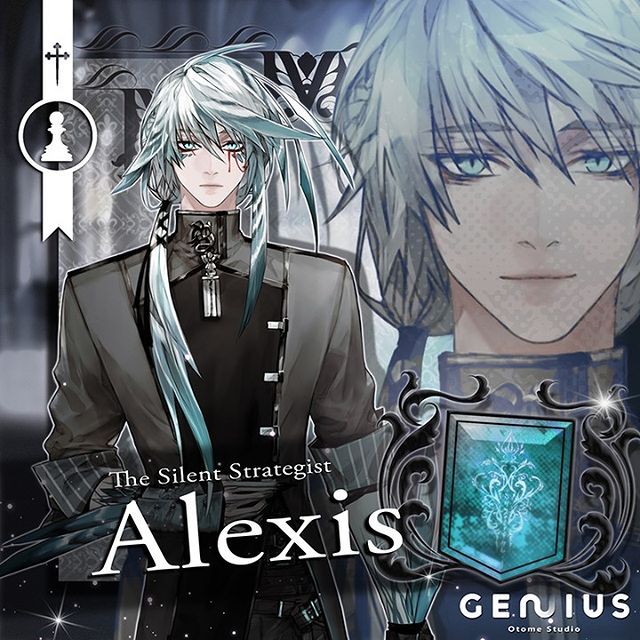 This cool, unapproachable royal advisor is a man of few words. Alexis' subdued demeanor makes him a good listener, but few have bothered to understand the man inside… Can you help him analyze his own heart?⁠

Ever the tactician, Alexis has a plan for everything—until he learns the institution he's prepared for his whole life has fallen into corruption. Now lost and uncertain of his future for the first time, can you carve a new path together?⁠ 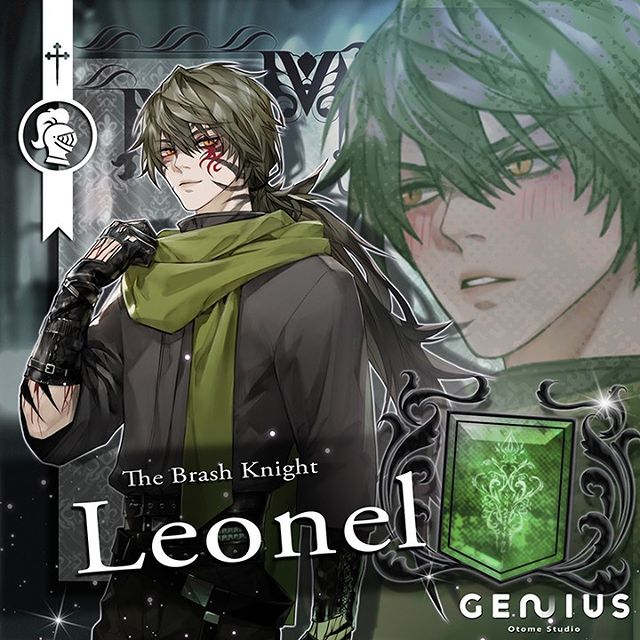 Hot-headed but loyal, Leonel worked his way up from humble beginnings to serve as a royal guard. He tends to act before he thinks and isn't good at expressing his feelings, so his impetuous attitude keeps you on your toes. Can you show Leonel you accept him for who he is?⁠

Hotheaded but loyal, Leonel has worked his way up from humble beginnings to serve as a royal guard. When he's forced to fight his comrades, can you convince a conflicted Leonel that only he holds the key to their salvation?⁠

When Krauser kidnapped your sister, he set off a chain of events that changed both of your lives forever. Now that he’s fighting for good, you sense a budding romance. Will you and your sister’s powers combined be enough to save the Dark World and all of demonkind?⁠