You always have your finger on the pulse of local anomalies, folklore, and school scandals, giving you somewhat of a reputation as a meddler. Even the new transfer student, Yusuke Mallory, can't catch a break from your curiosity.

But what all-star jock, Gavin Hallow, your next-door neighbor, Sevrin Laurellane, and fellow classmates don't realize is that you're actually an elite monster hunter. As an acolyte of the Dark Seekers—a 17th-century Order of humans who combat supernatural minions—you’re one of the hidden protectors of Crimson Hills. But one evening on your way home, you witness three bloodthirsty monsters—a vampire, an oni, and a beastman—fighting off swarms of undead. Your natural instinct is to attack—the only problem is they’re also your classmates!

Are you willing to carry each other’s secrets while keeping the darkness at bay in Crimson Hills? 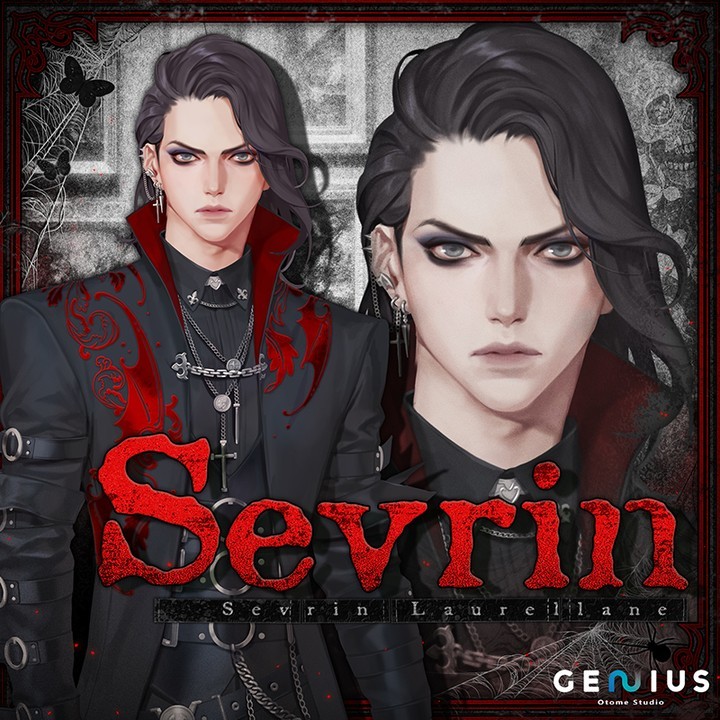 “I know it hasn’t been easy for you accepting that we—that I—am not human.”

Torn between blending into human society and embracing his true vampire self, Sevrin walks a solitary path as a Crimson Seeker—supernatural beings who defend Earth from rogue monsters and dissenters. He encounters much chagrin from his familial brood—Clan Laurellane—and has become a walking target for other vampires who disapprove of his heroic creed.

When not eradicating unholy spawn, this undead teenager likes to unwind with poetry, art, bad horror movies, or a delicious slice of pizza. As next-door neighbors, you’re the friend he turns to in times of solace. But could that friendship transform into something more? 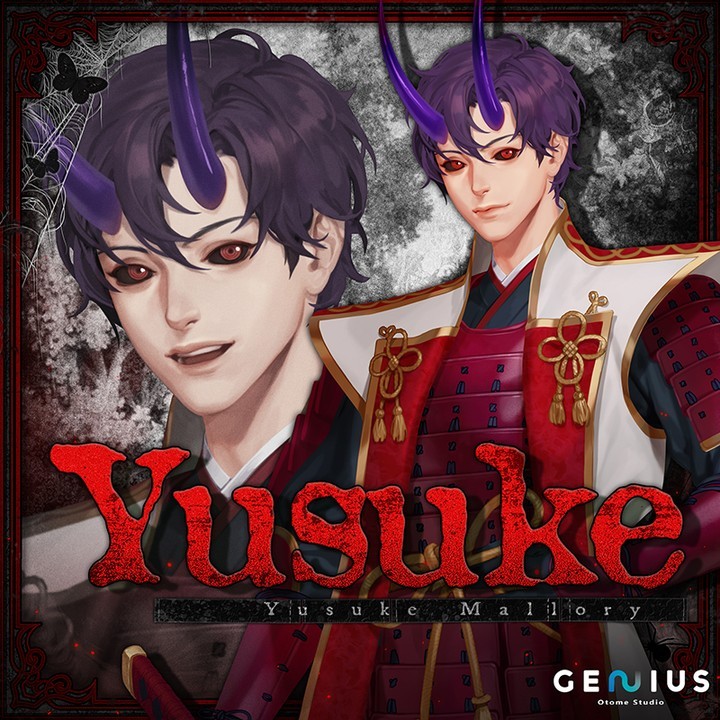 Oni and mighty swordsman Yusuke is a long way from home. Due to supernatural hyperactivity in Japan, his yokai sect has been part of the Crimson Twilight for centuries, keeping order in the land of the rising sun.

While navigating the human world, the brooding teen finds cultural adjustment difficult in Crimson Hills. Though perhaps spending time with each other as mutual history buffs might be the best way to bring him out of his hermit shell…

“The only way we’re going to save the world is if we work together. That also means looking out for each other…”

Crimson Hills High superstar jock Gavin Hallow has had a bone to pick with you ever since you printed ‘misinformation’ about his ‘cat phobia’ in the school newspaper.

But this self-proclaimed cat lover and playboy flirt has a furry secret of his own... Intent on becoming as strong as possible on and off the football field, Gavin takes pride in his position within the Crimson Twilight—relishing his role as a magical ward specialist and chronicler.

Can you learn to cooperate and obliterate hellspawn together, or will you continue to butt heads? If you look deeper, you may be more alike than you both realize…