What secret plots might be hiding in an otherwise peaceful hospital? And where is your romance with the handsome doctors leading? This is a love story set in a hospital full of handsome doctors, spine-tingling suspense, and lots of drama!

You wake up in a hospital bed after having suffered a grave injury. The only problem is… you can’t remember a thing! When you meet with your chief supervisor, you’re pulled into a sudden flashback.

… a woman is being killed…

At first, you think my mind is playing tricks on you. That is until you hear about a woman’s death the next morning. After fighting to get through the crowd, you see the woman who died is the same as the woman from your flashback. Who is this woman? What secrets could the hospital be hiding? Can you regain your memory? 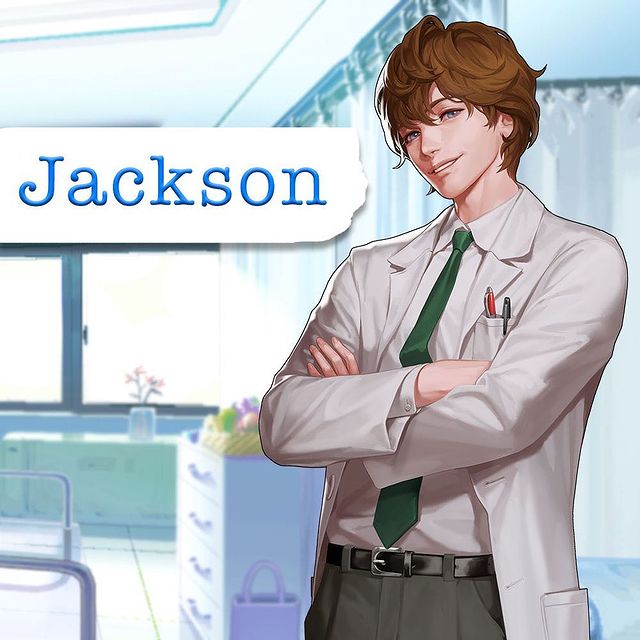 He leaves a bit of a strong impression at first with his overconfidence and slight narcissism. He was a bit of a lone wolf who doesn’t have the trust of many others, but he is inspired by your resolve to seek the truth. He investigates with you to truly understand what secrets hide behind the hospital doors. 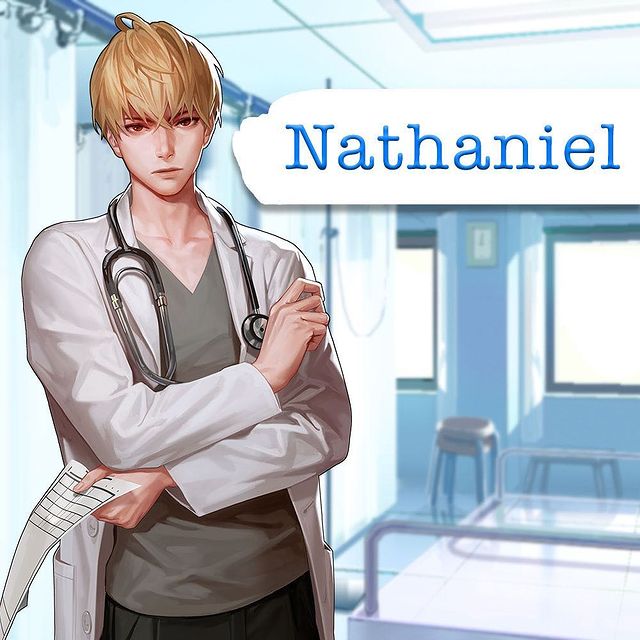 He is a cool-type physician.

Although he is a talented doctor, he is not good at dealing with other people and cannot show his emotions very well. He has been working for a long time at the hospital and seems to have a considerable attachment to it. He is working on his own to find the truth behind the disappearance at the hospital. 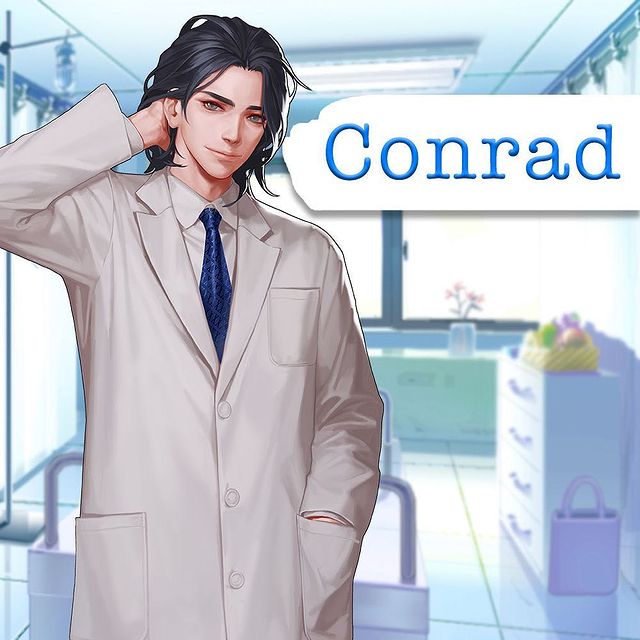 He is a playboy at heart but very mature. He has known you for a long time and considers you to be like a little sister to him. He is well known for his superior knowledge of pharmaceuticals. He is someone who is always calm and collected but has built walls between himself and others.