Life as a high school student is boring. Fortunately, your best friend is there to share the exciting fantasy stories she writes. You always seem to gravitate toward the villains though. So much, in fact, that it inspires her to write you into her next novel as one. But it’s only a story… right?

Next thing you know, you’re thrown into a fictional world where three handsome men all fawn over you. Everything seems great, until it soon becomes clear that you've somehow become their demon princess, and the three are now counting on you to follow through on their plot to kill the human king! 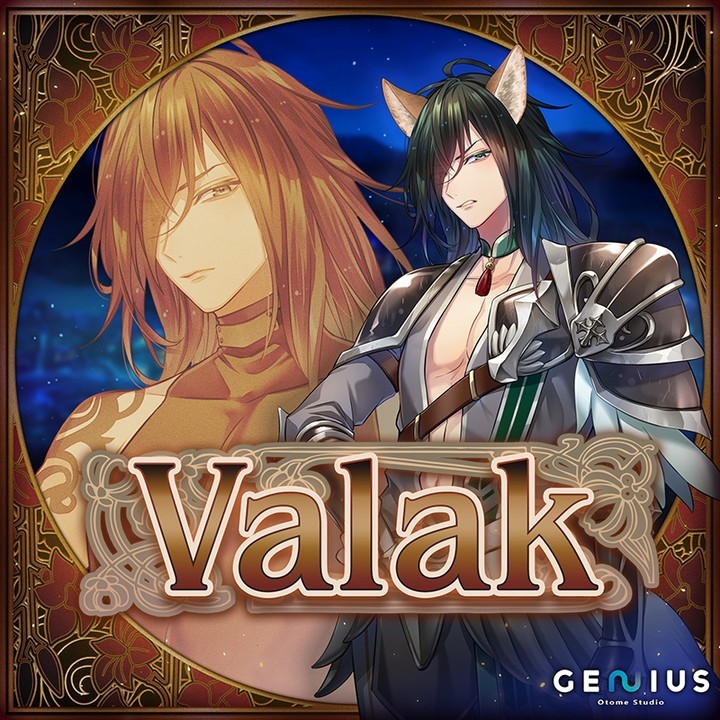 Don’t let his ears fool you—Valak is no puppy. Part human and part fox demon, Valak is your most dedicated companion. With heightened senses and an undying sense of loyalty, he’s a valuable asset to your team. Beneath his brash exterior, there are hints of a brooding secret though. Will you be the key to unlocking his past? 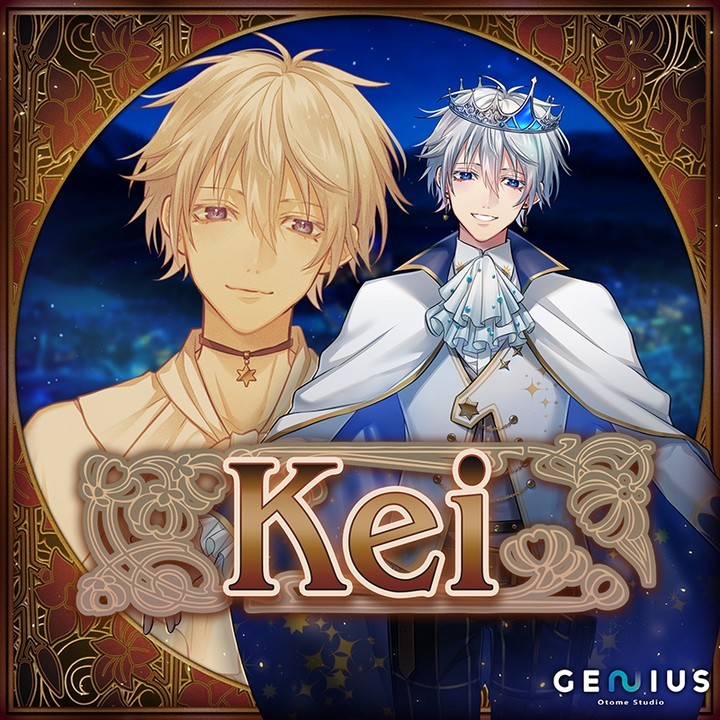 Head Chieftain of the Demon Tribes

Caring and sweet despite his imposing appearance, Kei is anything but what you might expect from a chief of demons. With an abiding hatred of humans for their past atrocities against your kind, he is the driving force behind the conspiracy to unseat the human king. Will you find a way to conquer his dark heart and unify your people? 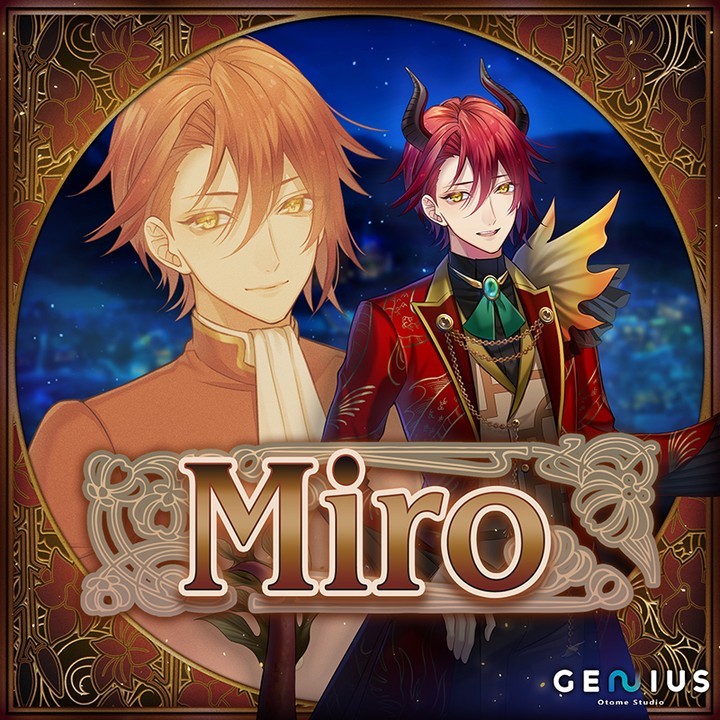 The Stoic Politician with Dragon Blood

With the blood of dragons coursing through his veins, Miro is an enigma both inside and out. As Prime Minister, he holds an important role in the affairs of the kingdom, but he never seems too busy to spare a moment for you. With dreams of living a peaceful life away from the palace, will you throw everything away to join his flight of fancy?