Working at your stepfather’s real estate company gets a lot more complicated when three animal spirits reveal themselves to you. Calling themselves Protectors of the Sacred Forest, they come in search of a new Forest Guardian and the means to save their home from impending destruction.

Things turn explosive in more ways than one when a series of arson attacks seem to target your worksite, and it’ll be up to you to manage tensions on both sides as you race to unmask the culprit.

Faced with the question of siding with humans or spirits, career or conviction, your head or your heart—which will you choose?

Are you ready to accept your role as Forest Guardian? 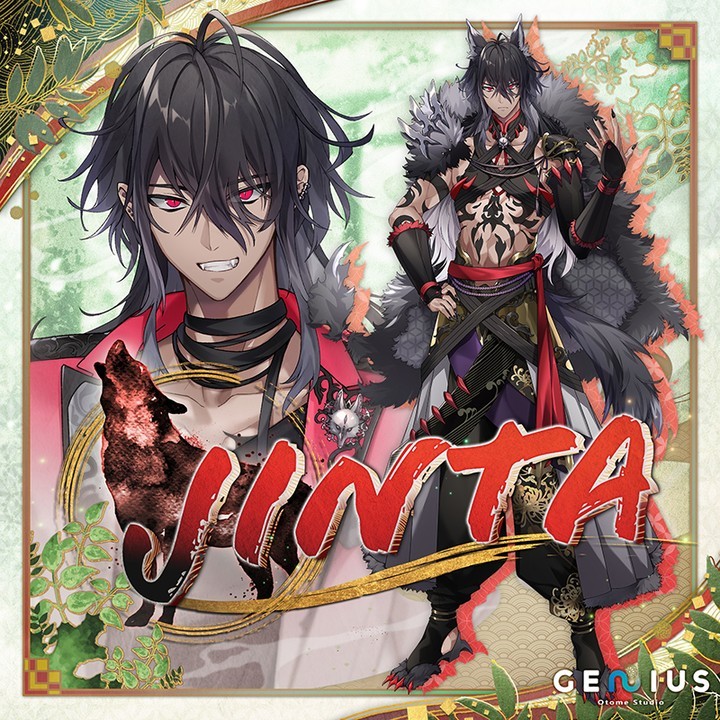 Leader of his pack and a fierce critic of humankind, Jinta has a bite that matches his bark. His love of the forest is all that convinces him to give you a chance. Can you earn his trust and secure the loyalty of his forces for the grand battle that looms ahead? 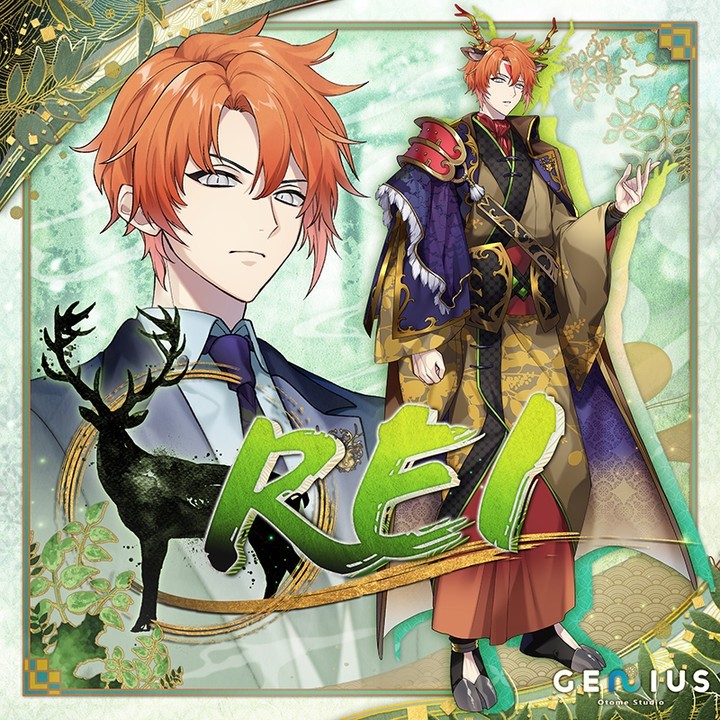 Carrying antlers means having poise and balance, both of which Rei has in spades. Having spent the longest time in the human world, he enjoys respect in your company and has quite a few admirers. Can you help ease the burden of past transgressions? 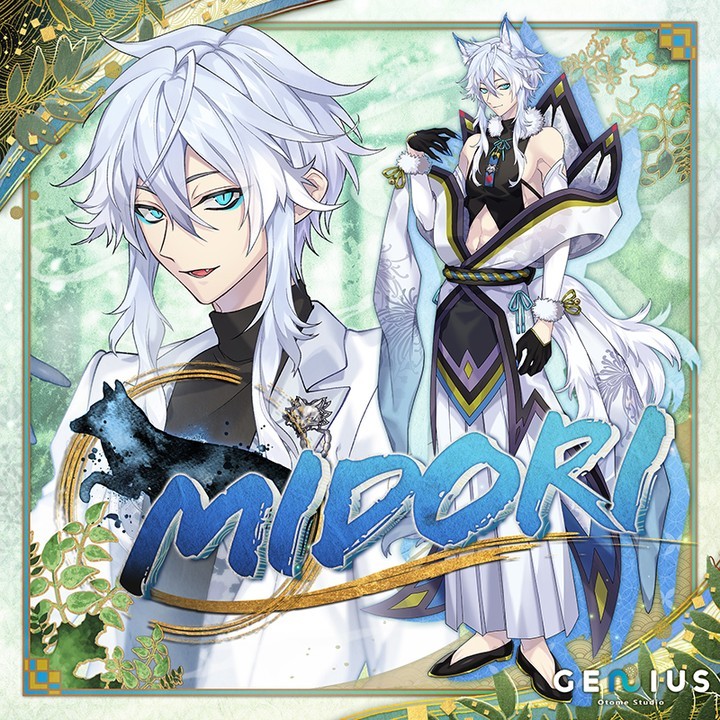 As charming as he is unflinchingly optimistic, Midori brings an electric atmosphere to every one of your encounters. Behind those sharp eyes lies a history both tragic and captivating. Can you be his spark of hope when storm clouds gather? 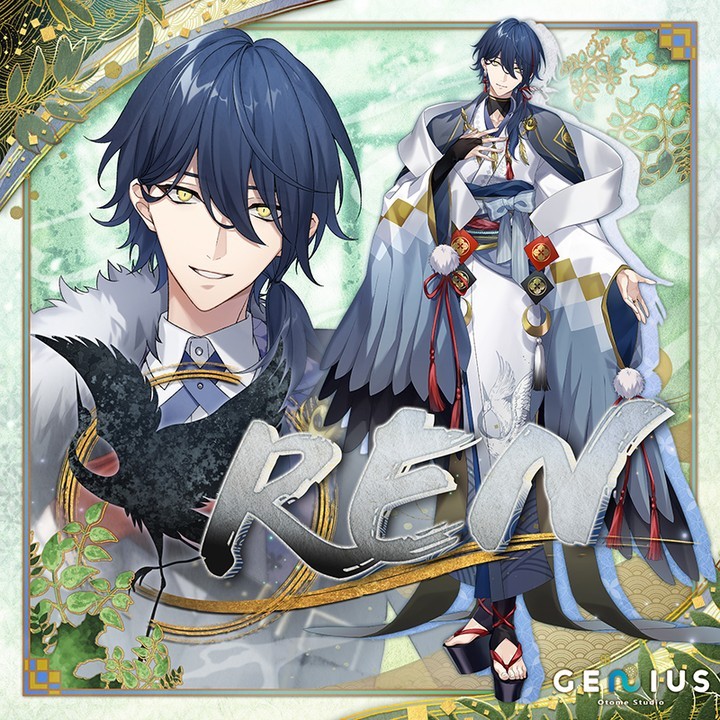 As the fourth Protector of the Sacred Forest, Ren is committed to forging his own path. Determined to end the destruction of his home at any cost, he cares little for an upstart Forest Guardian. Can you convince him that peace is worth pursuing?

Comments on «Forest of Destiny»

I got the game and its amazing, Jinta is my favorite! :)