Guardians of the Zodiac

Just as you open an ancient scroll a flash of light blinds you, and it is stolen right from your hands! Luckily three handsome Zodiac Guardians appear and offer to help. You soon learn that the scroll contains the yin and yang that keeps the universe in balance. If someone tampers with it, it may destroy the world as you know it...⁠⁠

You'll have to act fast to get the scroll back since the Zodiac boys’ personalities all seem to clash. To make matters worse, they’re hung up on the results of the Great Race held between the Zodiac animals centuries ago.⁠

Can you help the Zodiac work together to save the universe? Will this be the year you find true love? ⁠

Discover your destiny in Guardians of the Zodiac!⁠

You and your Guardians have been summoned to the Zodiac estate for a hearing after the Zodiac leader Wei runs off with the Scroll of Twelve. But being at the estate has started to dredge up memories you didn't even know you had, and you can’t help but feel the Guardians are hiding something from you about your past. Things come to a head when Wei starts using the scroll to create an army of possessed humans to take over the world.

Can you unite the Zodiac once again and bring Wei to his senses before it’s too late, or will past differences stand in the way of saving the universe? 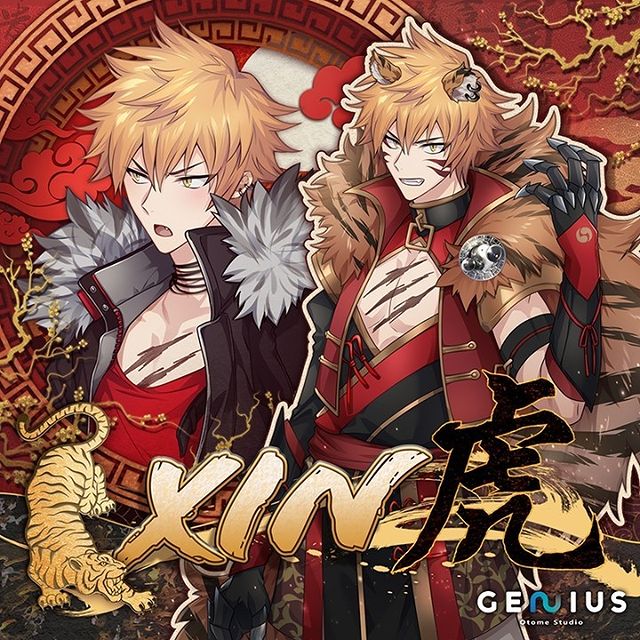 Year of the Tiger ~ Xin

Having placed third in the Great Race, this cocky tiger feels he was cheated out of a win. He's not a fan of you or the other Zodiac animals and is determined to show his worth by getting the scroll back before anyone else. Can you convince him to work with the others, and show him that rank isn't everything? 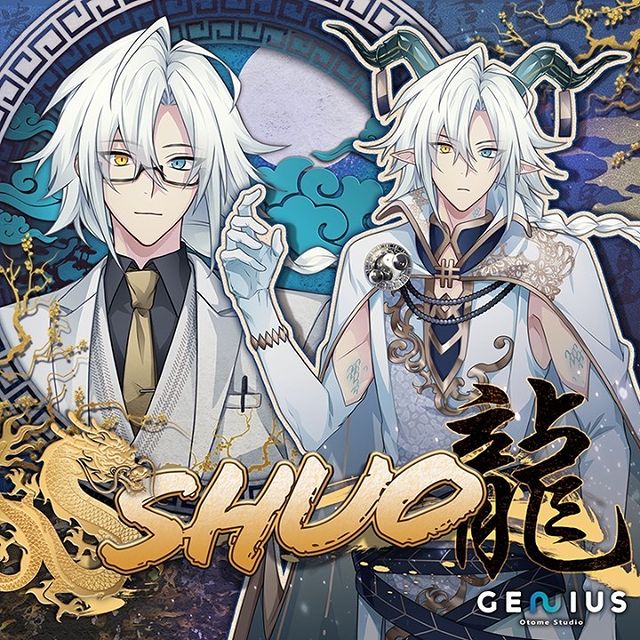 Year of the Dragon ~ Shuo

The silent and beautiful member of the Zodiac, this stoic dragon seems to have a good head on his shoulders and a strong desire to help others… Yet he keeps himself isolated and distant. Can you help him heal from his trauma and feel love again as you work together to take back the scroll? ⁠ 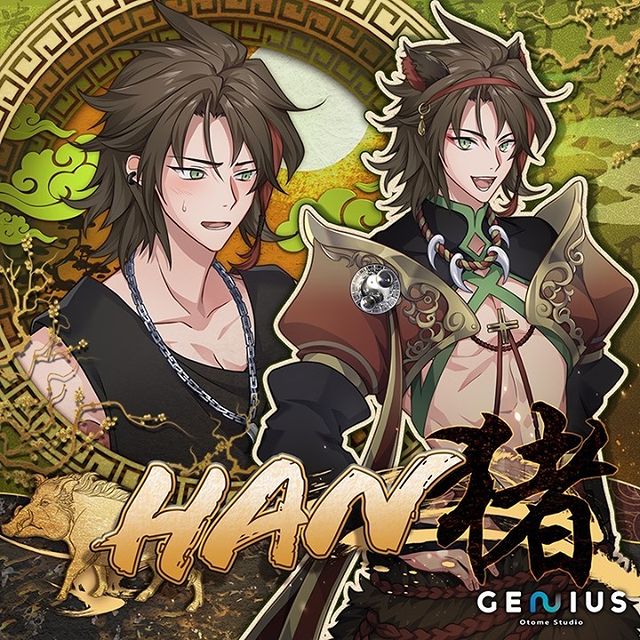 Year of the Boar ~ Han

This sweet, cheerful himbo of the Zodiac will do anything to protect you. After finishing last in the Great Race, no one took him seriously until you came around. Though impulsive and somewhat oblivious, he makes up for it with his big heart and resolve to retrieve the scroll. Determined to earn his place among the Zodiac, will you help this lovable meathead reach his goal?⁠ 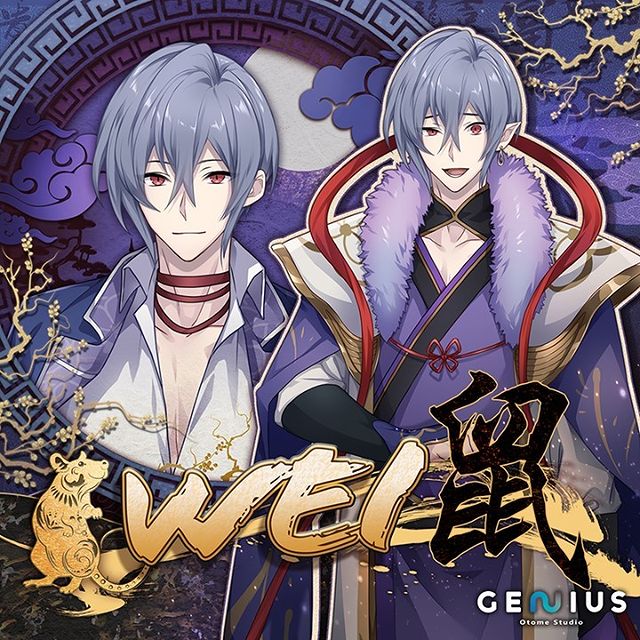 This cunning rat is using the Scroll of Twelve to build an army of possessed humans to take over the world. Can you and the Guardians convince Wei to stop, or will the universe fall to destruction? 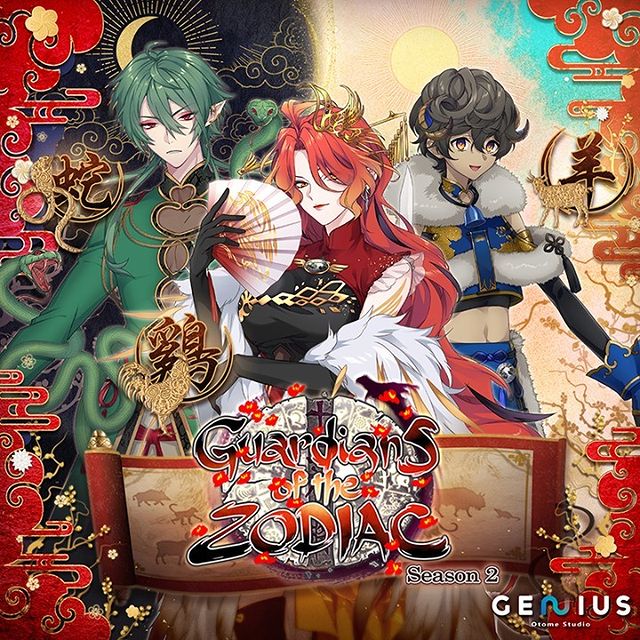 The Snake Qing, The Rooster Yi, and The Goat Gui

With the balance of the universe at stake, these Zodiac members have shown up to determine Wei’s fate and the future Zodiac order. However, it’s hard to tell just whose side they are on…

Comments on «Guardians of the Zodiac»