After receiving an invitation from your estranged father, you find yourself returning to your childhood home in the mountains. There you uncover the secrets of your past and learn you are the daughter of the once-great Tokugawa, who has recently passed, leaving you to take over as ruler of the three hidden ninja villages. Becoming a ninja princess won't be easy, however, as it requires you to marry one of the greatest ninja of all time, along with mastering the secret ninjutsu techniques written in your late father's diary.

These ninja are fierce competitors and will do whatever it takes to get your father's diary, even if it means marrying you. But all plans are cut short when their villages are ambushed by Banished ninja, forcing them to work together to save everyone… Will you fight alongside these legendary ninja to protect their villages as passion arises in the heat of battle?

After defeating your half brother, Nobuyasu, peace has finally returned to the three ninja villages… But just as you’re about to marry the one you love, your companions' former sensei returns to Iga, interrupting your plans with news that your father's diary has not only survived the last battle, but has been divided and with outsiders seeking to take over Iga.

On top of that, a new, charming suitor from a neighboring land is enthusiastic to win your heart.

In the midst of a looming war, can you balance your role as a ninja princess and finally discover the true love of your life? 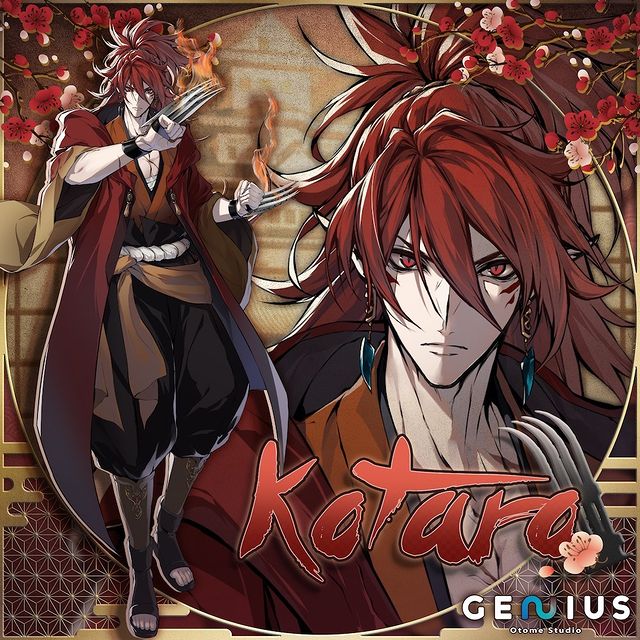 This hotheaded ninja is a master of fire ninjutsu, but he’s frowned upon for the oni blood coursing through his veins. Determined to prove himself, Kotaro is set on marrying you so he can master all the techniques in your father’s diary. Can you help him see that he’s more than just his cursed blood? 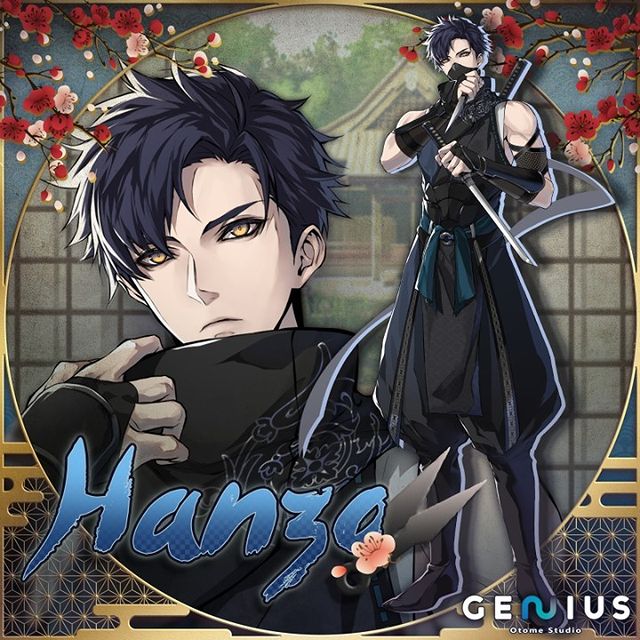 The cool and composed ninja devoted to serving the Tokugawa. This skilled swordsman stands in the shadow of his father, and is willing to marry you to please his family at the expense of his own happiness. Can you help Hanzo find his own path in life, where he can shine on his own? 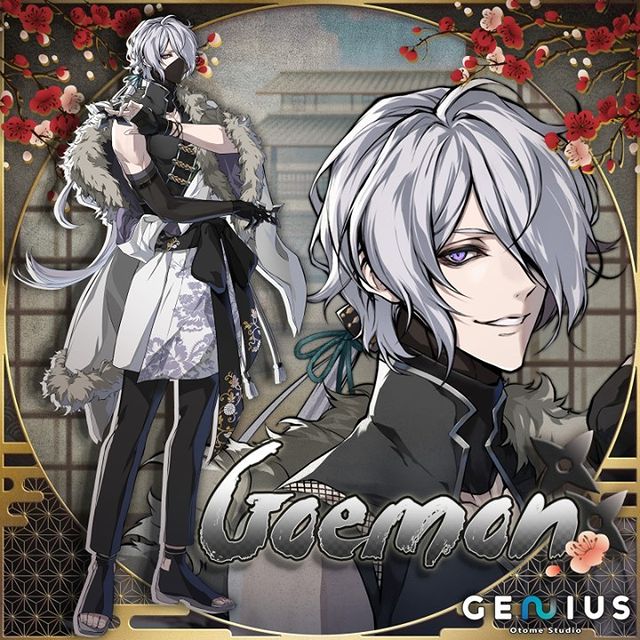 A flirty ninja with a bit of a Robin Hood complex. He may dress the most lavishly, but he hails from the poorest village and believes marrying you will be the key to rebuilding it. Will you teach him that stealing is not always the answer, or will he steal your heart away first?

Comments on «My Ninja Destiny»