When your swim club is threatened with dissolution, it's up to you to find new members. Luckily, you manage to recruit three handsome men for your cause.

The only thing is... You've never seen any of these guys around campus before, and it feels like they're not really interested in swimming... They're interested in you! 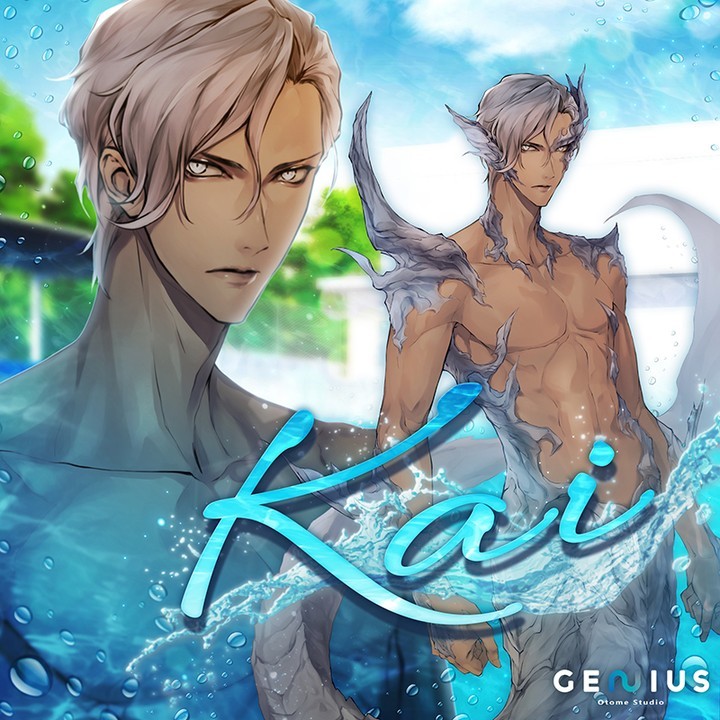 Though he's not interested in small talk, Kai is a reliable and efficient merman with a humble background. He dreams of one day bringing the technology of the surface back to his home. Will you be there to support his cause or watch him flounder on his own? 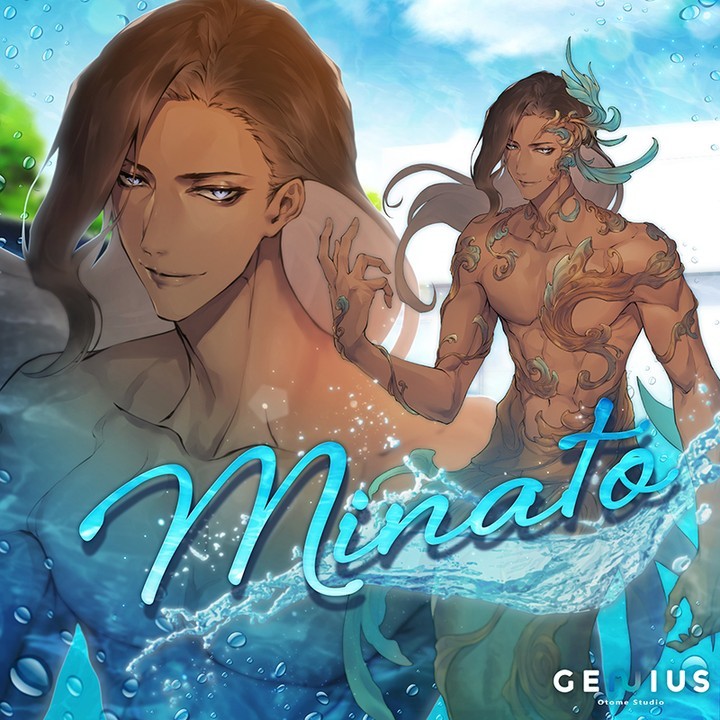 Minato is a soft-spoken siren with a timid personality, having lost the ability to sing long ago. He hopes to one day regain his voice, but until then, he's focused on helping your team. Can you help him see past his flaws and find acceptance?

Nagisa, The Freestyle Swimmer with Attitude 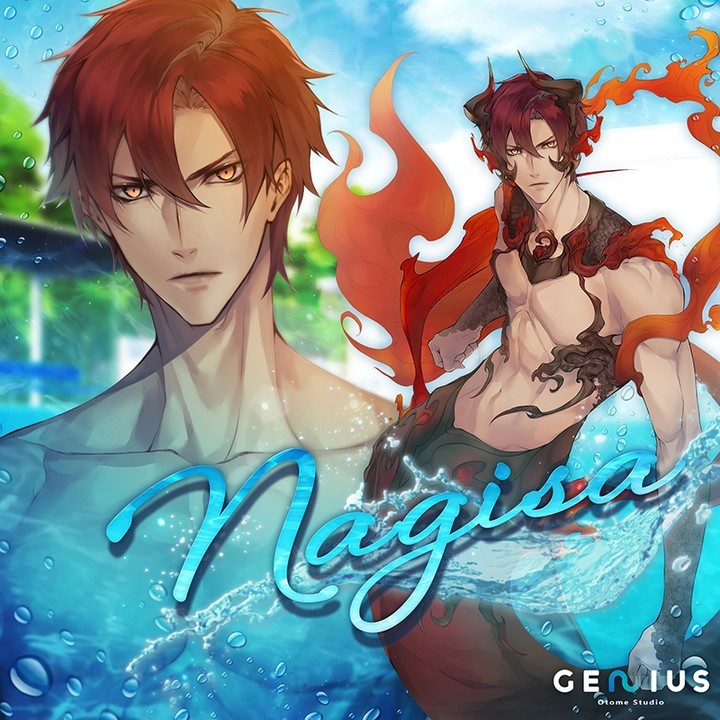 Nagisa doesn't start fights, but that doesn't mean he can't finish them. Though he's a little rough around the edges, Nagisa's got a heart of gold and goes out of his way to help those in need. When he reaches out his hand to you, will you accept him or push him away?

Comments on «My Secret Ocean Boyfriend»