For anyone else, setting sail for your betrothal would be a dangerous proposition—but the Crystal Eye in your possession, your bejeweled birthright, makes you unsinkable. But on the eve of your betrothal, a treacherous plot unfolds. Suddenly you’re surrounded by three debonair pirates eager to steal your booty. Get ready to sail into dangerous seas and hearts in Queen Pirate: Love Adrift!

Growing up among the fiercest of pirates, Cutthroat is loyal only to the sea. Feared by his enemies and his allies alike, Cutthroat is a ruthless and ferocious captain who will stop at nothing to achieve his goals. Can you teach this ale-swilling lout a thing or two about manners? 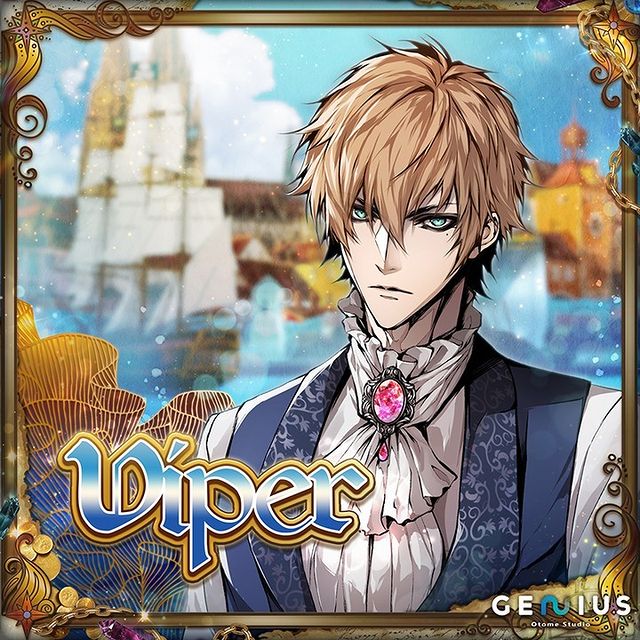 Disowned by his family for smuggling rum and running with pirates, Viper loathes royal decorum and would rather live a life of freedom on the open seas. Will you help him navigate toward calmer waters? Set sail in Queen Pirate: Love Adrift! 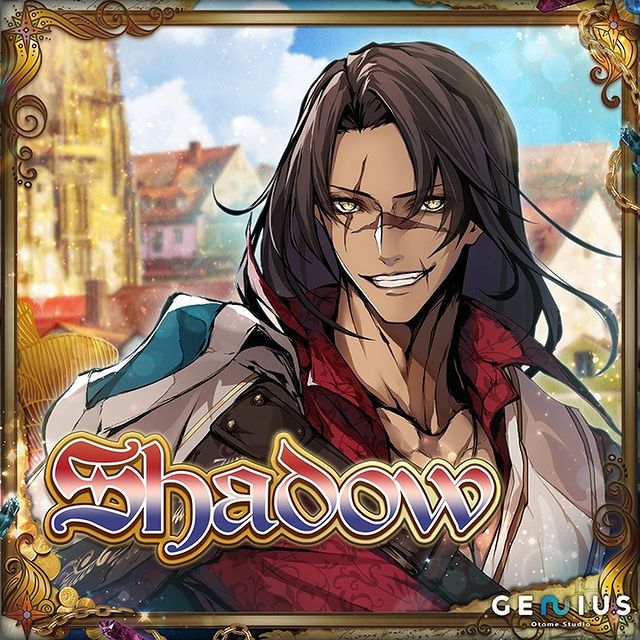 A mysterious man of few words, Shadow seems unapproachable at first but swiftly takes you under his wing, putting you to work on board. But no amount of treasure will satisfy this restless traveler—above all things, Shadow hungers for vengeance. Will you fulfill your destiny by his side, helping him absolve his demons? Find out in Queen Pirate: Love Adrift!