Socialite by day and cat burglar by night, you're the infamous marvel burglarizing Shine City's elites. Ever since your ex-partner betrayed you, you've sworn off working with others, but once you receive an enticing invitation from a group of alluring thieves, curiosity strikes. Can the four of you successfully infiltrate the world's most expensive casino to steal the pink diamond, or are these sly guys simply stray dogs? 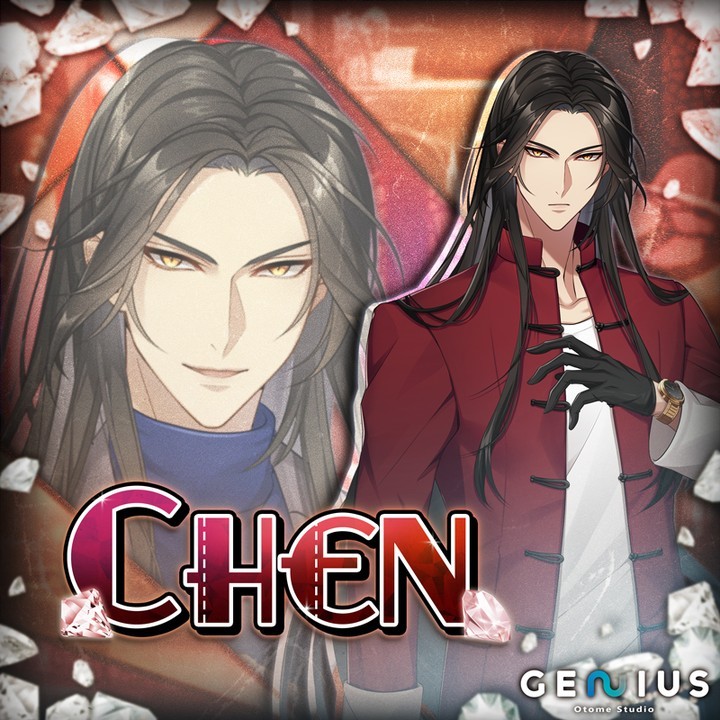 Hua Chang Chen may be a son of Shine City's elites, but his disdain for the greed that surrounds him pushes him to take matters into his own hands. Unable to bear the injustice he witnesses, Chen runs the heist syndicate la Renaissance d’Ombre, and now he's set his eyes on you. Will you two perfectionists synergize and find success together or completely miss the mark? 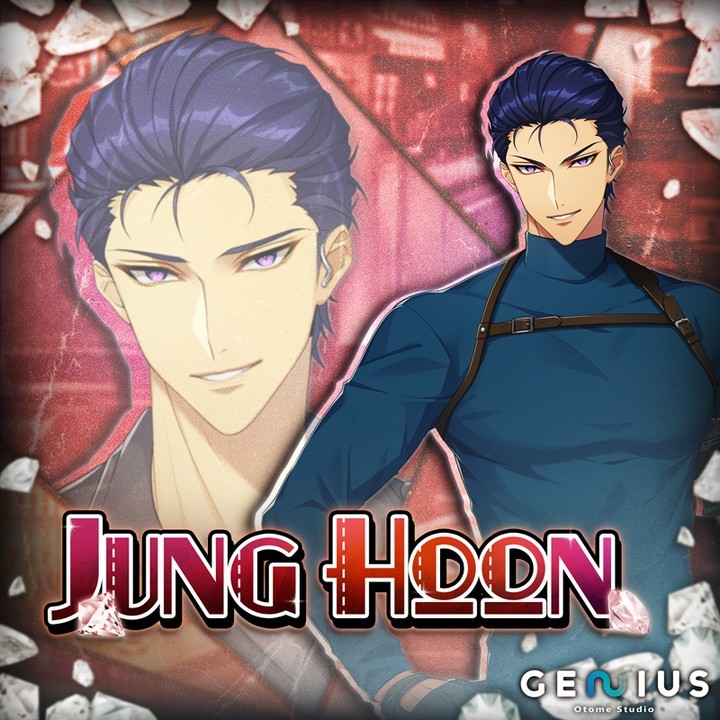 Ex-prizefighter and tough guy Ra Jung Hoon owns Shine City’s hottest club. After a rough life of gangs, underground fighting rings, and poverty, he’s finally made a name for himself among the stars. Ready to put his heist days behind him, Jung-Hoon’s preparing for his final dance with la Renaissance d'Ombre. Perhaps your alluring presence will be enough to change his mind… 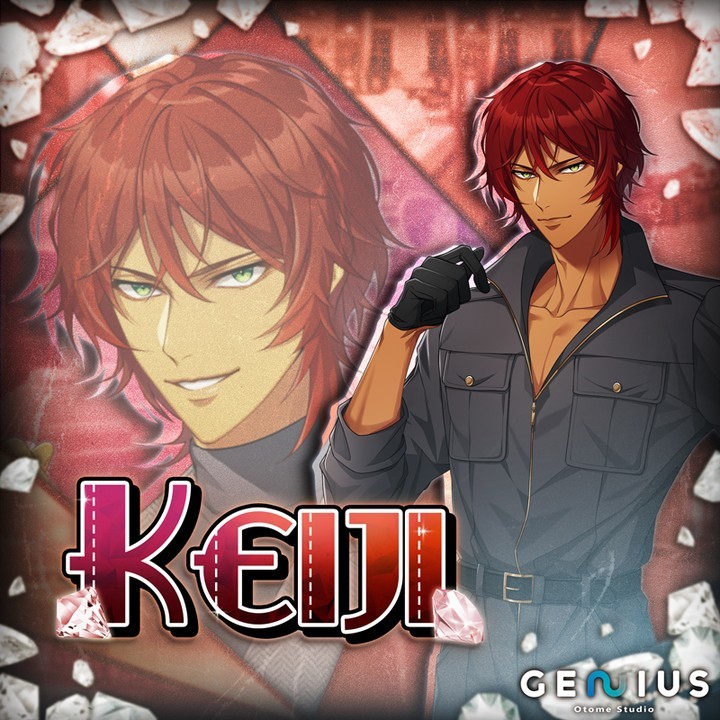 Irresistible charmer and gambler Keiji ‘Cage’ Evans never hesitates to leave broken hearts in his wake in Shine City. As a professional thief and getaway driver, the odds of a successful sting are always in his favor. But once you sashay into his sights and join la Renaissance d'Ombre, the rules of the game change, leaving him with a target on his heart. Will his winning streak continue with a new Lady Luck by his side or are all bets off?