After discovering that your dangerously attractive coworkers are vampires, you’re prepared to abandon your promising career at Sunderland Research in order to save your neck. But these vampires aren’t your typical bloodthirsty monsters—they want a cure for their bloodlust and are currently working on a serum for it. With a change of heart, you decide to stay, but it isn’t long until the company’s security is breached by a rogue vampire seeking to destroy the serum. In the midst of his attack, he gets a whiff of your blood and finds something he wants just as much as the serum—you.

Now caught up in a high-stakes battle for peace between humans and vampires, will you and your colleagues manage to fight off the rogue vampire and complete the serum—or will your allies give in to their own thirst for your blood and devour you first?

Surrender to your darkest cravings in the newly remade Twilight Lovers! 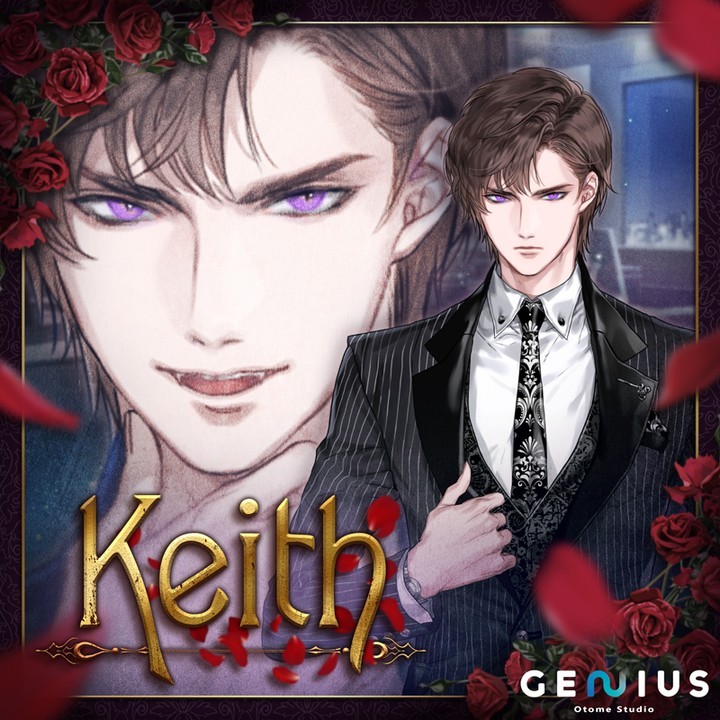 The CEO of Sunderland Research, Keith charms you immediately with his wit, wealth, and wickedly good looks. Though demanding and proud, he has a teasing side that’s reserved just for you, and genuinely wants vampires to live peacefully with humans. He’s invested all he has to create a cure for bloodlust—but can he control his own cravings for you? 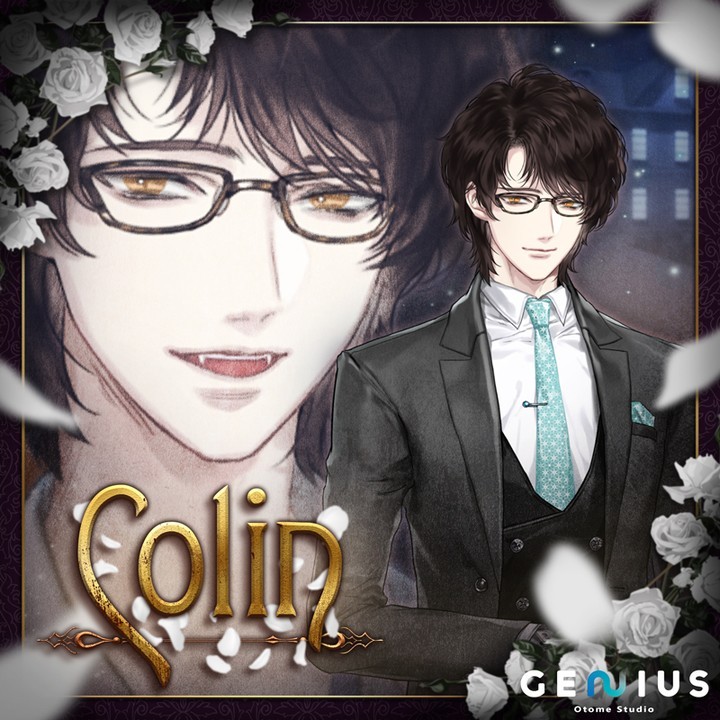 Compassionate and sociable, Colin stands out among his vampiric colleagues by virtue of his incredible humanity. Though kind and considerate, he’s incredibly skilled in martial arts, and isn’t afraid to fight to ensure your safety. His presence also brings a strong sense of security, and somehow, familiarity… Will you help him protect the cure and discover a long-forgotten memory? Or will the past prove too much to handle? 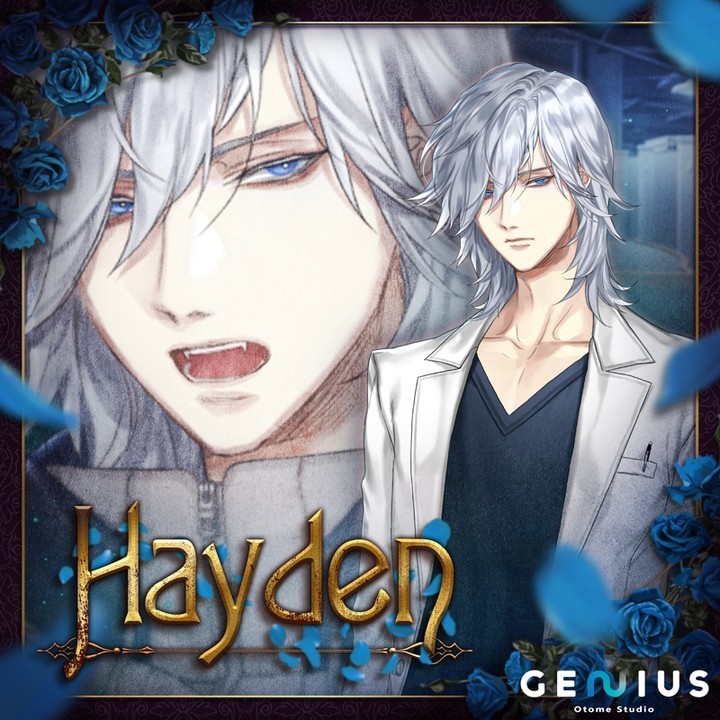 Sunderland’s lead scientist Hayden is hard to read and even harder to talk to. His brooding nature makes you wonder if he detests you, or if he’s just trying to resist your blood. He’s dedicated himself to creating a cure for vampirism at any cost, and you have a feeling there’s more to his diligence than a mere hope for peace. Will you help him achieve his goal, or will your presence serve to break his concentration? 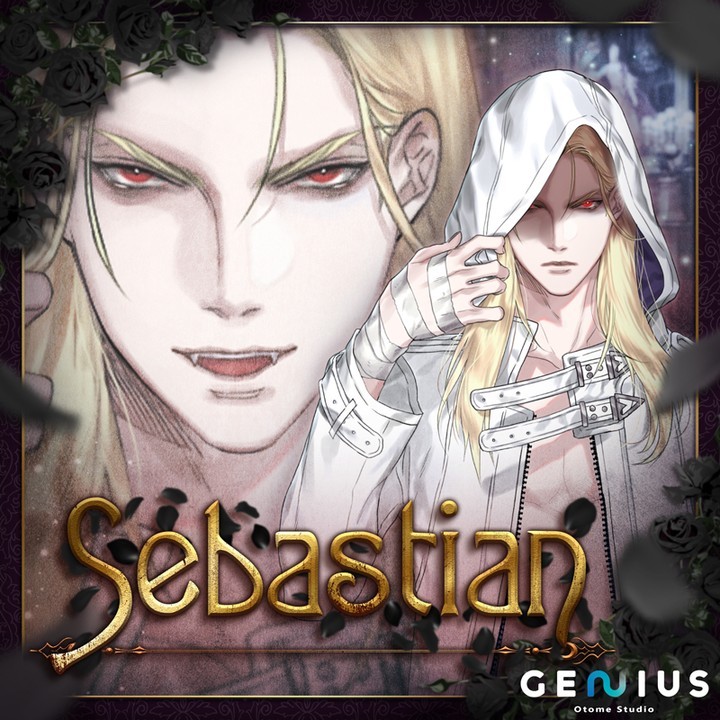 As alluring as he is twisted, Sebastian has a bitter vendetta against humans, and attempts to steal Sunderland’s cure for bloodlust. But after catching the scent of your blood in the middle of his attack, he vows to get both the serum and you. Can you stop him before the research is destroyed? Or will you give yourself up to him first?