One day when my heart was so hard and tired, "I" was sad with bad thoughts.

And those bad thoughts I had changed the world of Otome game that I love?!

The world, which was filled with laughter and romance, is now filled with misfortune and lovely characters were thrown into a world that hates them!

At that moment, Asmodus, the one who gave birth to Unholyc appeared in front of me, saying that he would give me a chance to change their fate.

If I can brighten up your future that gave me love, I'll at least hold the devil's hand.

DokiDoki LoveUnholyc Class is derived from the world of the original LoveUnholyc, so it can be called another universe.

Otome games are a world created by someone wishing for "love". This story started from the idea that the world created by that desperation may actually be created and exist somewhere we don't know.

In the setting that' a bad idea that anyone would have thought of at least once on a  hard day has created an unhappy world', YOU are willing to jump into it as the protagonist to brighten the sad world where the characters who gave love to you are hated.

DokiDoki LoveUnholyc Class began with implementing a fan mini-game created by Unholycs those who are real players of LoveUnholyc like a setting of our new game.

It's truly a new world created by YOUR wishes and love.

You can enjoy the deep story, which is the confidence of Prettybusy, by targeting games with brilliant ideas in the new world, collecting various stories and dolls, decorating the lobby, meeting new characters. 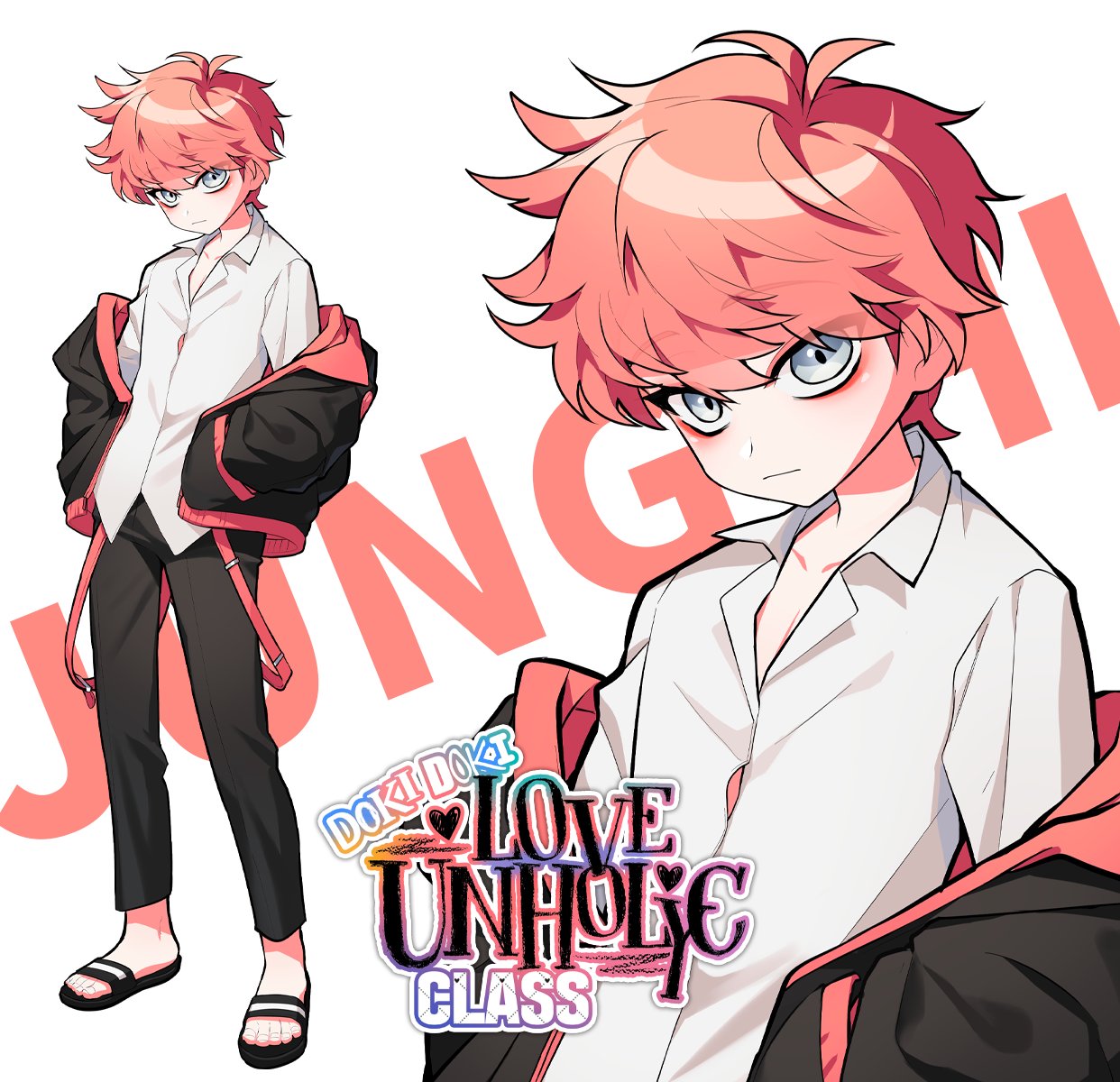 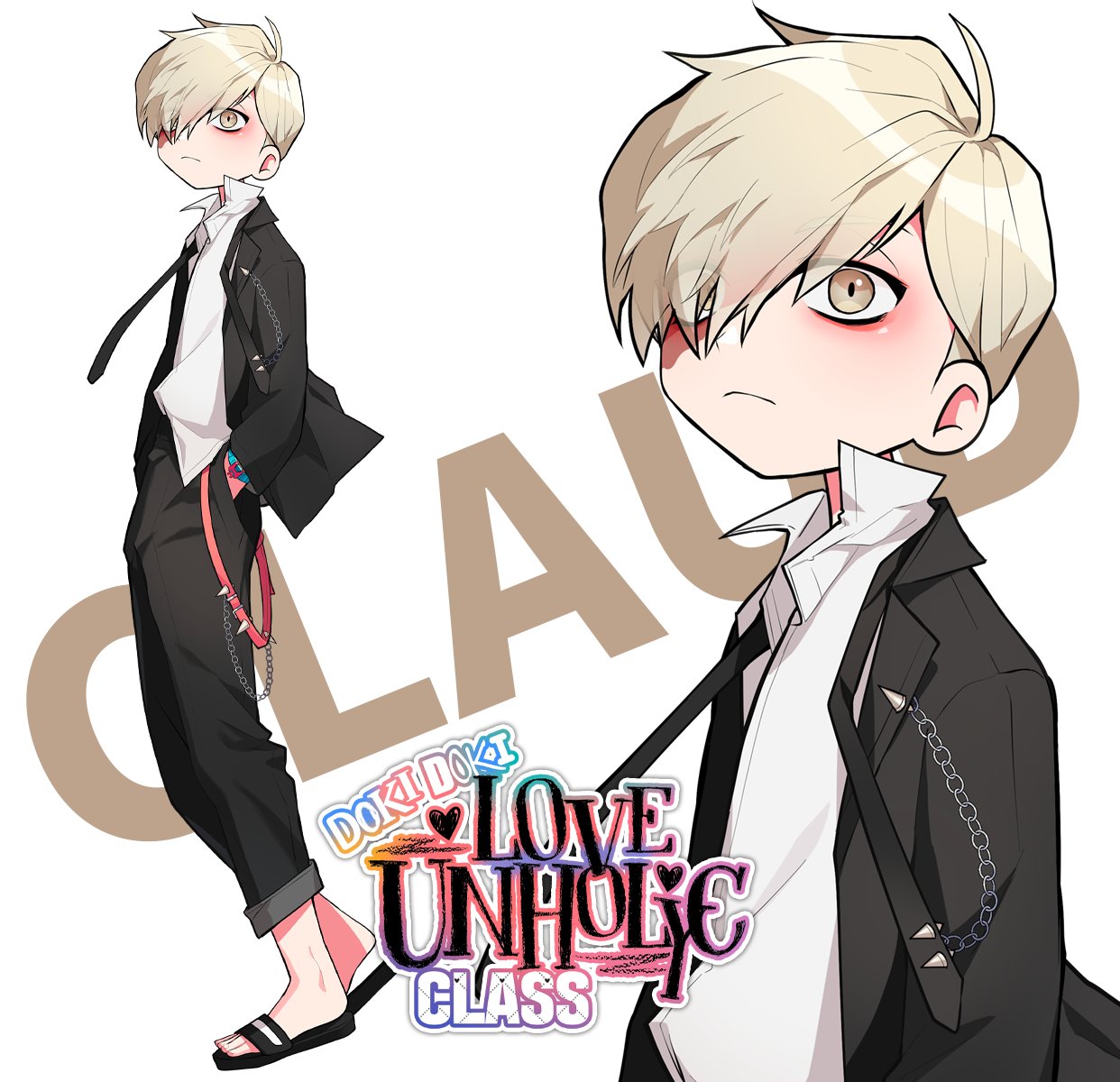 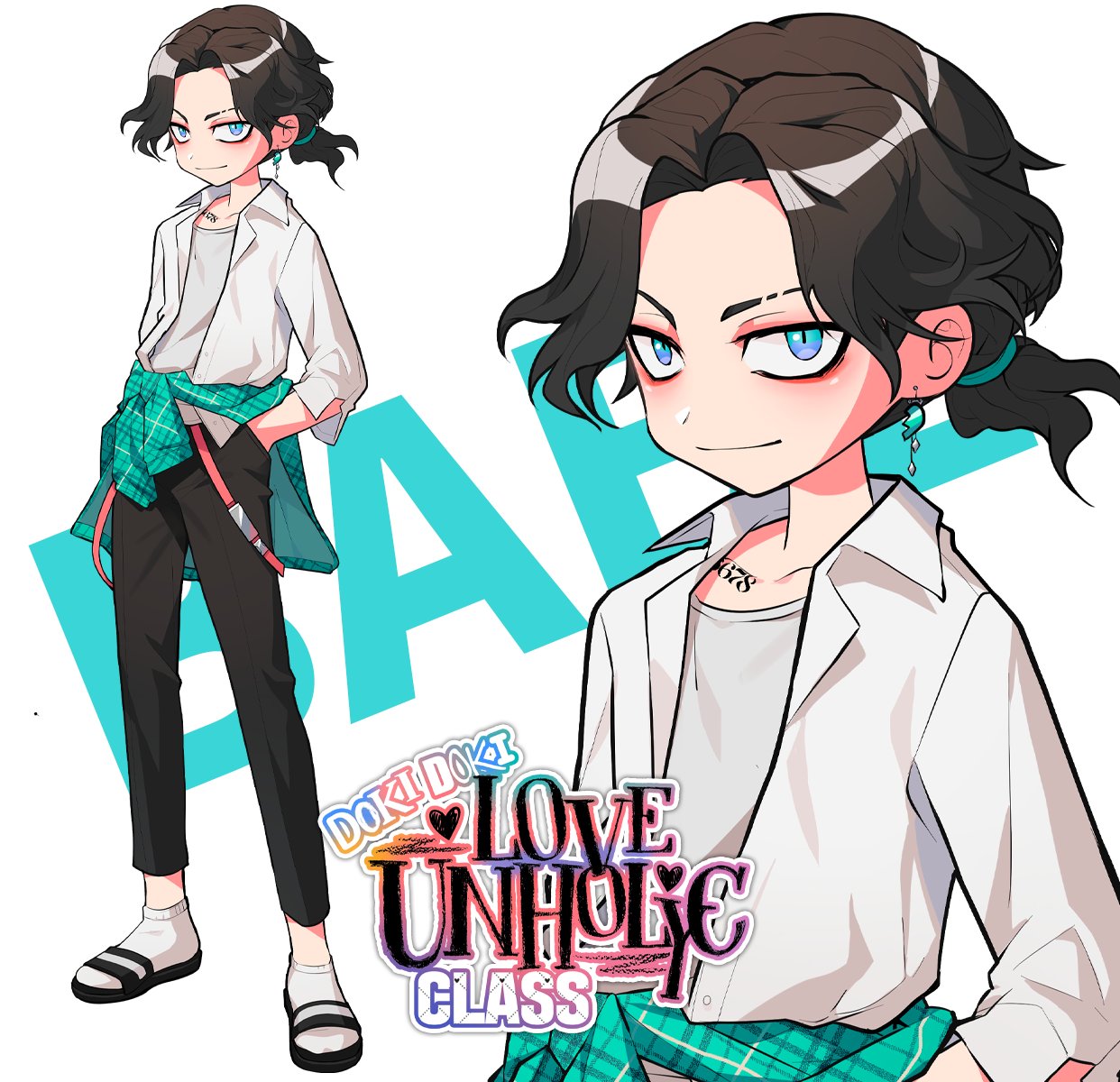 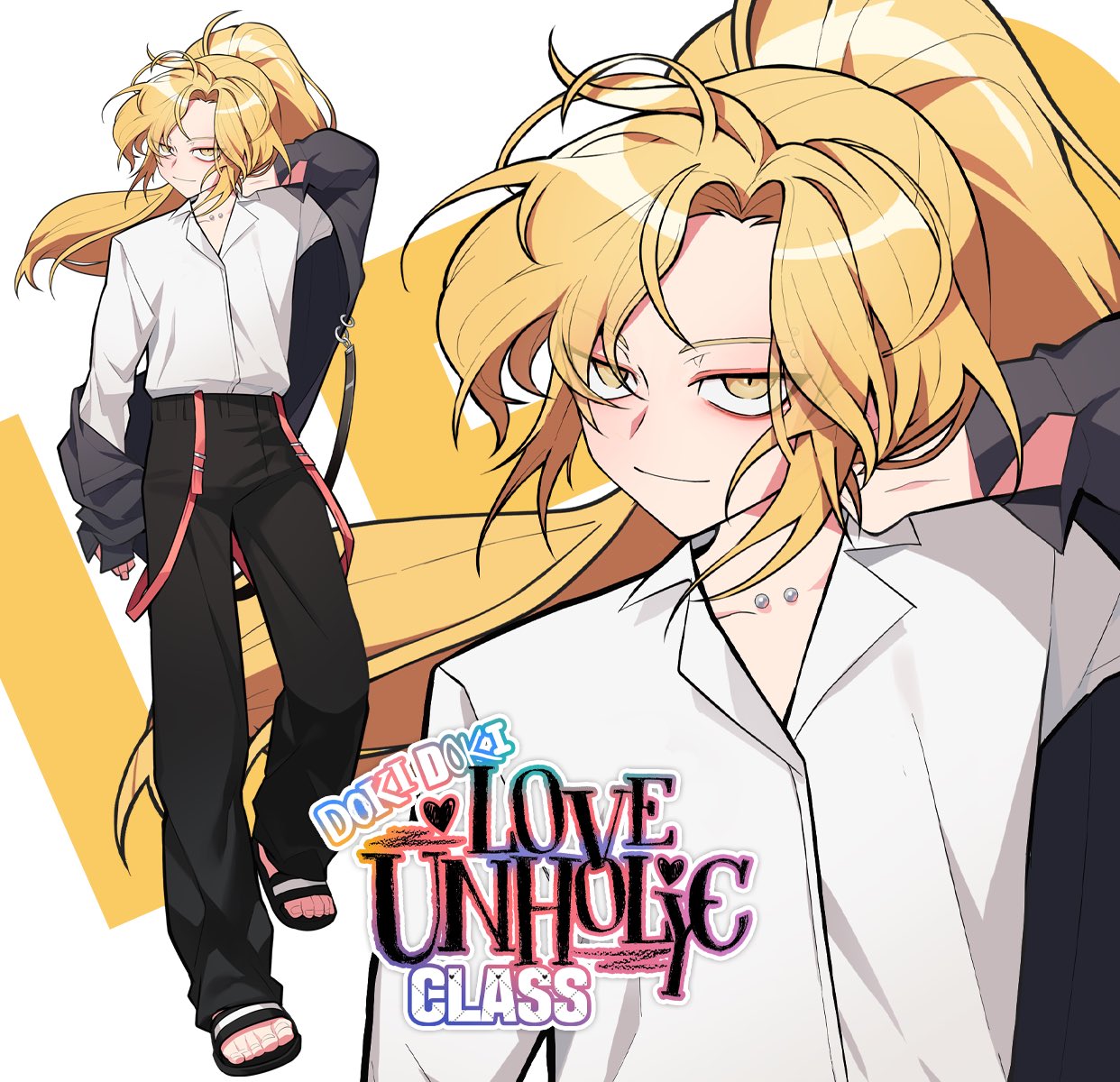 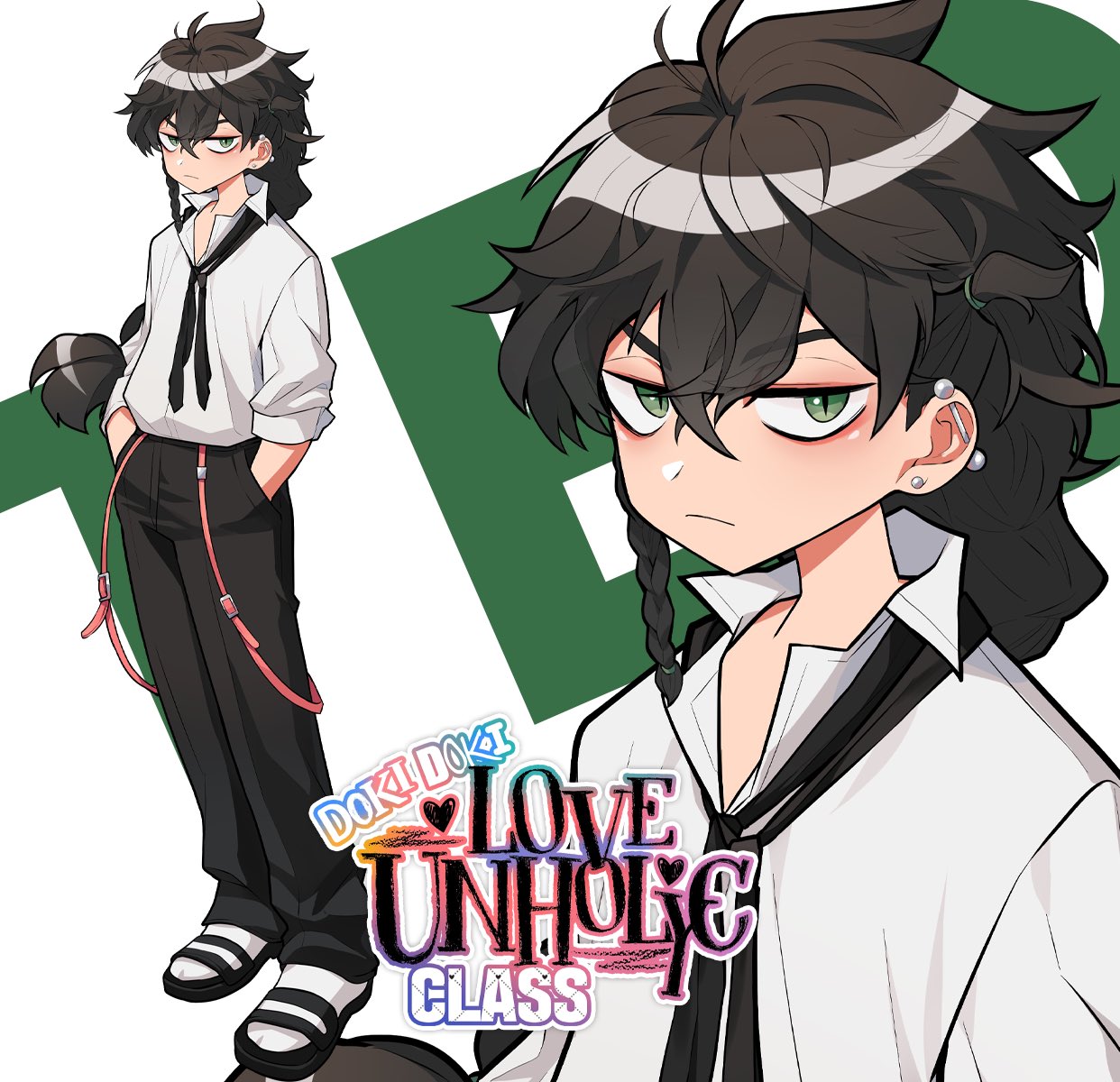 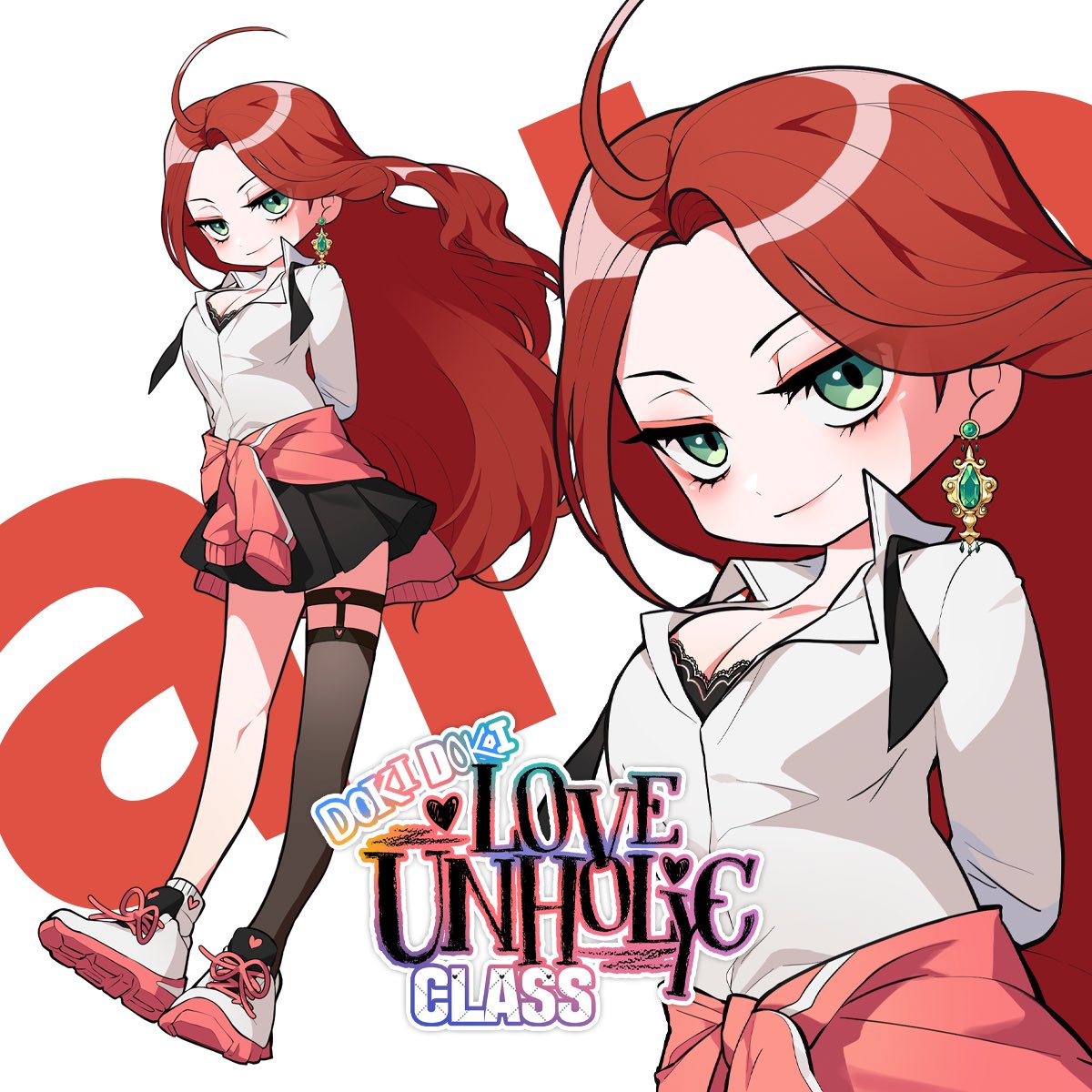 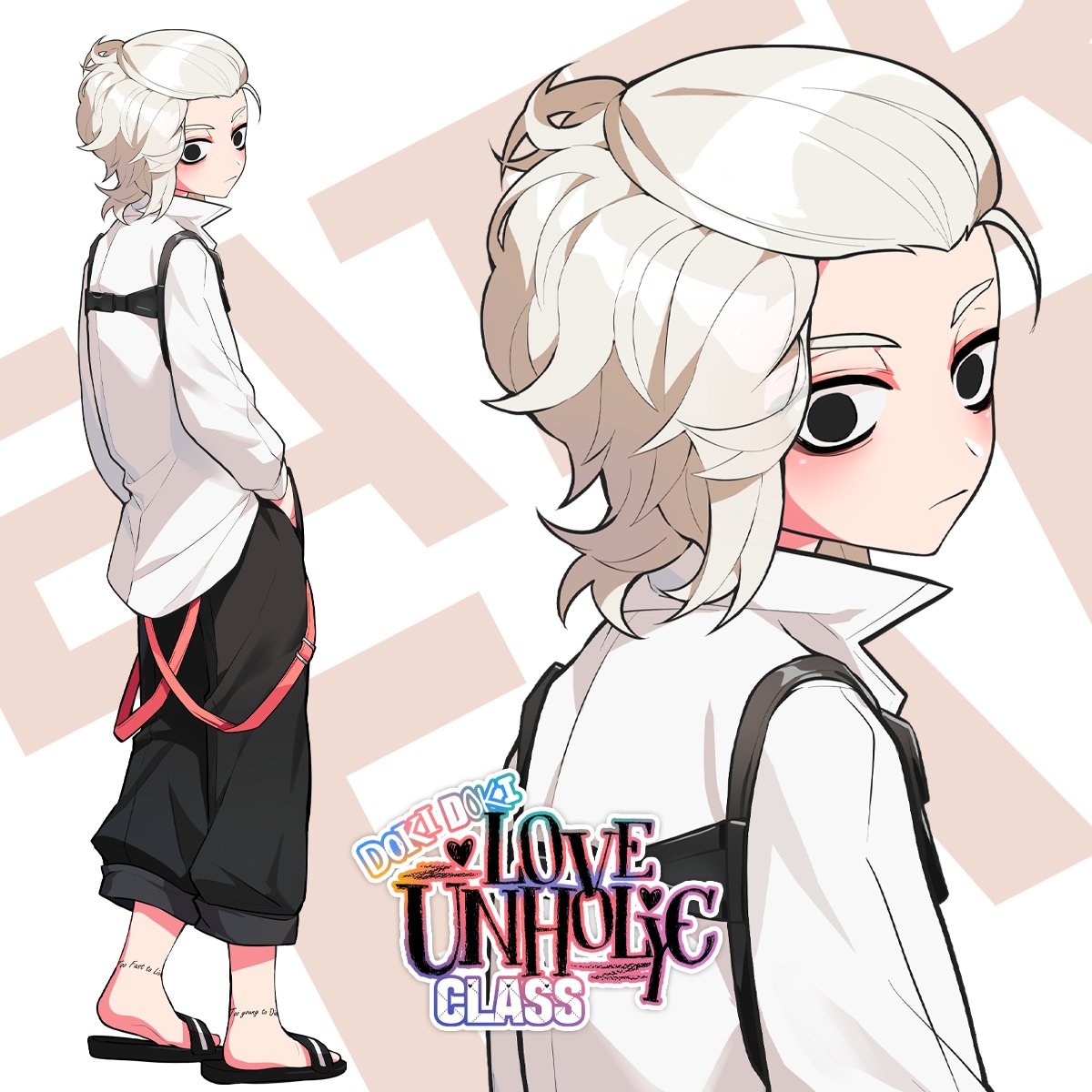 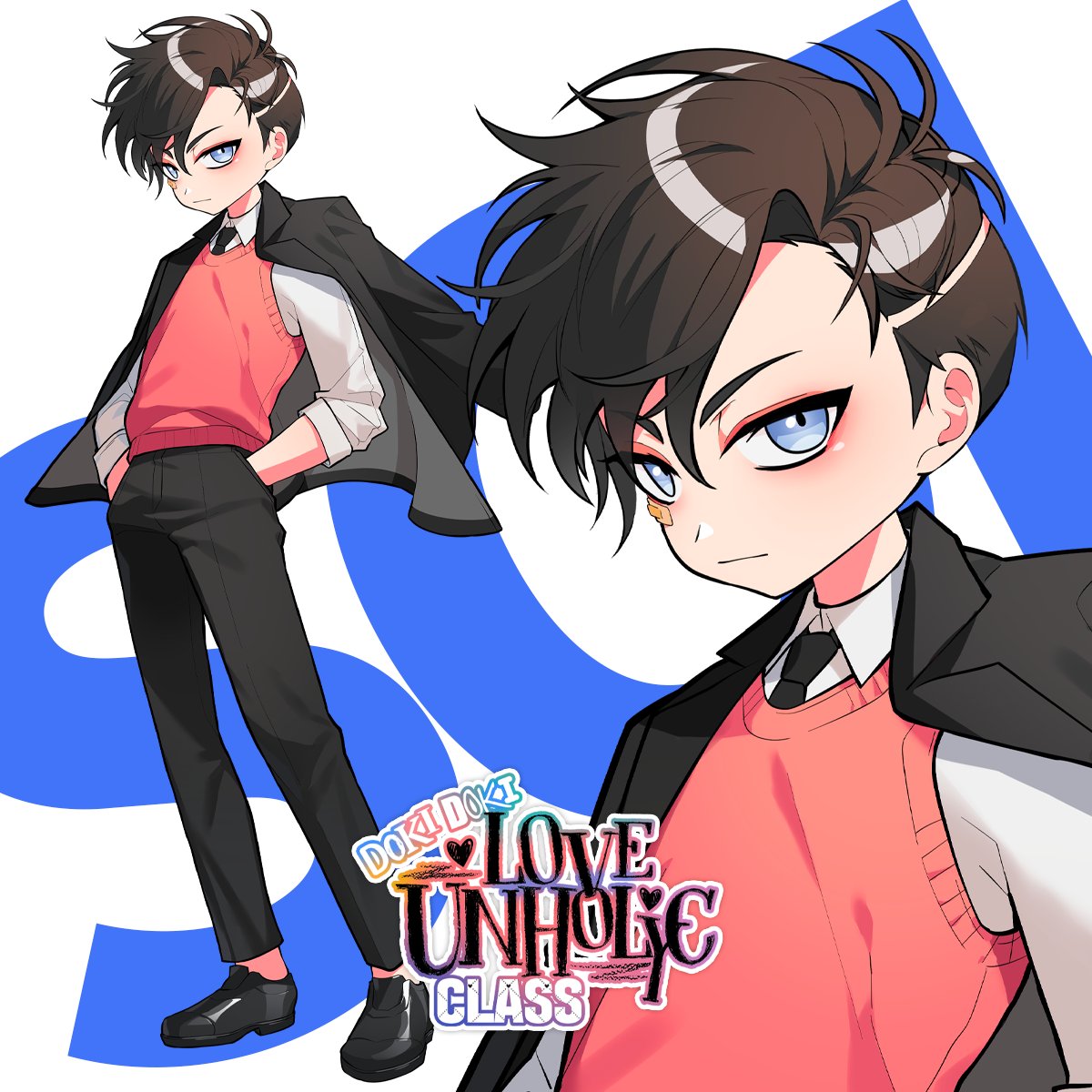 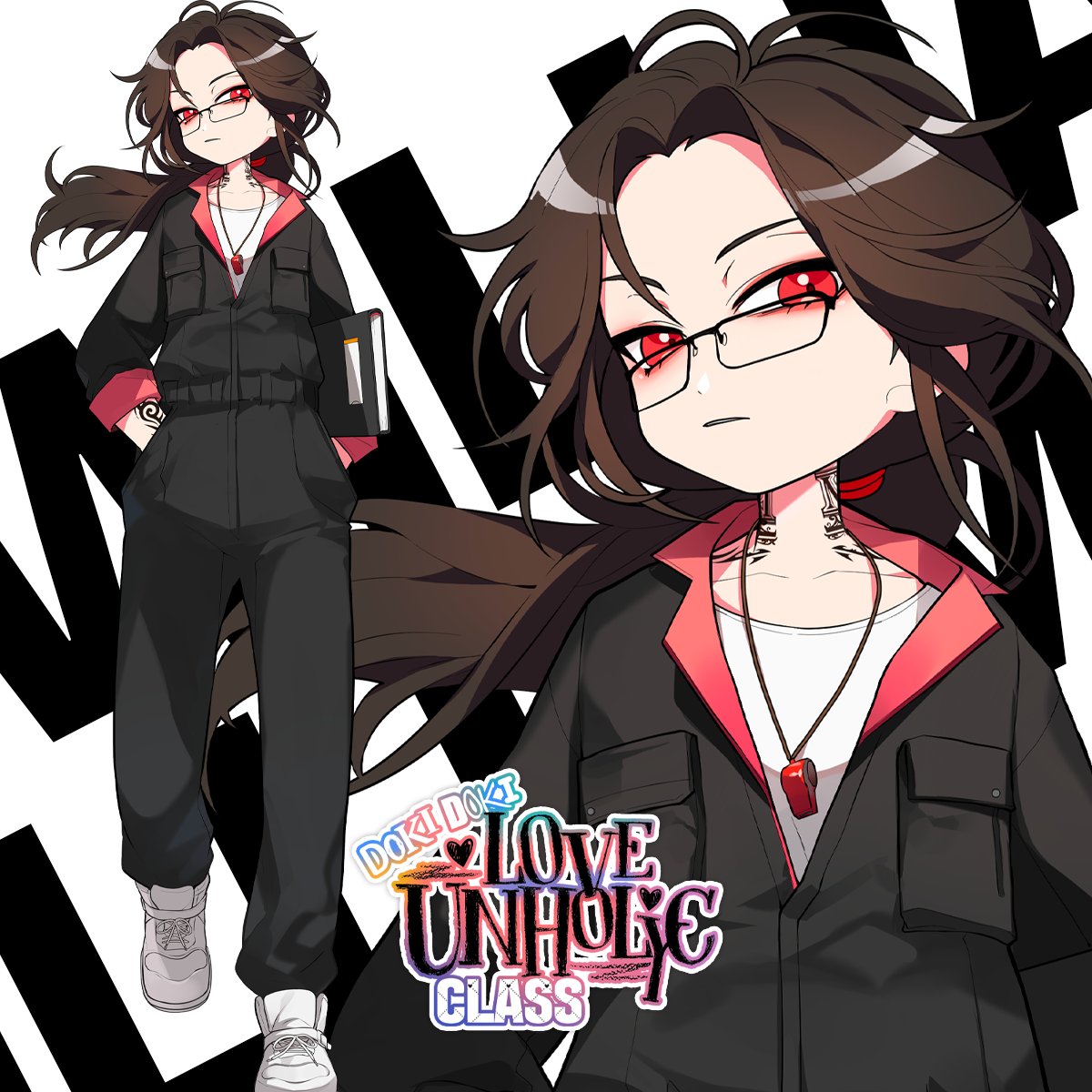 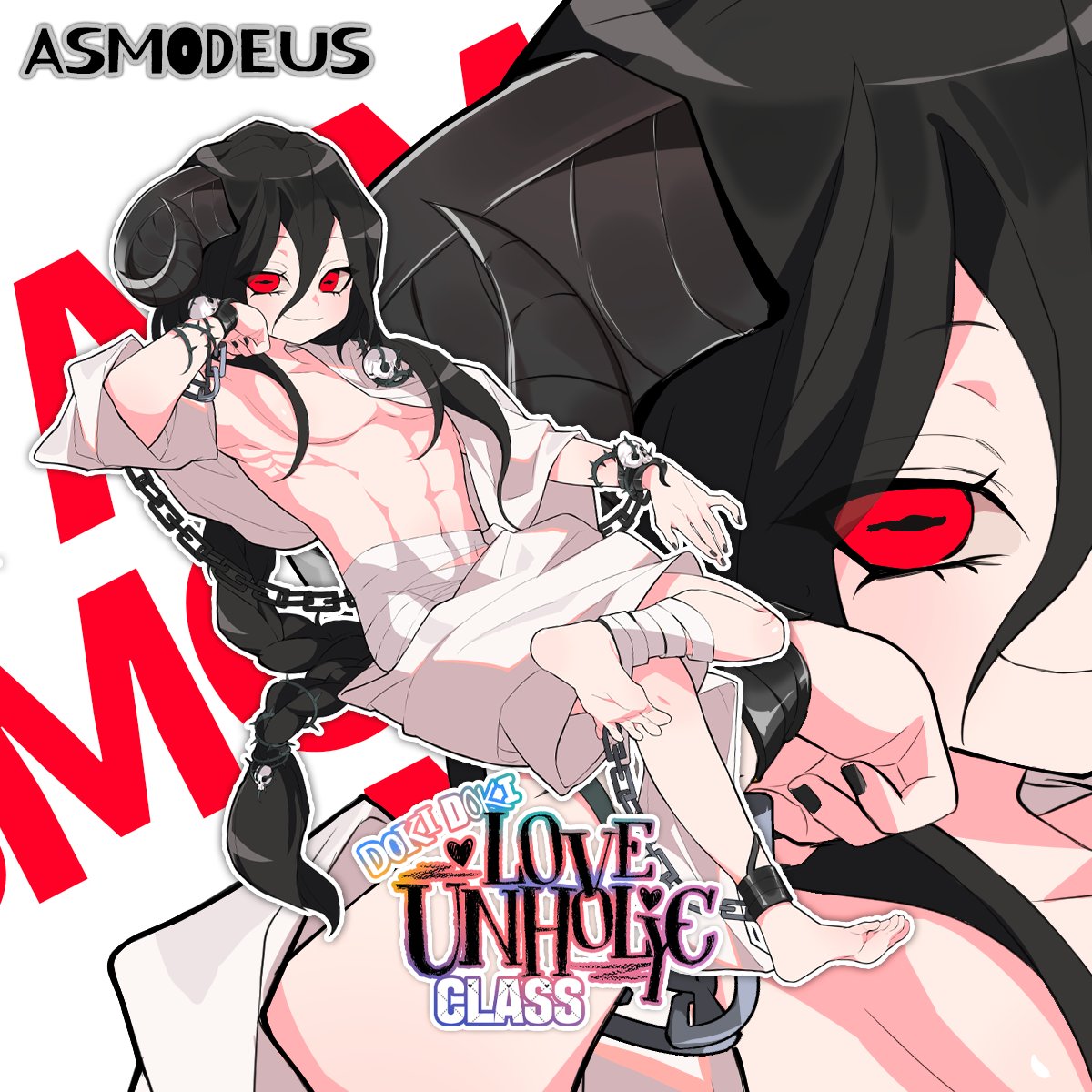 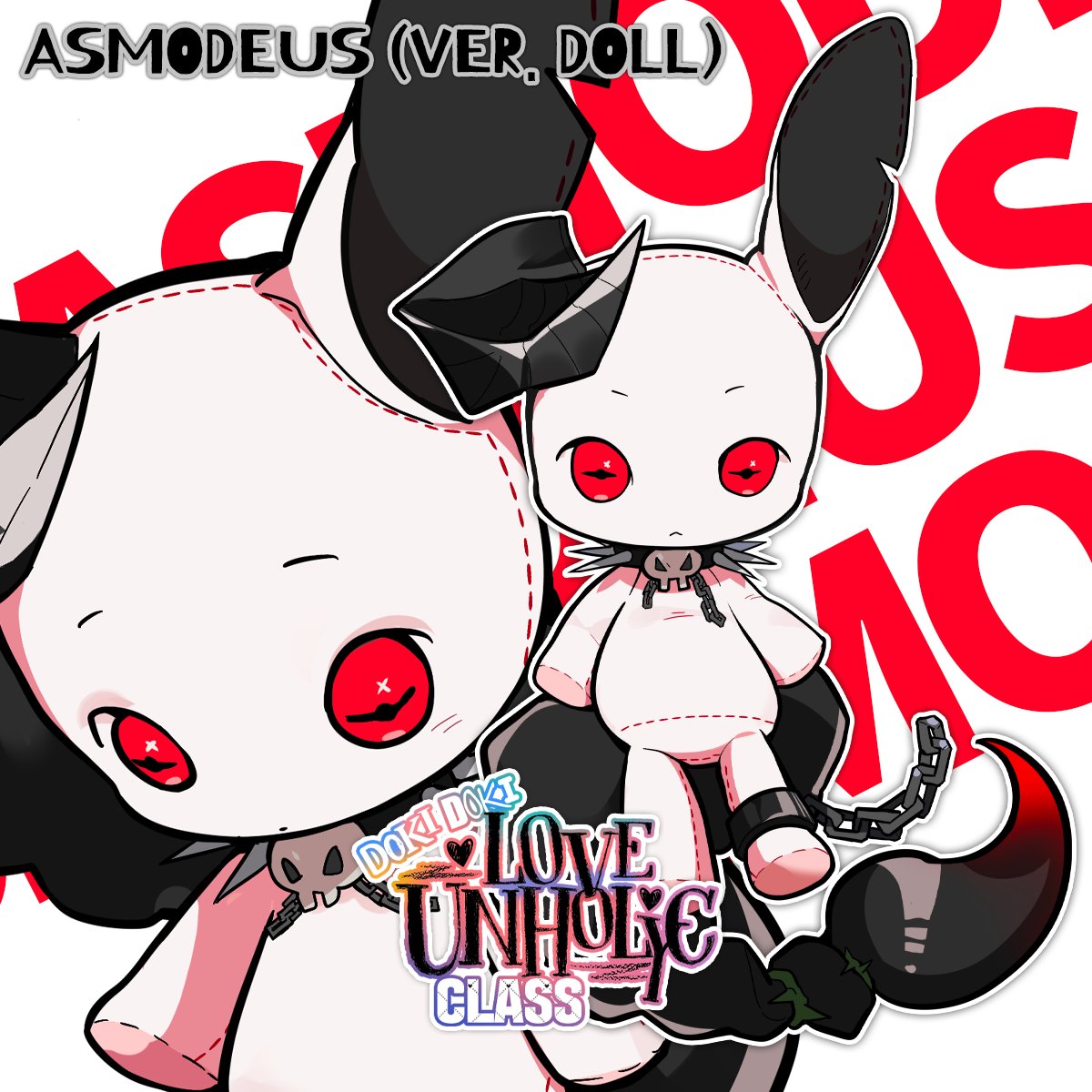