Since childhood, you've had the strange ability to breathe life into the words you read aloud. You recognized the dangerous potential of this gift long ago and swore never to use it — until a hooded stranger forces you to read three familiar characters to life! ⁠⁠

These are no princes in shining armor. They're selfish, evil villains with their own secrets and motivations, and now they expect you to serve them... or else! How did you end up as the heroine in such a twisted fairytale?!⁠

Can you write your own happily-ever-after ending, or will you fall victim to these villains' wicked plans? One thing's for sure — never judge a book by its cover!⁠ 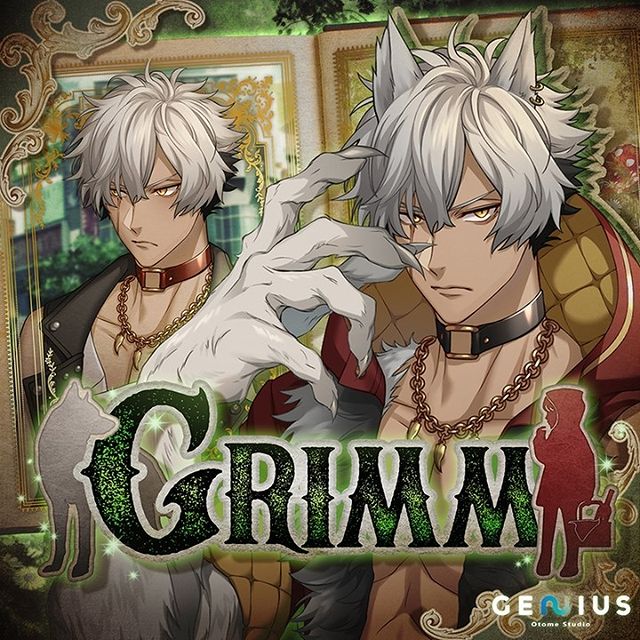 Season 1:
Brash, headstrong, and kind of a delinquent, Grimm isn't afraid to run headfirst into battle or say what's on his mind. However, he gives everything his all, and you can't help thinking he's fighting for something important... but what could that be?⁠

Season 2:
In Season 1, you learned that Grimm’s life as a lone wolf has made him distrustful of others. Can you soothe the beast when unfamiliar romantic feelings cause him to lash out?⁠ 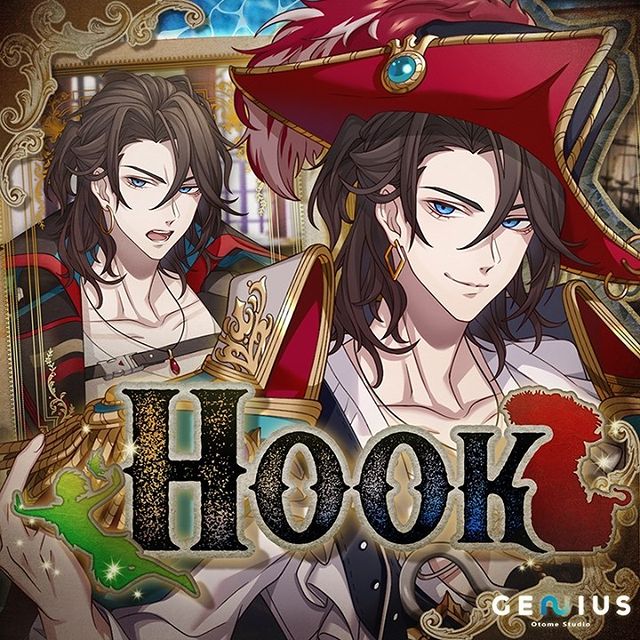 "Don't fall in love with me, hearty, or I'll grow terribly bored. Where's the thrill in such an easy conquest?" ⁠

Season 1:
Hook is an eye-catching leader who's good at inspiring others. He's also totally self-absorbed and thinks everything is his property — including you. He may be conceited, but you recognize a strange sadness in his eyes... What pain is this captain hiding in his bloody past?⁠

Season 2:
In Season 1, you learned that Hook’s bravado is a mask for his deep insecurities. Can you prove to this Captain that you accept him just the way he is?⁠ 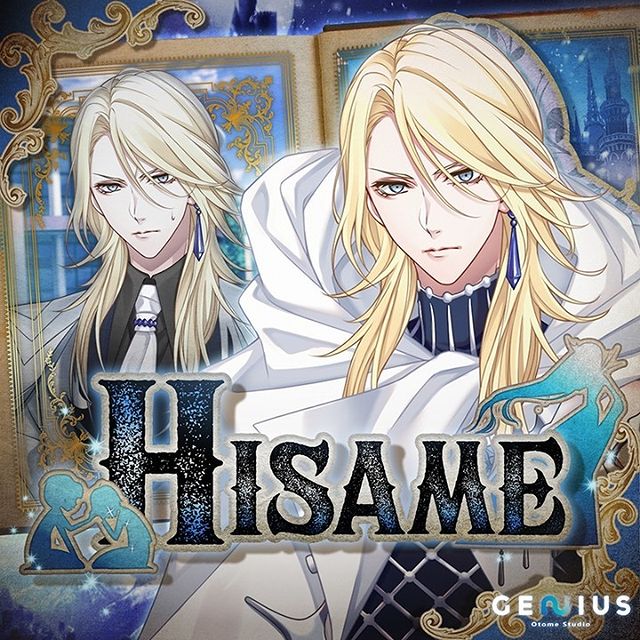 "You will serve your king, or I will freeze your heart and shatter it into a thousand pieces. Do you understand, human?"⁠

Season 1:
Mysterious and ethereally beautiful, Hisame is often mistaken for a woman. You're shocked to learn that behind his cool front, he's incredibly cruel and coldhearted. When he's alone, however, you see Hisame grimace and rub his chest... Just what is he after, and why do you sense such desperation?⁠

Season 2:
In Season 1, you realized that some strange sickness is plaguing the Snow King. What happens when budding feelings for you threaten to overwhelm his icy heart?⁠

Comments on «A Villain's Twisted Heart»