You've taken up work as a freelance journalist in an effort to unravel the mystery behind your brother's death. You’ve set up your office above his best friend’s café, but haven't found any leads—until a mysterious man hires you to tail a young yakuza leader to a bar.

This dangerous criminal seems to know you and your brother already. Before you can get more information, however, the bar is raided by police and you're soon sitting across from a handsome detective in an interrogation room.

Alongside these three men, you're thrown into a deadly web of crime, suspense, and romance that takes you to the darkest corners of Tokyo. Finding unexpected connections, you continue to piece together the puzzle behind your past. Will those responsible face justice, or will you and your new love end up on the long list of victims? 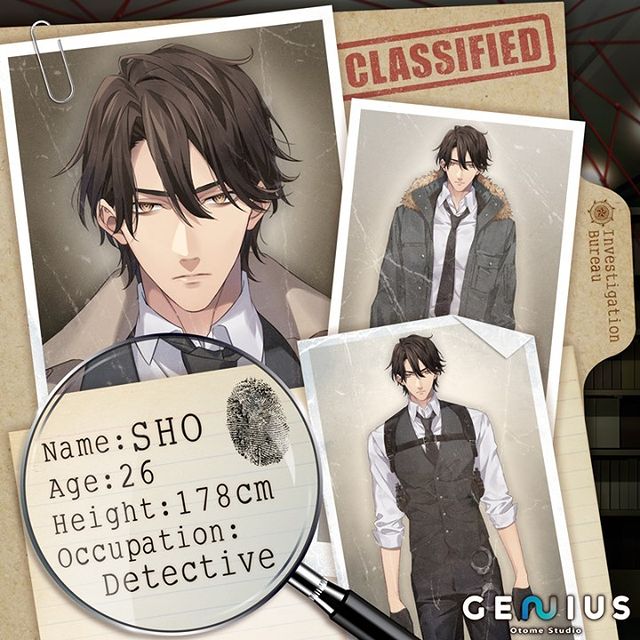 Your brother’s old partner and a no-nonsense detective with a perpetually dark gaze. Sho grew suspicious of the circumstances surrounding your brother’s death and began his own private investigation. Despite his seeming reluctance, he agrees to let you in on the case. 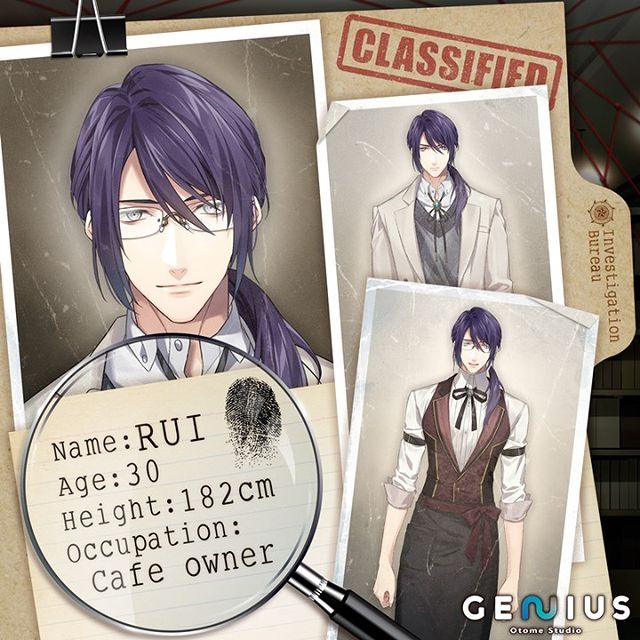 Your brother's classmate and best friend at university, Rui is a kind and gentle man who can't stand to ignore anyone in trouble. After your brother's death, you had no one to turn to, so he let you move into the apartment above his café. He's the only person you truly trust, but everyone has their secrets… 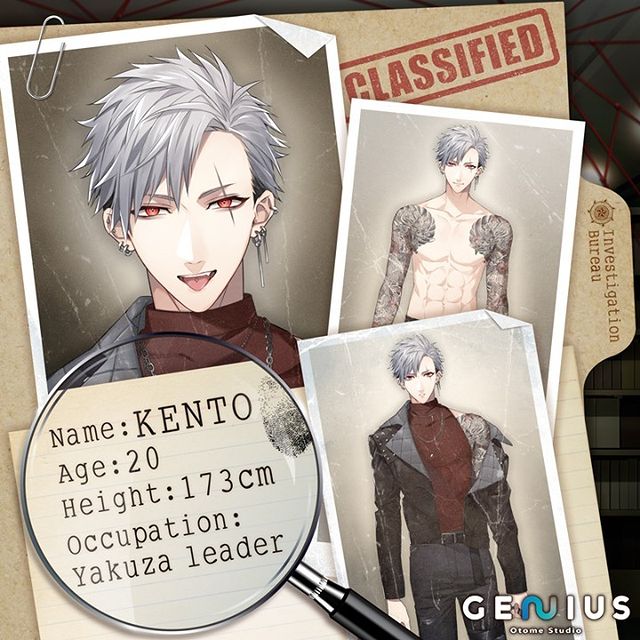 A cold-hearted, intimidating yakuza leader with a piercing gaze. Rumored to be merciless and unpredictable, he’s a source of trouble for both the police and other yakuza families. Kento seems to have information about the death of your brother and frequently toys with you, but his involvement feels strangely personal…