Fresh out of high school, and only months away from starting college, this seemed the perfect chance to turn your dreams into reality and finally visit Japan! Your online friend, Emi, eagerly awaits your arrival for what promises to be a manga and anime pilgrimage of epic proportions!

No sooner do you arrive, however, before a chance encounter throws you into the middle of a global intrigue—threatening to turn your dream vacation into a nightmare. With three different men all vying for your attention for very different reasons, you just might live to regret all those heroines you envied in your favorite dramas…

When hearts are on the line, jewels aren’t the only precious things in danger of being stolen! 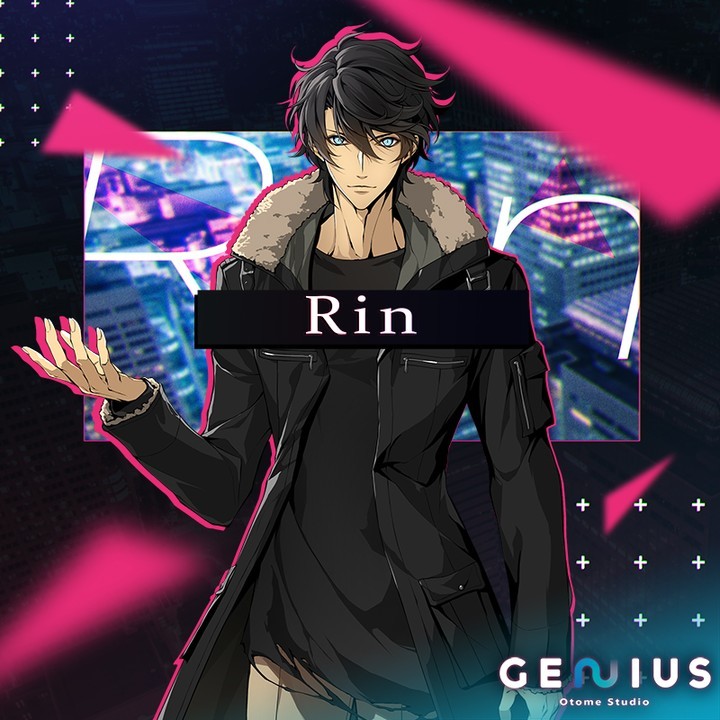 “I’ve got some free time, if you’re looking for a personal tour guide…”

When you walk off your flight into a maelstrom, Rin is your safe harbor to ride out the storm. His mild manner and generosity make him endlessly endearing—even if his devotion can be stifling at times. When others start to encroach on your territory, will this lovesick puppy finally bare his teeth, or will he prove to be all bark and no bite? 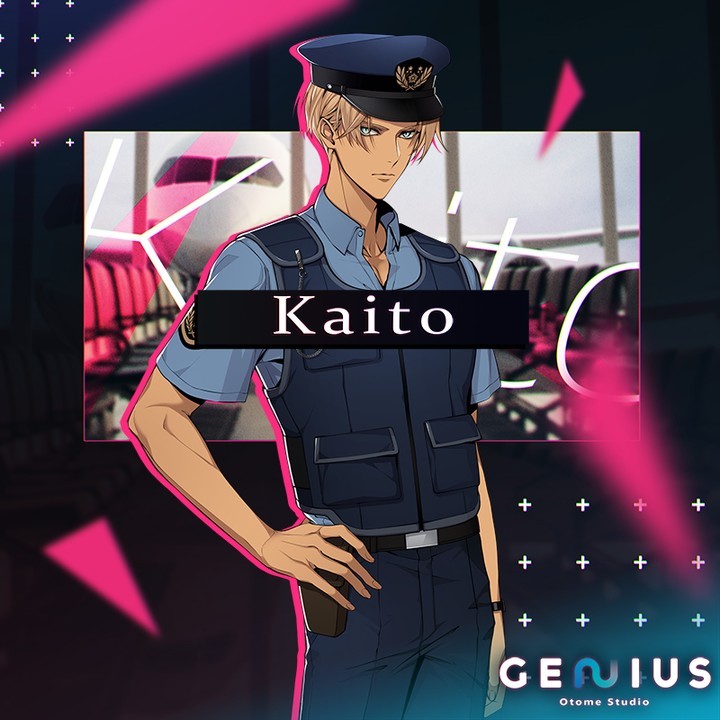 “Like it or not—you’re the only chance I have to settle the score!”

Tough as nails, and often just as barbed in conversation, this policeman is driven by one thing, and one thing only—catching the elusive thief known as ‘Takashi’. When that outcome rests on your shoulders, Kaito becomes your second shadow. Is that the full extent of his interest in you though, or does he harbor a softhearted side? 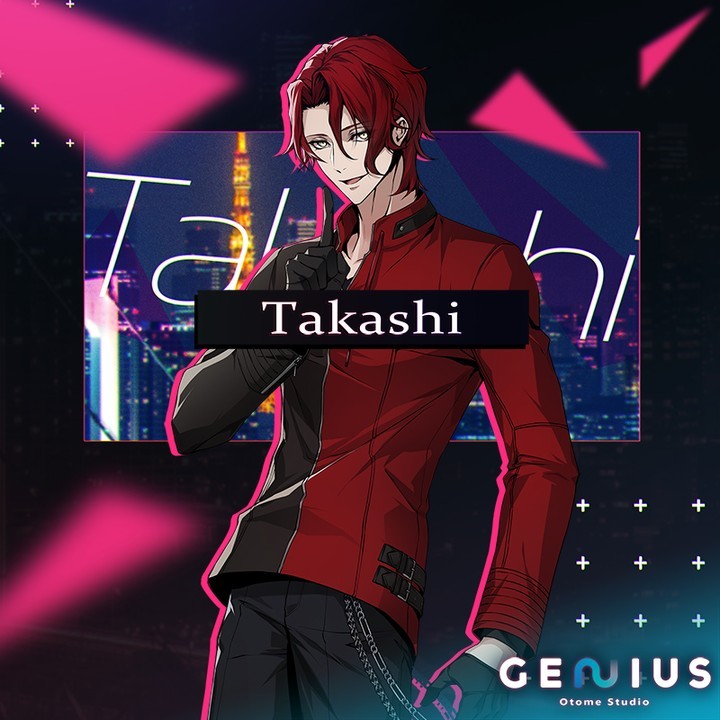 In a series of daring heists and robberies carried out over two years, Takashi has always made sure of two things: his name is always known, but his face is never seen. That all comes to an end during your chance encounter with him in the airport—but was it merely an accident, or yet another twist in his labyrinthine mind games?

Comments on «Chase Love in Japan»