After narrowly escaping a kidnapping attempt, you find yourself swept into a world of cutting-edge science and subterfuge. Your rescuers, three handsome replicants with deadly skills, have a secret that will lead you to unravel some secrets of your own. Can you discover the truth about your past and save the one you love in time?

Having uncovered BioTech's true motives, you've sworn to fight alongside the replicants in their battle for freedom. Unfortunately, a fatal weakness in their design is threatening to destroy everything before the war can even begin. Will you be able to win the race against time to save your replicant friends? 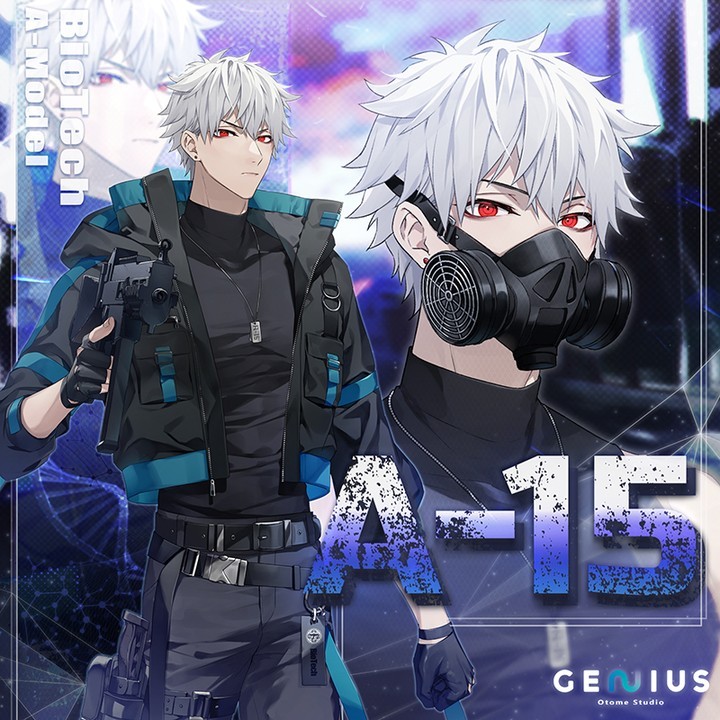 Proficient with a range of deadly firearms and equipped with a highly tactical mind, A-15 is practically a weapon himself. Rarely letting his softer side show through, he would die without hesitation to protect you… but only you can draw out the humanity hidden inside.

A-15 once believed that the only reason for his existence was following orders, but the moment he took your hand, he swore to follow his own heart. However, a lifetime of servitude isn't easy for this replicant to overcome. Can you help him connect with his emotions and discover his true feelings? 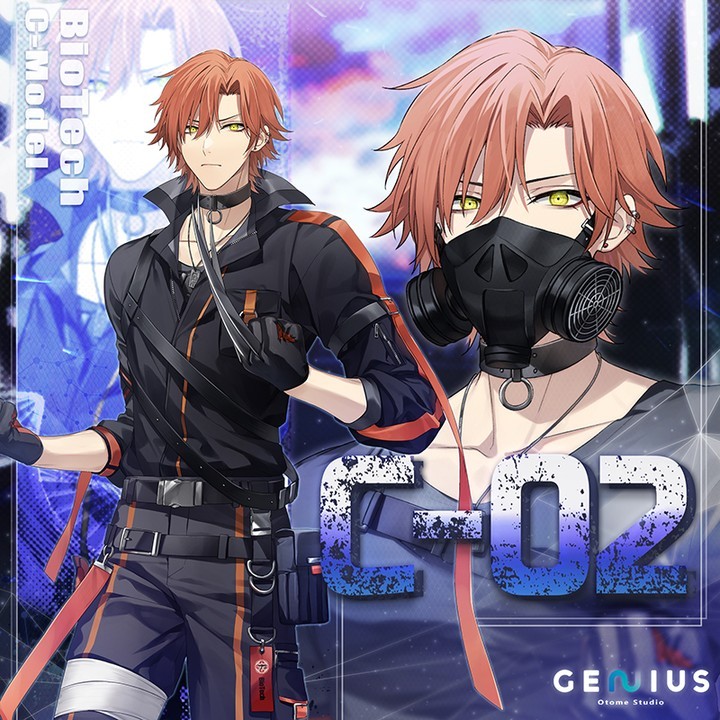 Designed to fight and infiltrate, C-02 is both deadly and charming. With a sunny disposition and a playful spirit, this replicant can win over just about anyone. But beneath his cocky appearance lies a lost soul looking for family and connection. Will you be the one to cure his loneliness?

Now that C-02 has discovered the truth about his past, his sunny demeanor vanishes as he struggles to regain his sense of self. When you come under threat, however, he resolves to do whatever it takes to protect you—the only person really capable of understanding what he's going through. 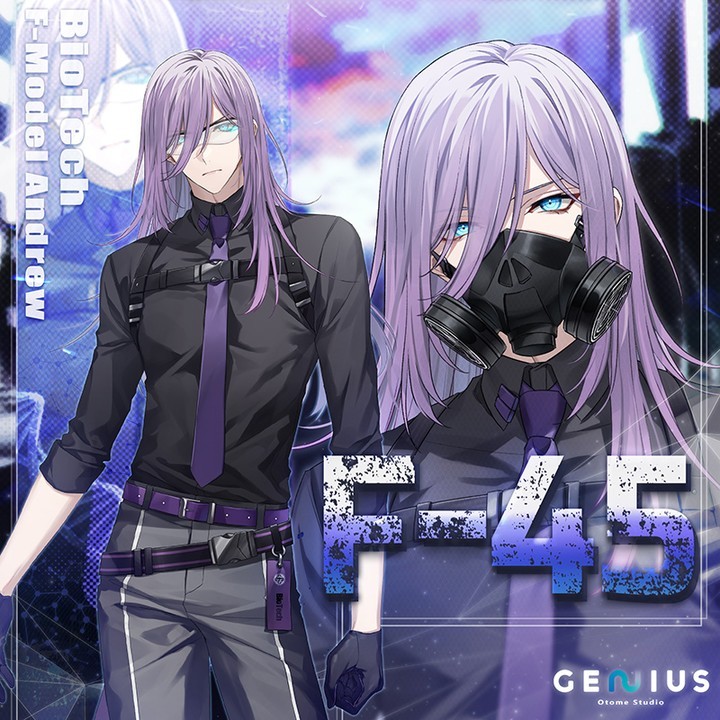 When you interviewed Andrew about being your teaching assistant two years ago, you never imagined he was living a double life. Now that he's revealed his identity, can you really bring yourself to trust him again? It's up to you to discover the truth within the lies…

After playing the part of the perfect gentleman, Andrew has promised to show you his true self. Although you're willing to trust and accept your friend again, with time running out and the replicants' lives under threat, can you draw out the real Andrew before it's too late?