Love on the Edge

Orphaned at a young age, you were lucky enough to be taken in by the Faruta crime family and trained in the ways of assassination. But when your compassionate nature stops you from fulfilling your role, you’re suddenly no more than a liability to be traded away… ⁠⁠

Your bleak future seems all but guaranteed when the Tanaka family steps in to make you one of their own. Soon, it becomes clear that this is no ordinary mafia organization hell-bent on domination at all costs, but a group with an entrenched moral code and a clear vision for a peaceful future.⁠⁠

Can you help them restore order to the chaotic criminal underworld, or will you once again find yourself falling short?⁠ 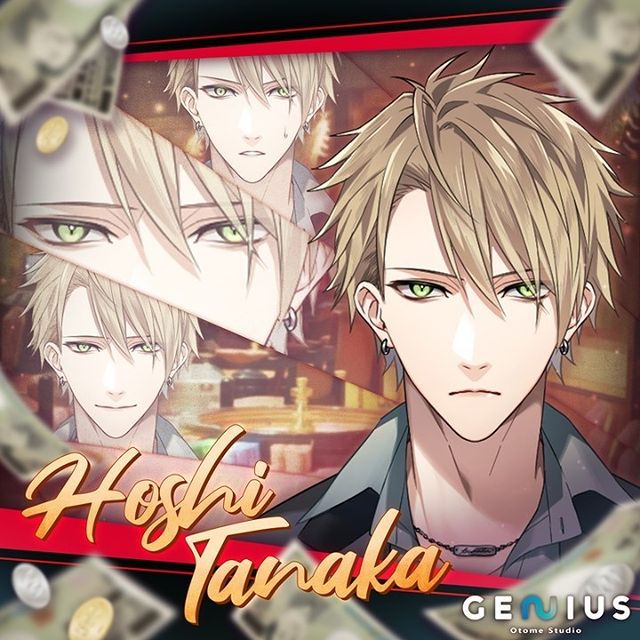 After the death of his father, Hoshi Tanaka finds himself at the head of the family. Already unusual for his young age, Hoshi also stands out due to his strong principles, going to great lengths to ensure the safety of his subordinates.⁠

Uninterested in immoral ventures and desperate to cement an honorable legacy for his family, Hoshi wants nothing more than to find a special someone to stand by his side… ⁠ 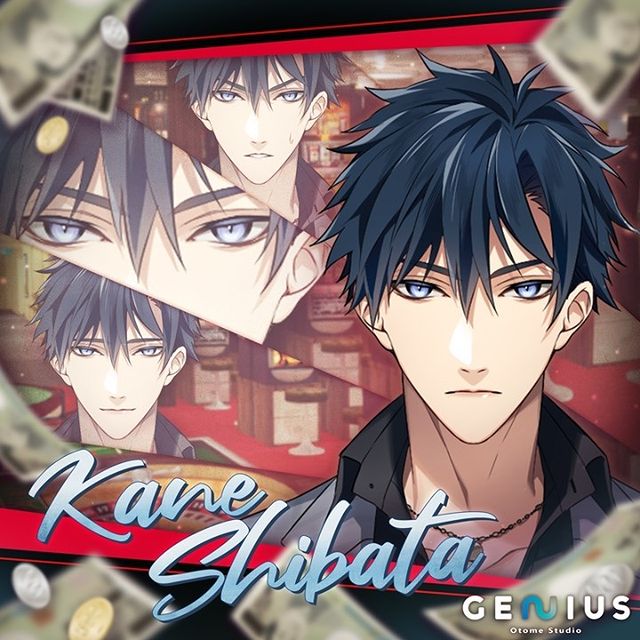 After losing his parents as a child, Kane was saved by the Tanaka family and soon became Hoshi’s most loyal lieutenant.⁠⁠

Cool and composed with an analytical mind, Kane is the logical foil to Hoshi’s passion. Even though he has the best intentions, he doesn’t always see the benefit of taking the more compassionate path, which can lead to fiery confrontations… ⁠ 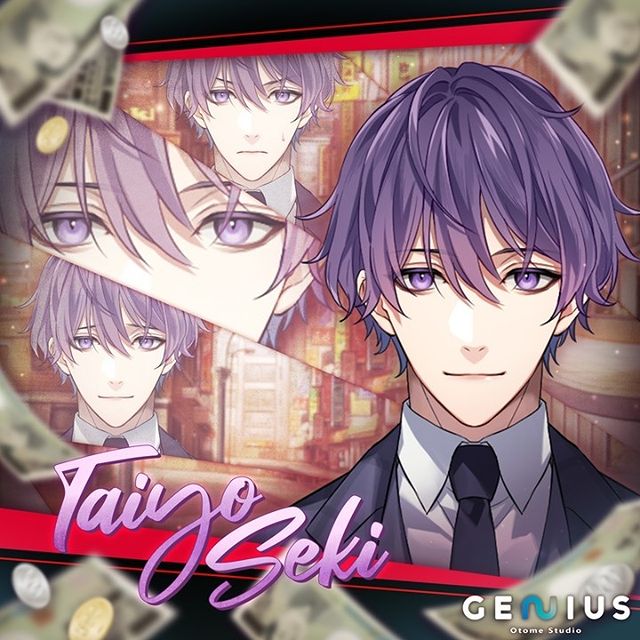 Caught up in a conflict outside his control, Taiyo is immediately relatable. ⁠

The youngest of the three Tanaka leaders, with a playful heart and great admiration for his older brothers, Taiyo is indebted to the family and willing to protect it no matter the cost.⁠

Impulsive, he prefers actions over words and has a wide array of connections in the underworld. Despite his easygoing nature, it’s impossible to miss how much the family means to him—especially its newest member… ⁠

Comments on «Love on the Edge»