You thought you were just being a Good Samaritan… Until you discover the man you helped is half vampire, half werewolf and 100% wanted dead! Caught in a war between werewolves and vampires, you discover that the flowers of love bloom in the most dangerous of places...⁠

Vice, Rayleigh and Harold are back for more action! But with King Zack on your doorstep and his mysterious advisor named Dufaux in the picture, you know things will never be the same… Will you be able to survive this new adventure? ⁠

When your hometown is taken over by a ruthless half-blood king, who will you turn to?

As King Zack continues his violent expansion into the surrounding areas, it’s up to you and your team to find a way to end his tyrannical reign. Your only clue is the name of a man who once defeated the King in battle long ago.

Outcast and desperate for revenge, join your companions on a journey that will take you from bustling cities to derelict ruins, training and growing closer along the way.

When the day of the final battle arrives, will you be ready for it? 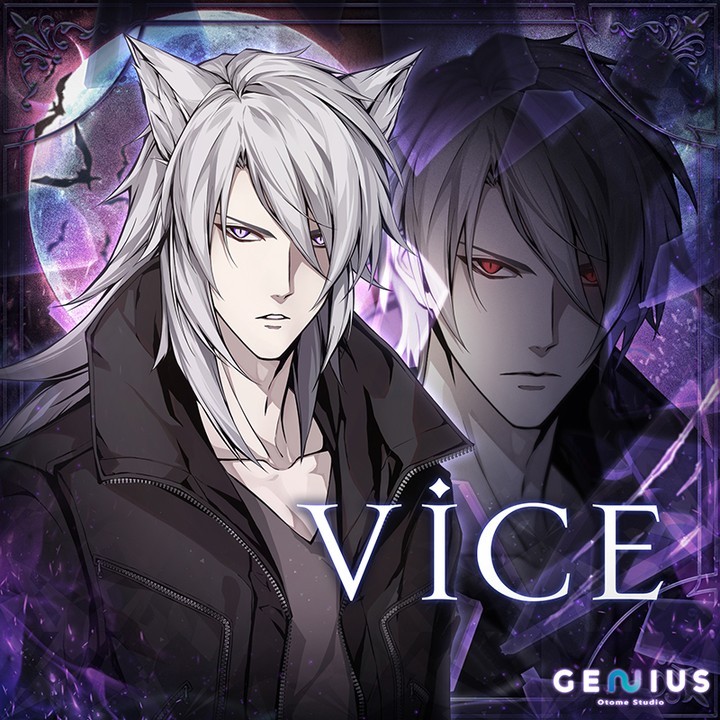 Half-werewolf and half-vampire, Vice is a wanted man on the run from a terrifying menace. He’s terse and unfriendly at first, but as the two of you grow closer, you learn of a tragic past that continues to torture him to this day. Will you be the one to warm his ice-cold heart?⁠

Half-werewolf and half-vampire, this half-blooded heartthrob would protect you no matter what! But when the King of Werewolves comes looking for him, you know there’s going to be trouble… Will you be able to support him?⁠

Quiet and guarded, Vice has always been the type to keep his feelings bottled up, and since the loss of his father, he’s become even more isolated from the group. When trust issues threaten to tear your group apart, will you be the one to step in and mend his shattered heart? 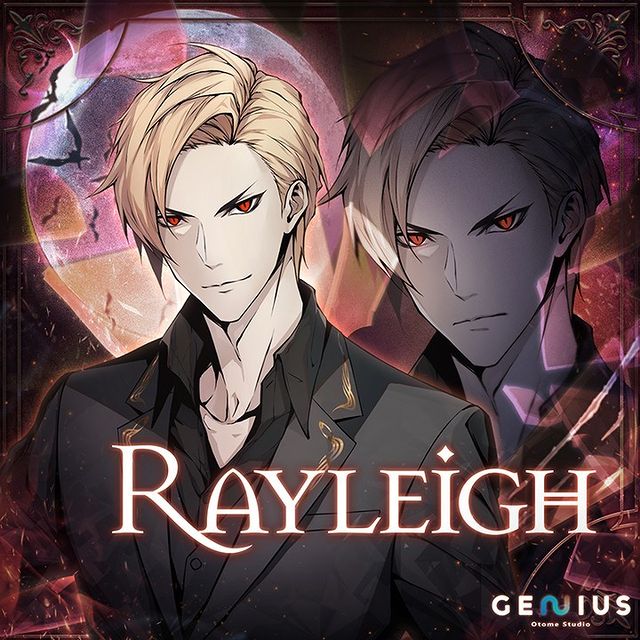 He’s been your friend since childhood and despite being a little arrogant, he’s always watched out for you. He’s not a fan of Vice, but reluctantly decides to cooperate to make sure that you’re safe. Will he be the one that captures your heart?⁠

This hot-blooded vampire has always been watching out for you and he’s the first to detect the new threat that may be upon you. Will you be able to help him protect the human and vampire societies from the King?⁠

Your oldest friend, Ray has been by your side for as long as you can remember. Though his words may be brash and arrogant, when things get rough, he’s always there for you.

Will you be able to pierce through his pride and find out how he truly feels? 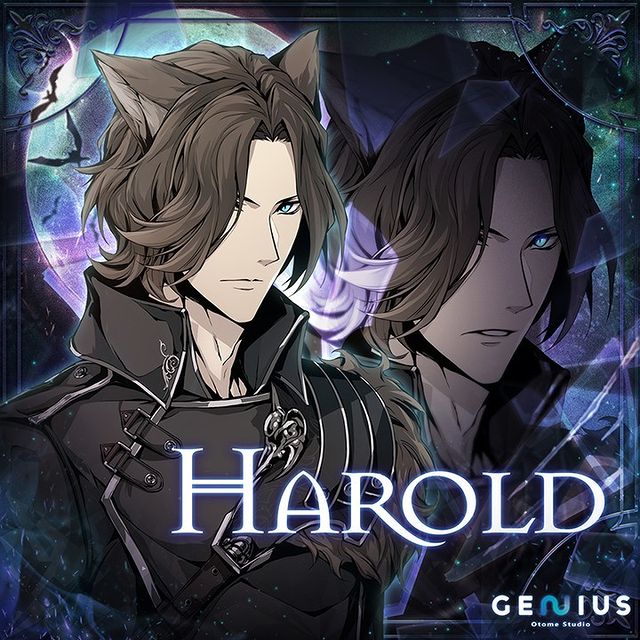 ⁠This mysterious werewolf was sent in by the werewolf nation to search for and dispose of Vice. You’re wary of his presence in the town at first, however, he seems to have some kind of connection with Vice… Will you be able to cooperate or will you have to fight him?

Harold betrayed his fellow werewolves to be with you and the others. He has no intention of going back to the King, but that’s what might put him in the most danger… Will you be able to help him gain independence once and for all? ⁠

A detective by trade, Harold is the brains of your team. But when his self-confidence starts to wane, he finds himself losing sight of his place in the party.

Can you help him see his worth, not only to the team, but to you?