Your life as a promising young deputy in a wild land inhabited by giant monsters and dangerous outlaws takes an unexpected turn when you're framed for murder while on your first field assignment. Before long, you've been captured by the most infamous group of mercenaries in the land—The Lazarus Gang, who are eager to claim the price on your head. On the way to turn you in, however, you realize that these outlaws aren't the evil men you expected… and they discover that you're a bounty unlike any other.

When startling revelations shake the very foundations of your beliefs about the law, can you render justice by running with a band of criminals?

Zevryn — Leader of the Lazarus Gang 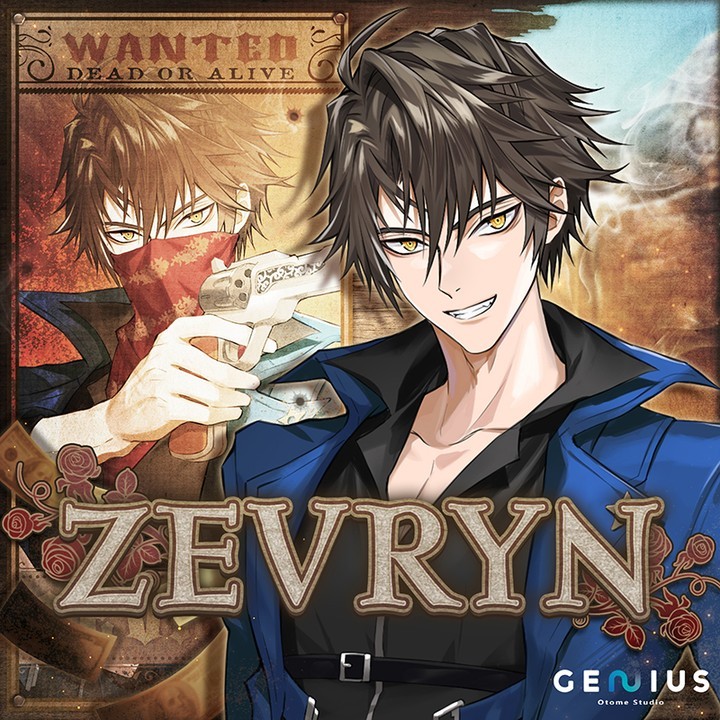 "As long as you're in my gang's care, no harm will come to you, miss. You have my word."

A gentlemanly rogue and ambitious visionary who lives by his own code of honor. With Zevryn's charisma and rugged handsomeness, it's no wonder that he's gathered a following of downtrodden misfits. But when a dark legacy makes him question his ability to lead, can you help steer him toward a brighter future?

Levi — Brains of the Lazarus Gang 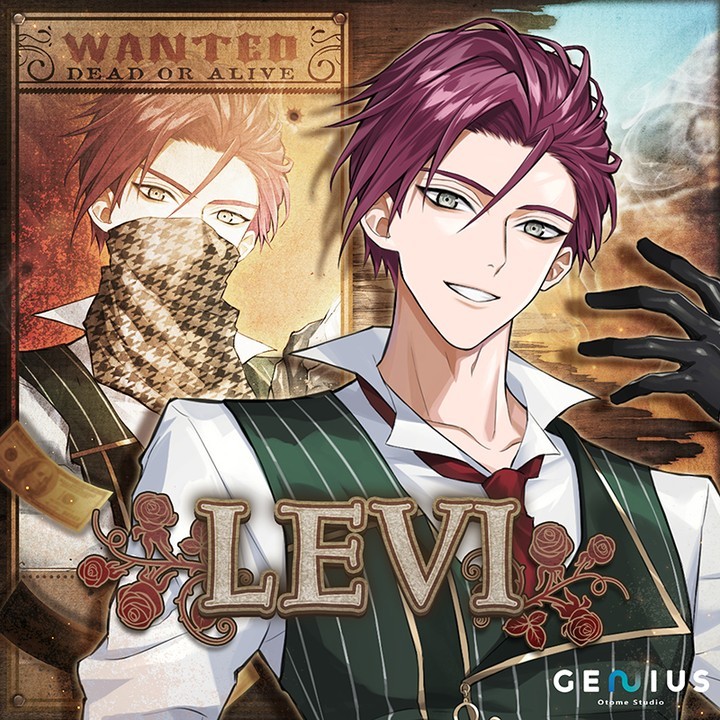 "You're a wanted woman, Deputy. I wonder… what is it that makes you such a lucrative bounty?"

Levi's sharp wit and silver tongue ensure that the gang’s operations run smoothly and the law stays off their tail. Intelligent and levelheaded, he can talk himself out of any situation. Although Levi's pleasant and agreeable, his perfectly cool and detached nature gives you the sneaking suspicion he's hiding skeletons in his closet.

Reno — Brawn of the Lazarus Gang 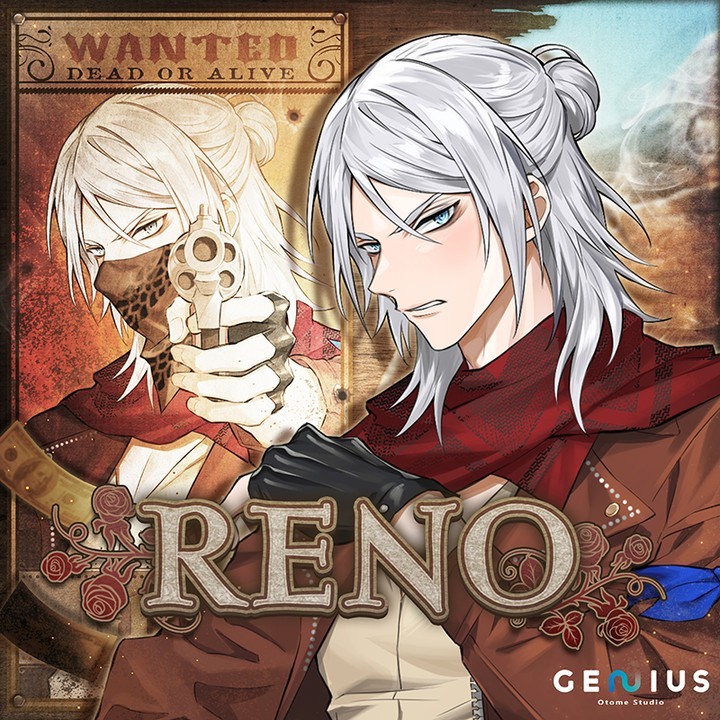 "You’d better believe we're going to collect that price on your head—dead or alive."

A rebellious desperado who’s unexpectedly found himself in the position of caring for a young child, Kit. Reno's moody and harsh nature makes him difficult to get close to, but you can tell he has a soft spot for his nephew. Nevertheless, Reno worries that his bloodied hands and criminal past make him an unfit father figure. Can you help him adapt to his newfound responsibility and create a better life for those he loves?