Darling Pet is a visual-novel-based romantic simulator game featuring attractive illustrations and high-quality sound effects. Users' choices decide the whole plot of the story, especially how the ending will be illustrated. The game's hidden episodes and thrilling plots maximize the curiosity and the excitement that the users get to feel when trying to solve their ways to the end of the game.

In the middle of your everyday life, you rescued animals from a suspicious building. But the animals…turned into four men!

From the animals to the dangerous neighborhood that follows them. Can you keep your peaceful daily life?

Find out the special ending of a romantic thriller in a way you've never experienced before! 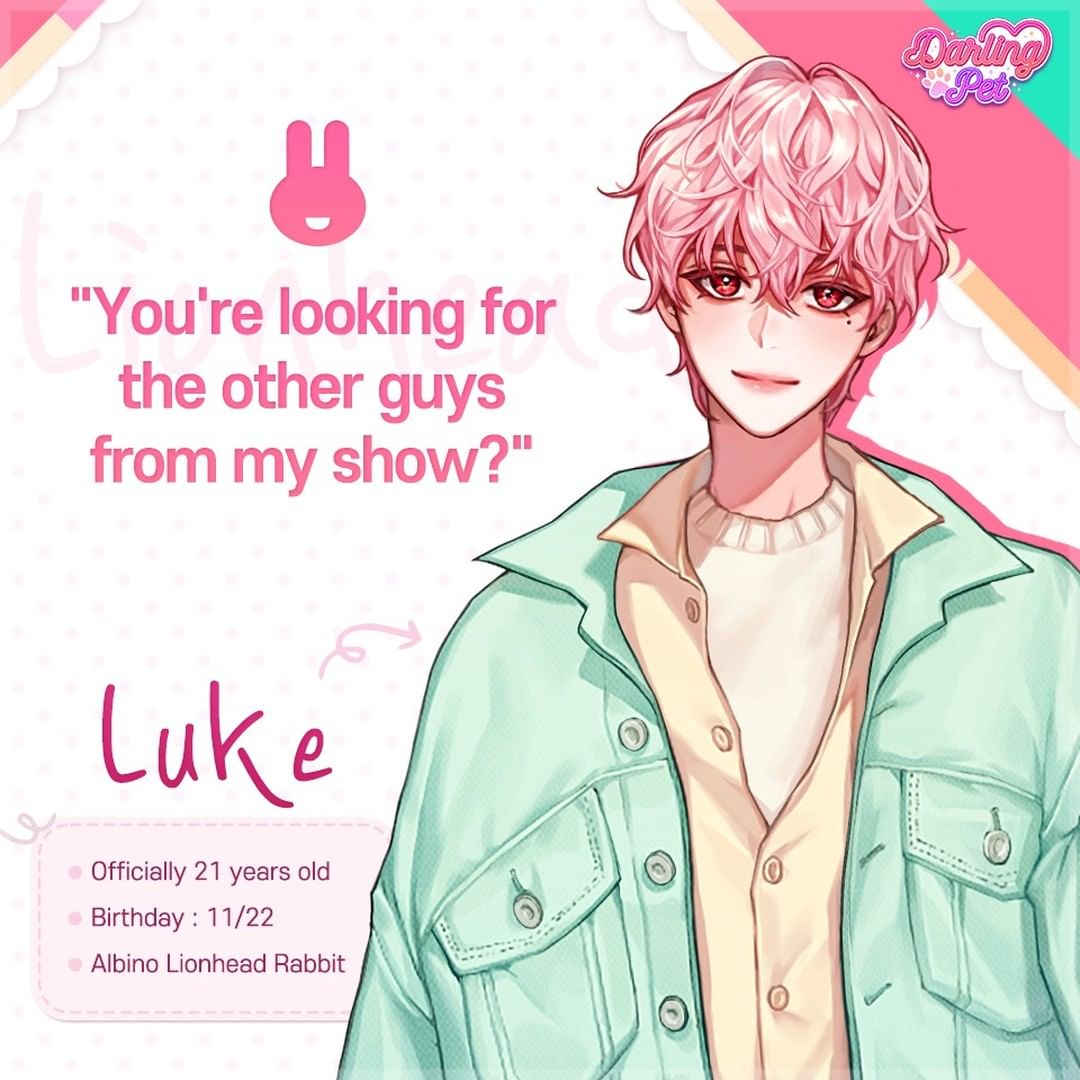 "You're looking for the other guys from my show?" 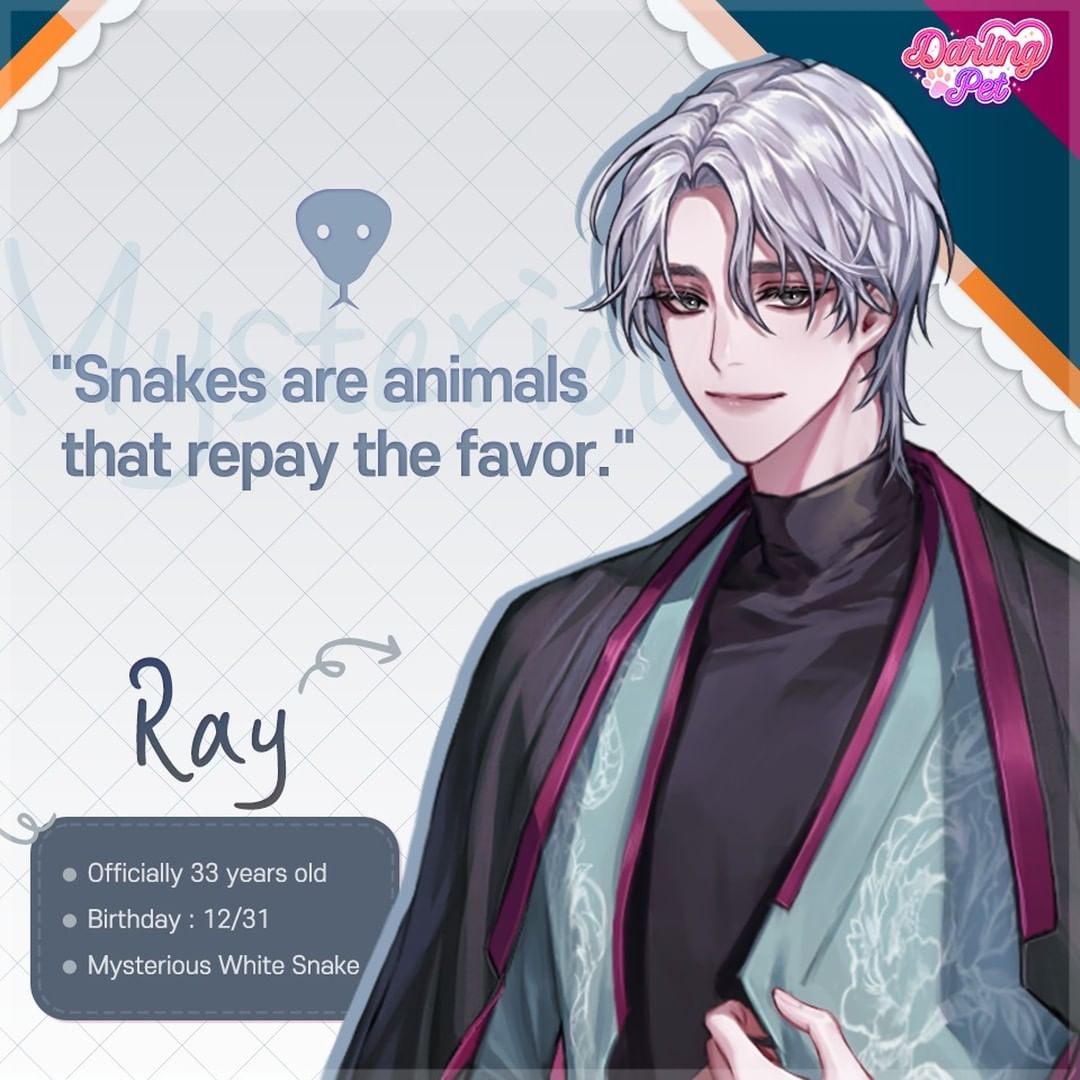 “Don't be so impatient. Let's spend some relaxing time together.”

"Snakes are animals that repay the favor" 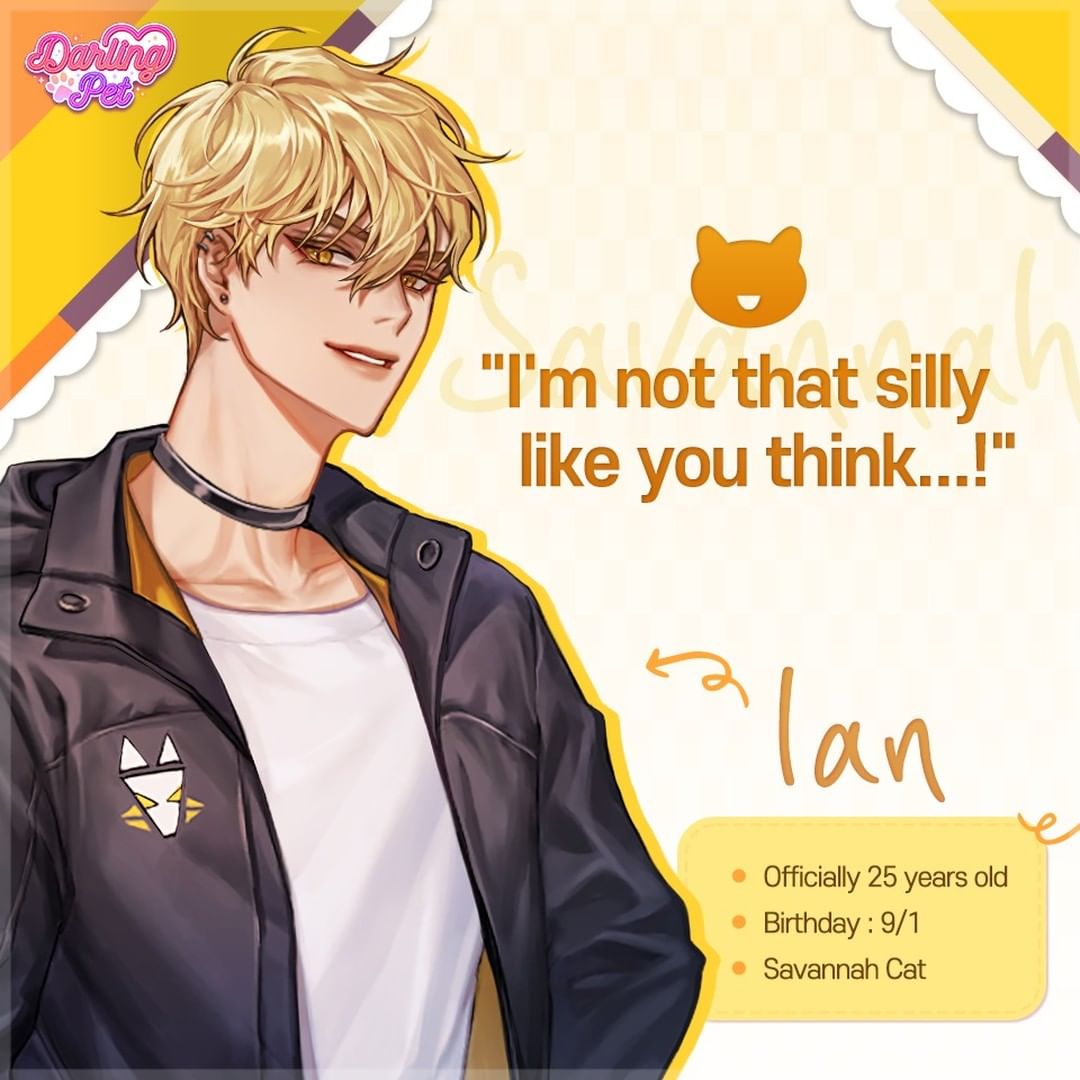 “You're the one who's playing difficult!” 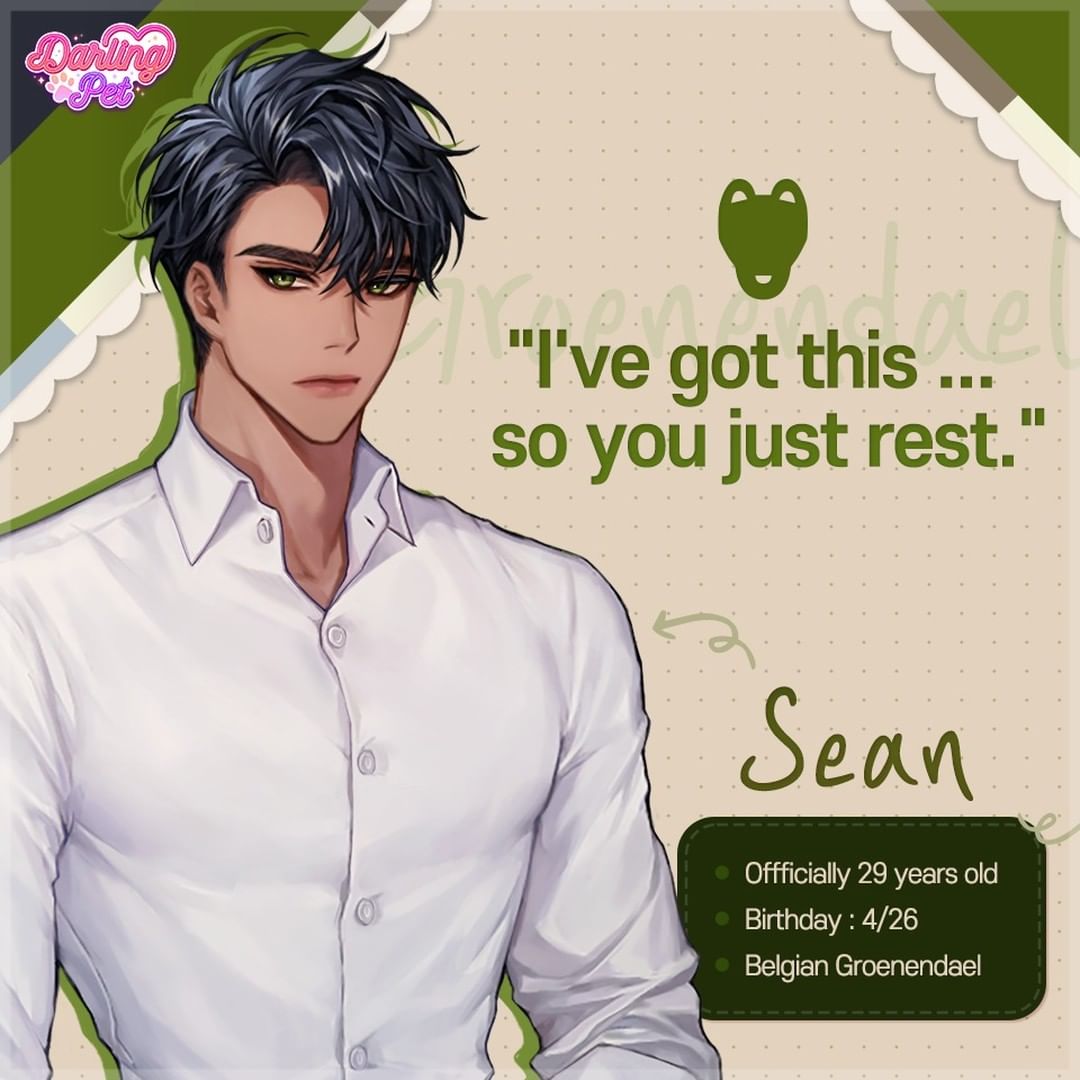 "I thought I told you to sort the laundry by color"