Your comfortable life is shattered by the disappearance of your father and the spread of a mysterious scourge. While searching for a cure, a dangerous vampire lord steals you away for some unknown purpose and introduces you to a world of Gothic castles, secret passages, and endless opulence.⁠

You worked alongside your handsome companions to eradicate the bloodlust scourge, but your celebration is cut short when Hadrian returns as a newly crowned vampire lord and wants you for his own. Will your love stand the test of his insidious plans? Find out in the thrilling finale!⁠

Return to the vampire underworld and reunite with those you love in this dark alternate ending! Desperate to save the men you love, you surrender yourself to the villainous Hadrian… but his plans for you are more insidious than you ever could have imagined. 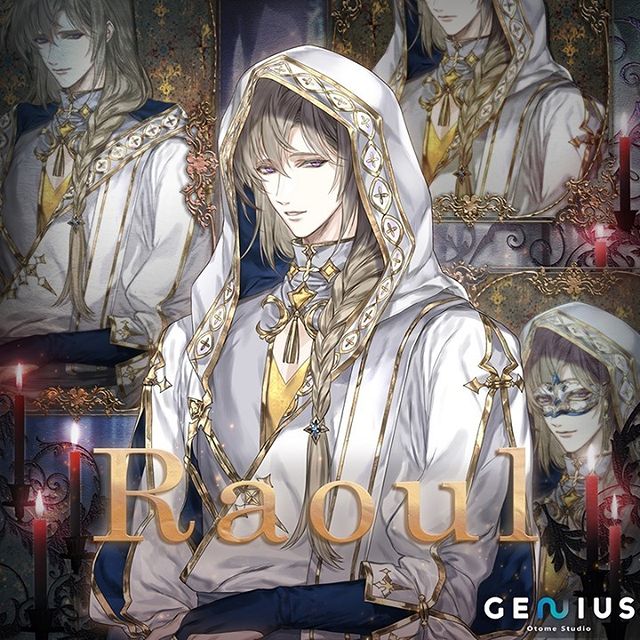 With your support, Raoul challenged everything he believed in. But when a stunning revelation threatens his very identity, will you be able to help him stay true to who he is?⁠ 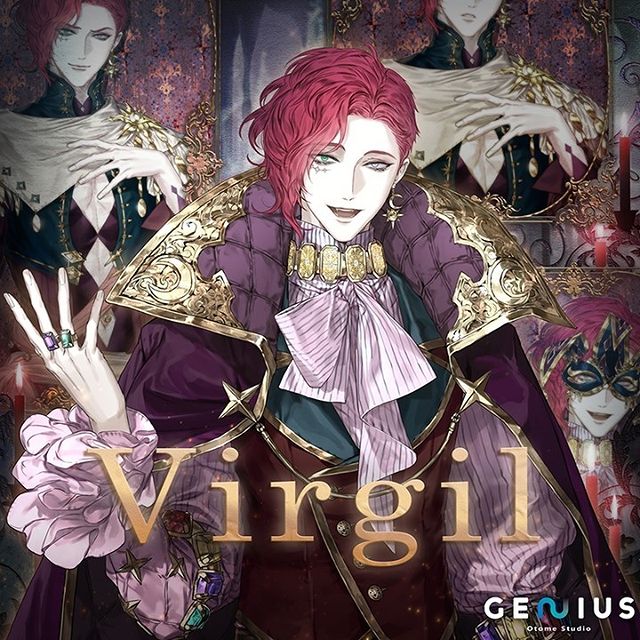 You saw past the puppet master’s performance and reached the real man inside. But when he’s forced to confront Hadrian and relive traumatic memories, can you stop Virgil from giving in to his inner darkness?⁠ 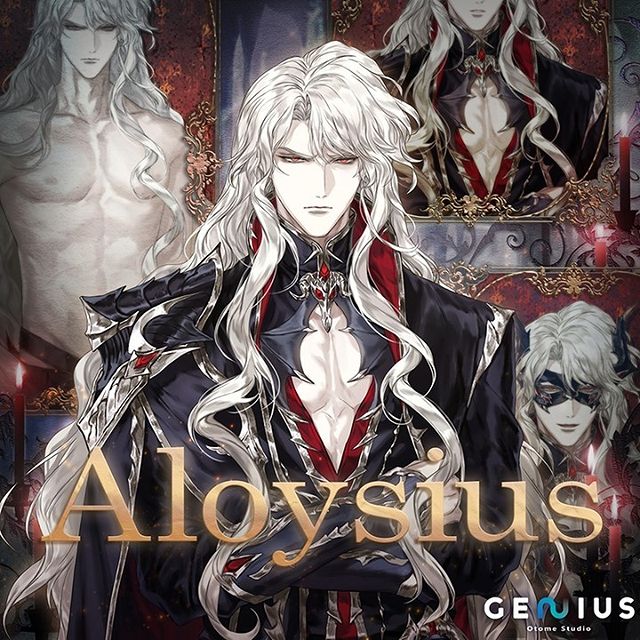 This mysterious vampire lord has taken interest in you… Having grown bored with the decadence and decay of vampire aristocracy, can you spark a new passion in him and prove you’re worthy to stay by his side?⁠ 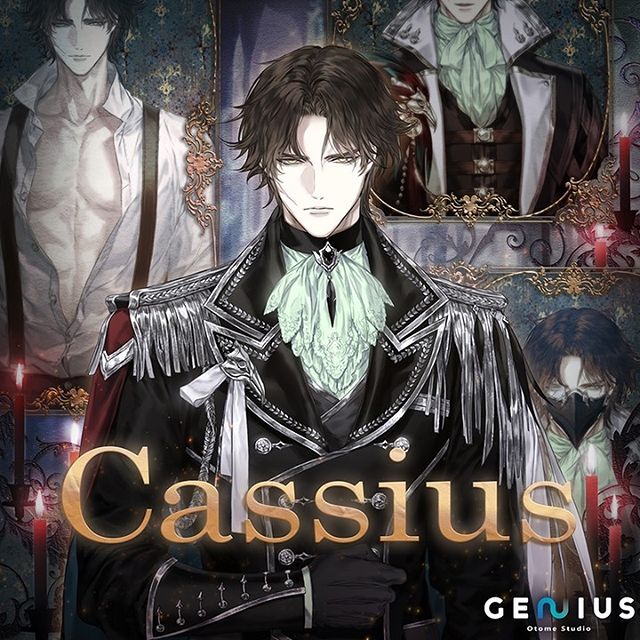 You softened Cassius’s gruff exterior, but when he’s forced to face his bloody past, will your love stop him from slipping into self-hatred again?⁠ 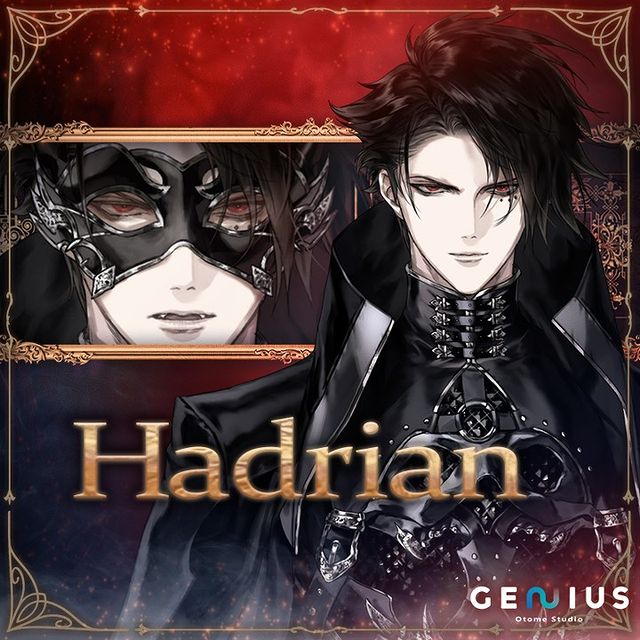 "Do not mistake my gentleness for affection. As much as I’d love to torture you, your body must stay in prime condition. After all, you’ll soon bear my heirs…"

A powerful, sadistic vampire noble. He’s intent on restoring the glory of the vampire world and enslaving humans, but he needs the blood of the Mother—your blood—to secure his dynasty.