In a near-future world, crime is rampant, and nowhere is safe for the average citizen. Police officers are long gone, replaced by a new breed of privatized officers - Knights.⁠

Returning home after time abroad to take up the mantle your father left behind, you find your beloved city is rife with crime and corruption. It doesn’t take long for problems to pile up, and even though you’ve got three of the best partners a Knight could ask for, things are looking bleak.⁠

It’s up to you to take on the biggest corporations, fighting to expose corruption and turn Rinkai ward into a safe haven inside a city on the brink of disaster.⁠ 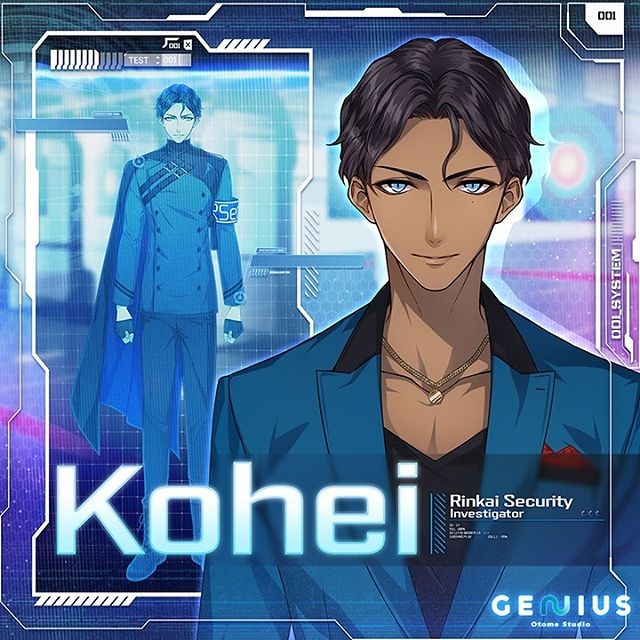 The big brother type who takes you under his wing and welcomes you to Rinkai ward, Kohei keeps his eye on everyone.⁠⁠

Despite not always seeing eye to eye with the group, he’s always there for you when it counts… ⁠ 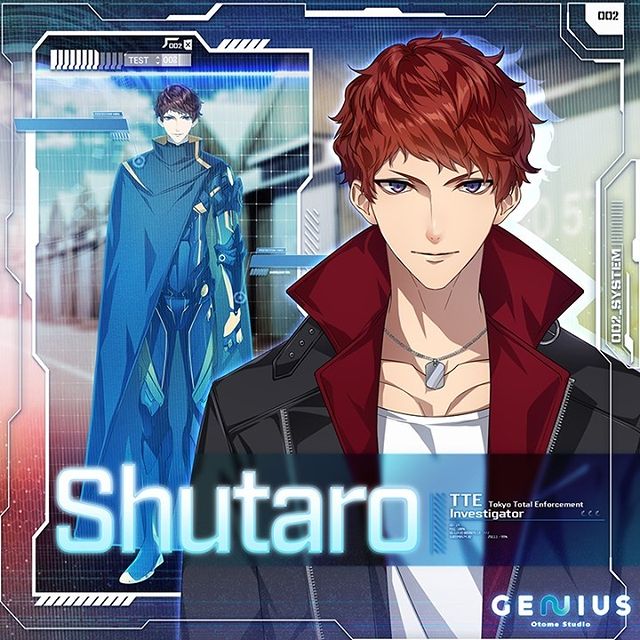 When things go wrong, Shutaro is who you want by your side. Tough, by the books, and trustworthy, Shutaro is the ideal Knight.⁠ 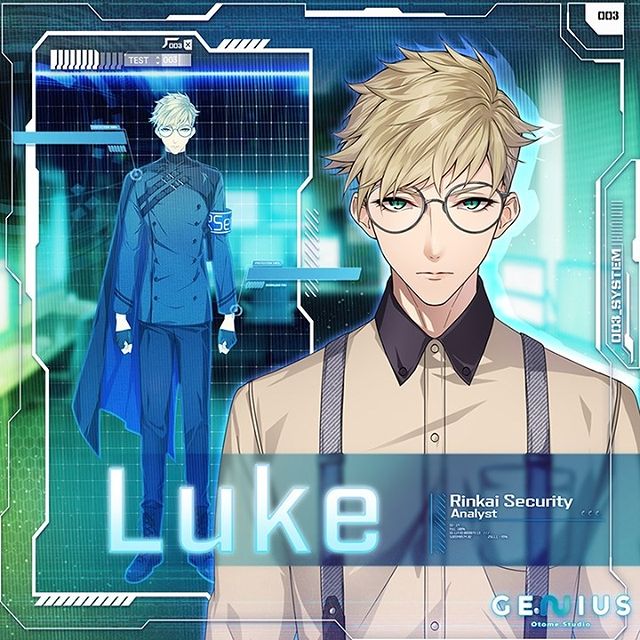 A half American, half Japanese geek who loves nothing more than teasing the less tech-savvy employees. Despite seeming aloof, he’s always willing to help you out.⁠

His abilities are critical for solving the case, but his standoffish demeanor isn’t great for morale… ⁠