Welcome to Amator—a world where magic is interwoven throughout society. You live a peaceful life with your family… Until one day, an attack by a terrorist group known as the Ravens of Dawn leaves your parents dead.

The authorities promise to look into the matter, but later that night, you're attacked by a hooded assailant. Just when you think all is lost, two more men show up—including the leader of the Ravens of Dawn. And for some reason, he knows your name.

The past and present collide as the truth about the dark fate of the magicians and your own past becomes revealed.

Where will your destiny take you? 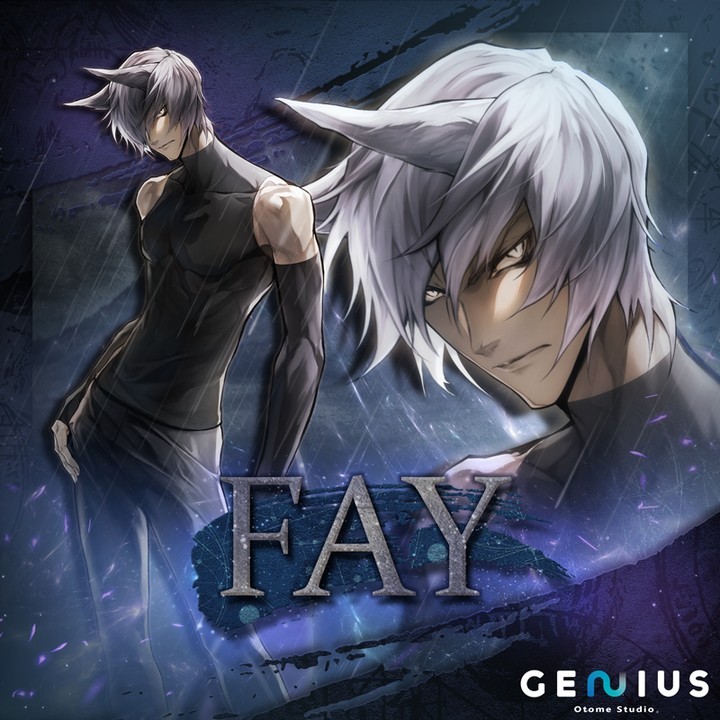 Fay is mischievous and likes to do things his own way, but he's loyal to Merlin above all else. He belongs to a half-beast race that serves magicians, and Fay has chosen Merlin as his master. His lackadaisical attitude makes him seem tame, but in battle, he unleashes his berserk potential to eliminate all who oppose him. Fay dislikes humans, but perhaps you can find a way into his heart… 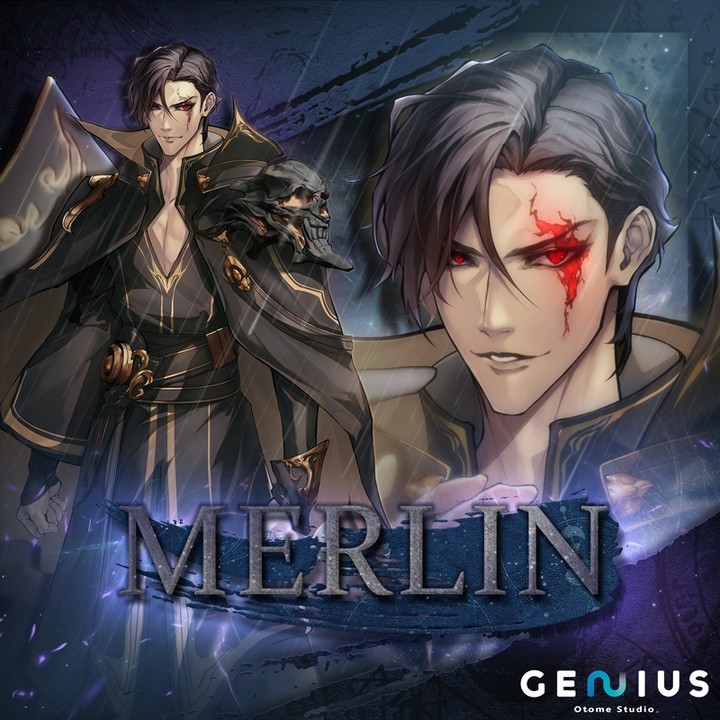 The leader of the ‘Ravens of Dawn,' Merlin is a charismatic alpha who single-handedly holds the organization together. As a magician, he's a genius, however, his true talent lies in fire magic. Merlin believes that only evil can defeat evil, but shows no mercy to those who harm the innocent. Can the two of you settle your differences and uncover the secrets of your past before it's too late?