As a merchant trading in interdimensional artifacts, you've garnered an eclectic clientele in your travels—one of whom just so happens to be the Emperor of the Demonic Astral Plane himself, Lucifer!

When misfortune strikes and you're forced to throw yourself on his royal mercy, he has a proposition for you—work as custodian of his vast collection of relics in exchange for refuge and a means to earn your freedom. The only catch—you also have to serve as personal maid to his four capricious sons, the Princes of Pride, Greed, Lust, and Envy.

As you adjust to life in a palace ruled by sin, will you be able to resist temptation when the princes vie with each other not just for your heart, but for possession of your very soul? 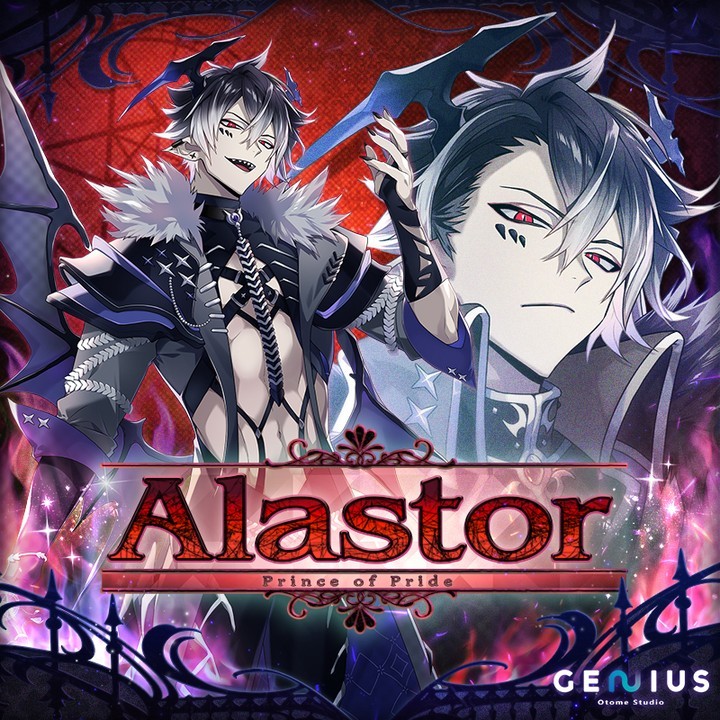 "Come tend to your prince, and remember how lucky you are to be in my service. Any other mortal would kill for the chance."

Eldest of the princes and heir apparent to the throne, Alastor is arrogance personified—though not lacking a certain brash charisma of his own. The burden of responsibility weighs heavy on his haughty shoulders, though, and there are indications of grief buried deep in his past…

Will you delve into the very heart of his troubles and help him become a true leader? 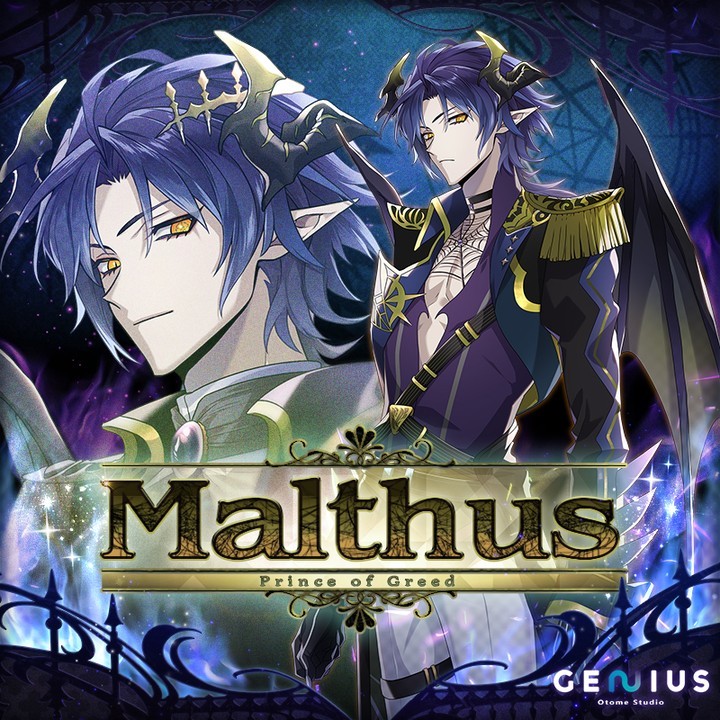 "Everything comes at a price, if you're willing to pay…"

Always a picture of calm and composure, Malthus turns his sharp intellect toward every challenge like a banker weighing matters on a set of cosmic scales. Almost nothing in his reach has exceeded his grasp so far, but what does it mean when he sets his eyes on taking possession of the throne itself?

Will you check his rapacious tendencies and enlighten him on where his true values lie? 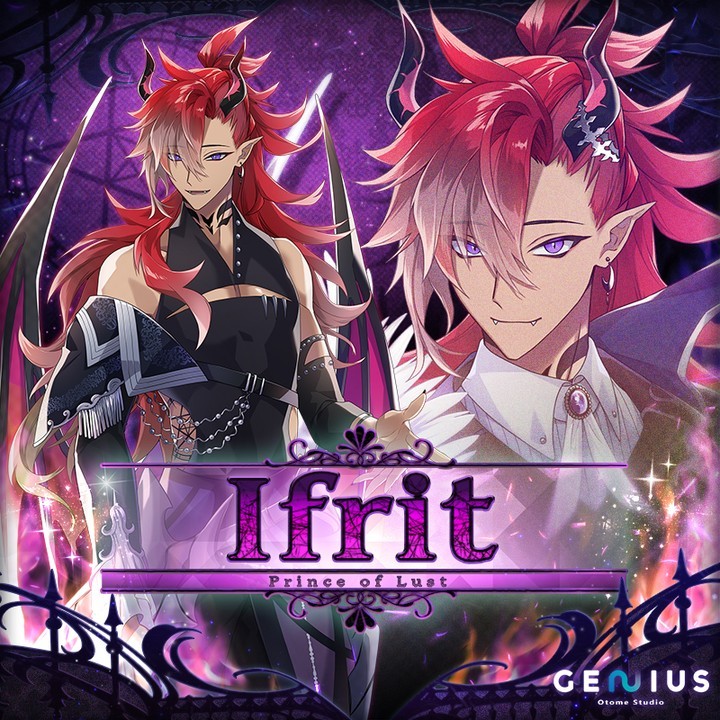 "You're cute when you're trying so hard. How about taking a break, huh? I know a few ways to relax…"

Hedonistic to the point of self-destruction, Ifrit embodies carnal pleasure as head of the incubus and succubus hordes. When all day, every day is a rock' n' roll party, even the most gratifying tunes eventually grow old, leaving him wanting more…

Will you resist his ardent advances long enough to school him in matters of the heart? 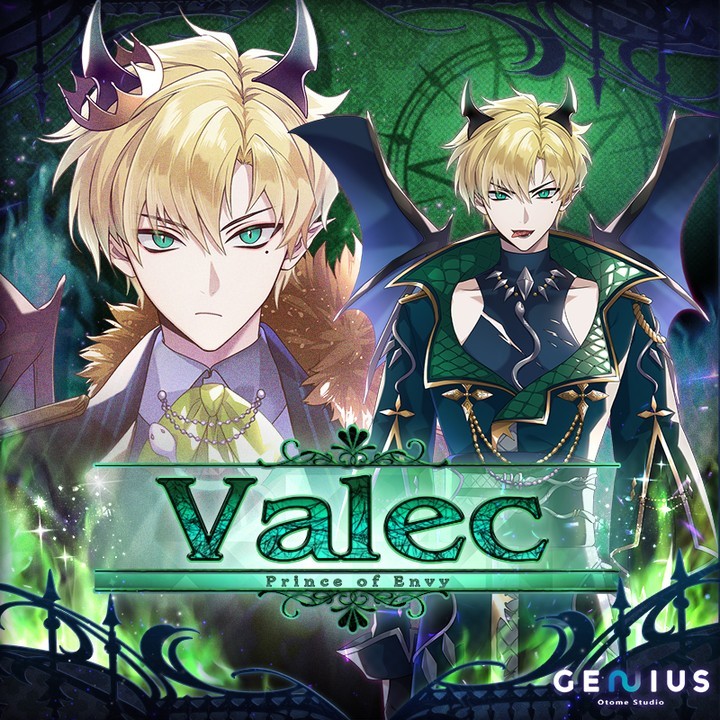 "You better not bore me… I only keep interesting playthings around."

Youngest of the princes and often unruly well below his years, Valec spends most of his time skulking in the shadows cast by his older brothers, neglected if not forgotten. However, when passions fan childish mischief into teenage rebellion, this young princeling may just find himself in the spotlight after all…

Will you guide him past the pitfalls of unbridled jealousy toward a place of inner peace?

Alastor has planned a surprise trip to Earth for just the two of you, but when his brothers crash the party and invite themselves along, your romantic getaway is suddenly at risk of being hijacked. Can you and Alastor steal some time alone, or will their sinful nature turn your trip into a living hell? Experience an unforgettable family vacation with four demon princes in this special solo story!

Comments on «Lullaby of Demonia»