As one of the last surviving members of the Gem clan—a group of people known for their snow-white hair, glittering blue eyes, and telekinetic abilities—you've been kept in protective isolation for most of your life.

It's a dream come true when you're given the chance to leave your labyrinthian prison in the Kingdom of Raviel and explore the world—but before you've even left the kingdom, you're kidnapped by a group of bandits who plan to sell you for your coveted eyes.

Luckily, you're swiftly rescued by a young lord, but you soon learn he has ulterior motives of his own… Freedom may be sweet, but you're about to discover that the world is not welcoming, particularly when it comes to the people of your clan…

A new ruler has been crowned in the Kingdom of Raviel—but his ambitions are anything but auspicious. Seeking to bend your innate power to his tyrannical whim, he scours the land, searching. Will you and your dashing companions be able to endure the shadows and usher in a glittering new age of peace?

Take control of your destiny and usher in a glittering new age of peace! 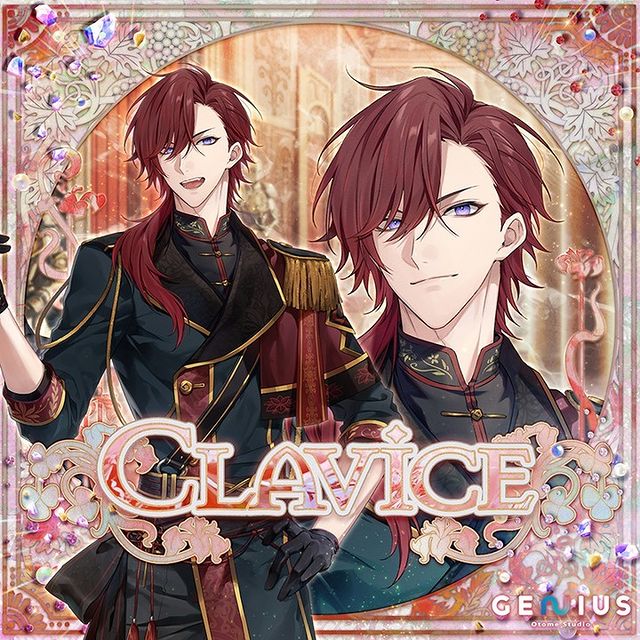 The second prince of the Kingdom of Raviel, Clavice rescues you from a tag team of bandits. He may come off as smug and overbearing, but the way he treats the common folk in his kingdom suggests a much more softhearted side to him.

Can you get the young lord to show you his true colors and help make his dreams of bettering Raviel a reality? 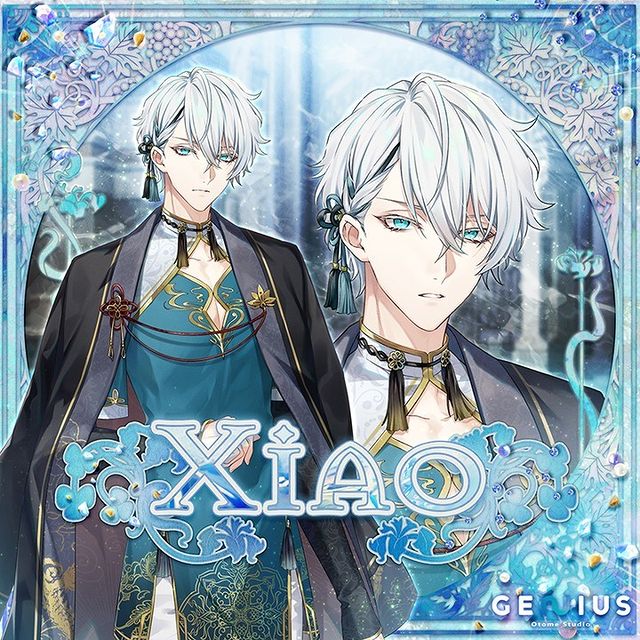 Xiao is Prince Clavice's personal bodyguard, a position suitable for this terse, taciturn man. His small, daily acts of kindness, however, say a lot more about him than he could ever say for himself. Despite his demeanor, it's impossible to ignore the common thread that binds you together. In a kingdom where you're both treated like outcasts, will you stick together and overcome prejudice? 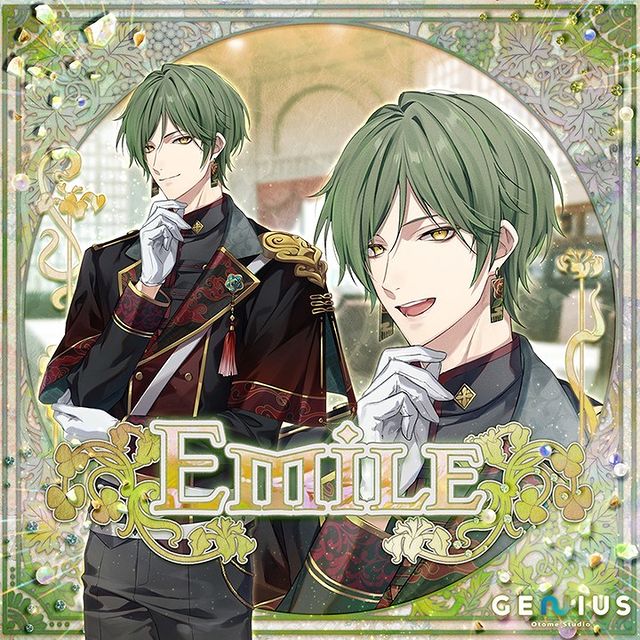 Emile is a cheerful, giving, and knowledgeable man who serves as Prince Clavice's chief tactician. Unlike your other companions, he's levelheaded and friendly toward you, but there seems to be a lot going on behind the polite smile he always wears. Can you get past all the formalities and find out how he truly feels about you? 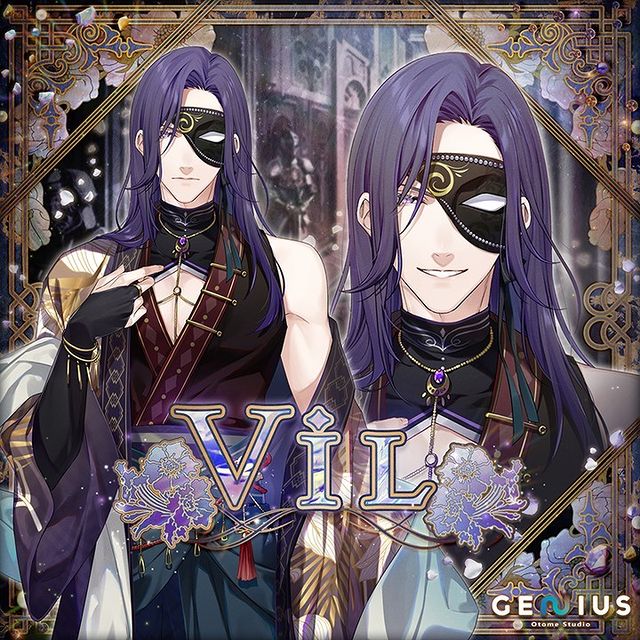 Rapacious and cruel, the older half-brother of Clavice has clawed his way to the throne of Raviel. Bearing a deep grudge against the world, Vil aspires to reshape the kingdom through imposing his iron will. The only thing missing is the innate power you possess.

Will you find the strength and resolve necessary to defy this despot and strip his crown?