Life running the pharmacy passed down by your father was uneventful until a wounded man showed up at your door one stormy night. He disappeared into a bolt of lightning along with another man that seemed to know your father… The next day, you find a letter of acceptance to a school for users of magic! ⁠⁠

Although nervous, you decide to enroll in the magic academy. Awaiting you are three handsome men, each with their own unique skillsets and personalities. ⁠

Just when you thought you were going to finally be able to enjoy a brand new school year, things start to get complicated with skirmishes starting between people at school. And when rumors of your doppelganger start making their way around the campus, you know you're in for another wild ride with your 3 favorite magical classmates!

You must cooperate with three of the most talented wizards in the academy to save a friend’s life… Along the way, you realize just how important your friends are to you. However, dark forces that have stolen into the world of magic are almost upon you… Will you be able to solve the mysteries and make it out alive?

Having witnessed the return of Oscar, you know that the final battle is about to begin… However, what you don't know is that you must soon part with one of your friends...

Before the final battle, you’re suddenly forced to travel back in time to save your past self from danger.
What kind of fate awaits you at the end, and can you save your friends? 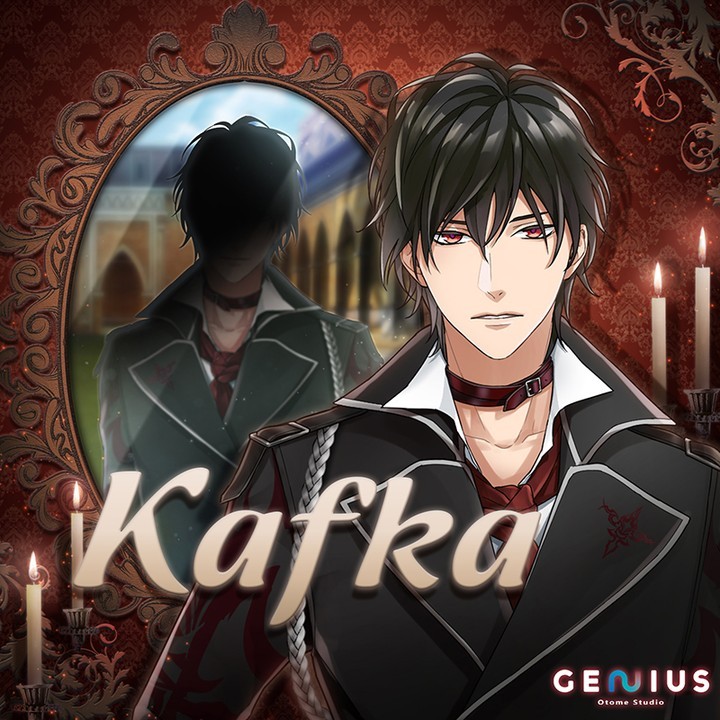 A mysterious young man who appears at your shop covered in wounds. He does not talk much with others and tends to do everything by himself. Although he makes himself hard to approach, he is kind at heart and makes sure that you stay out of danger. He is skilled, as well as knowledgable in magic.⁠

You'll never forget the day this former dragon showed up at your parent's store, marking the beginning of your adventurous journey. He's softened up quite a bit since then, but will you be able to truly get to the bottom of this mysterious man's heart? 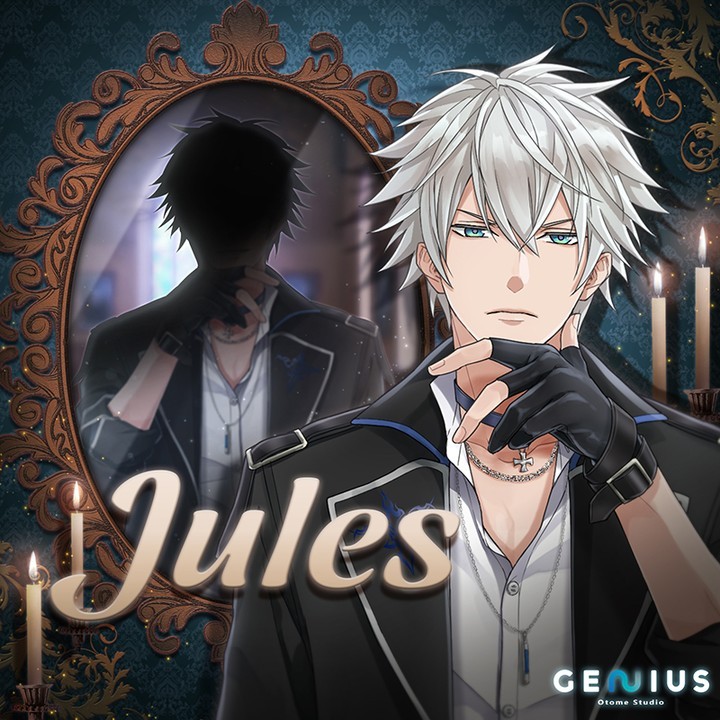 Jules is a naturally skilled magician who is able to use high-level magic as well as black magic, which is labeled as taboo. He often makes fun of you as you struggle to pick up on magic concepts. The people in town have labeled him as a problem child and avoid him, but he seems to have gotten used to being hated by others.⁠

He's a genius when it comes to the art of magic and he'll never let you forget that! He still faces prejudice at school due to the black magic his parents were known for… But he knows he can trust you. Will you be there for him when he needs you most? 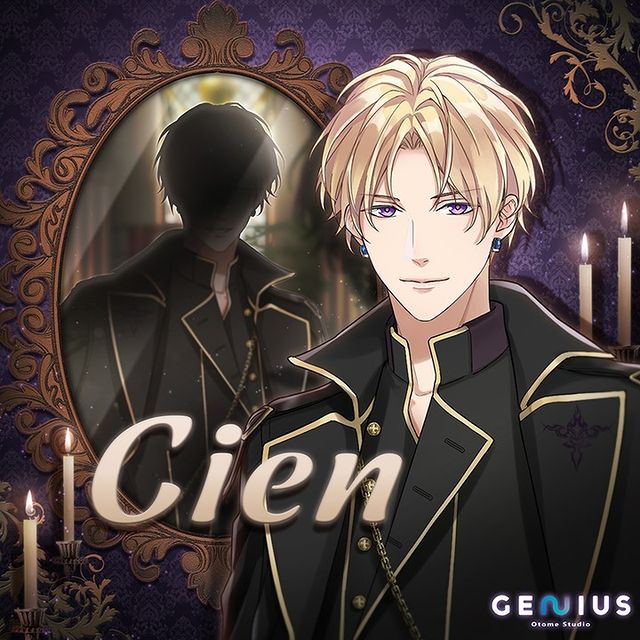 Your upperclassman, Cien is kind to everyone and is seemingly the perfect man. He is an honor student and the pride of the school, as well as being popular with girls. He always acts cheerful towards you but secretly feels pressured because of the expectations of those around him.⁠

This upperclassman was caught up in the chaos of everything that happened before, but with your help, he was able to break himself free of his chains. He's as kind as ever to all those around him, but will you be able to help him find his true self?

Comments on «The Spellbinding Kiss»